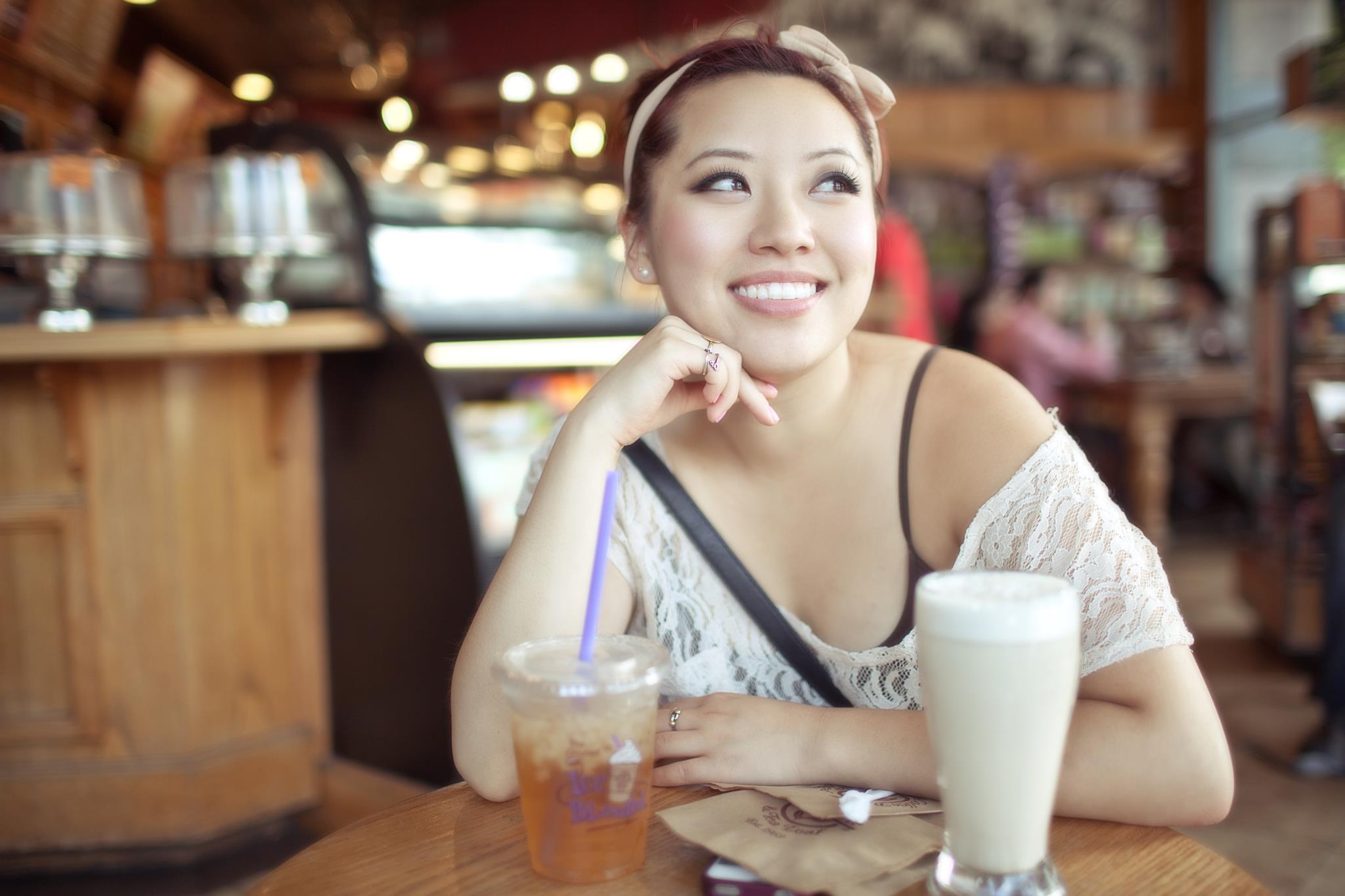 In 2007, Jennifer J. Chung started posting covers of songs on YouTube, and through the years, fans have watched her mature as an artist and as a woman. Her cover of “Part of Your World” was shown in New York’s Times Square. Since then, she’s been releasing original songs and got married. Recently, we caught up with her to learn about her life, her songs and the future.

You spent most of your life in California but recently moved to Atlanta, Georgia. Do you think Georgia will have an influence on your music?

I will forever be a California girl. There’s just something in the water there and the weather! But so far I’m loving Atlanta and how its diversity in culture is opening my heart and mind. My husband grew up in Georgia, although originally from New Jersey. His musical influences have a lot to do with hip hop, MPC beats and jazz. I know that we’ll cook up some different stuff, and I know people who love that type of music will vibe our fused sound.

You’ve been singing for a long time, but what’s your first musical memory?

My first musical memory is probably belting out old-school Korean pop in my mom’s van and performing in front of her friends (both song and dance) Whenever they would come over I’d just “get ready backstage” (the bathroom) and come out when the song turned on. I usually sang Michael Jackson, Whitney Houston, or Disney. I was always ready to perform.

Do you have a favorite song that you wrote? If so, what is it?

Every song means a lot to me, but my song “Lost Boy” is one of the songs I like to share a lot when people ask to hear my music. Lyrically, I played around with the concept of Peter Pan (Hook was one of my favorite movies since I was a child) and I think it’s more poetic than straightforward.

You wrote on your blog, Songversations with Jennifer, that growing up, you didn’t have that many Korean American role models to look up to. Do you think this is still the case for girls growing up today?

With the wave of K-pop. I know that there are a lot of Koreans people can look up to now. I recently met the Korean American artist Ailee when I was living in Korea, and she’s one of the hardest working people I’ve met. But until she crosses over, those who don’t seek out K-pop will have a hard time finding Korean American role models. Media is changing though, so I’m really hoping I can still be part of the movement.

What can fans look forward to in the near future?

John (my husband) and I will be working on more music together. We just did a cover of “Radioactive” by Imagine Dragons. We knew a lot of people covered it, but this is a good reflection on how John and I work together with our musical strengths. We’re also hoping to get more interactive with our supporters through Patreon. We’re gonna work on our craft and come out with more content, and we are just getting started.