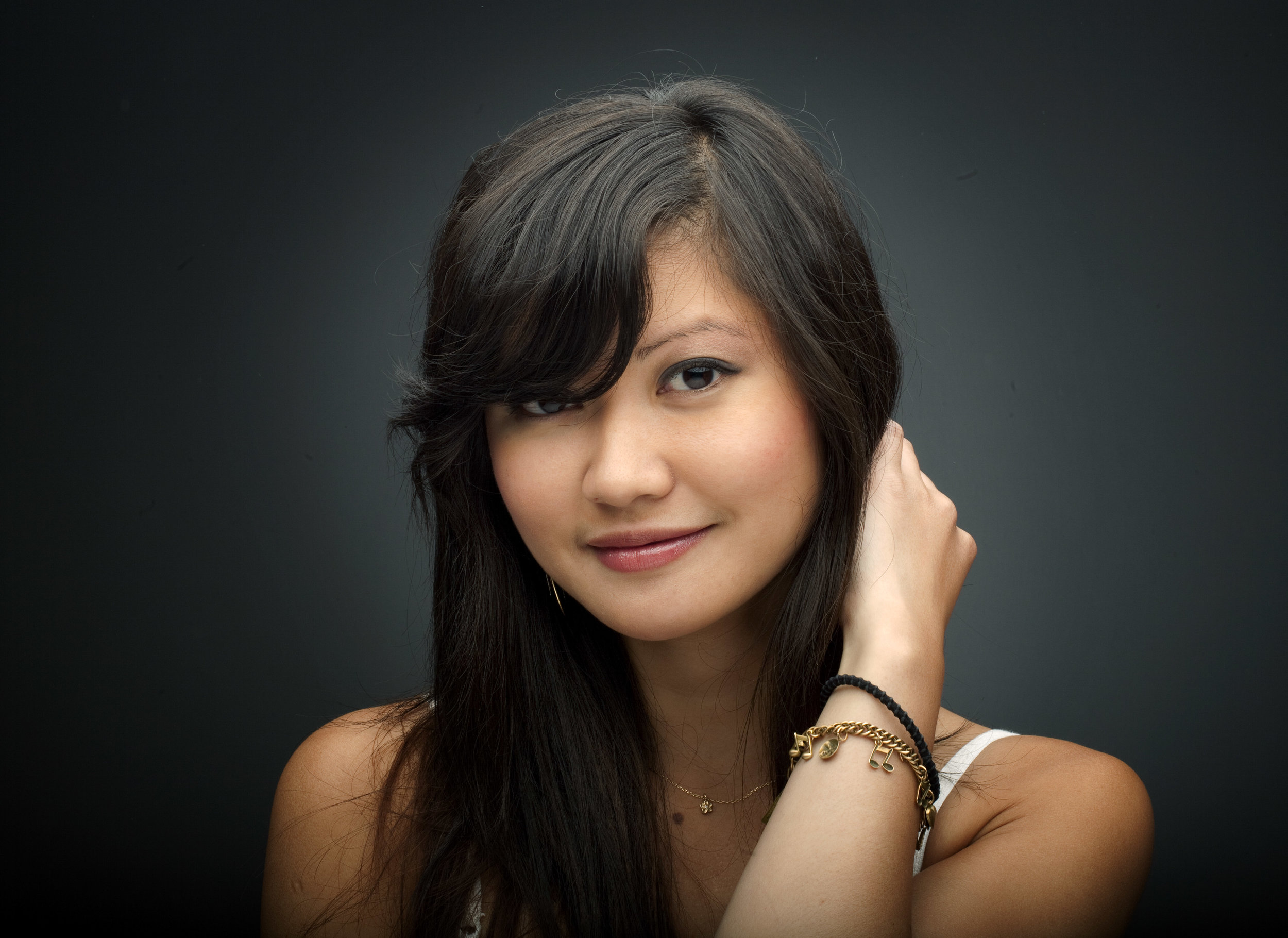 You may have seen the name Alfa Garcia floating around for awhile now. She’s performed shows across the country from Los Angeles to New York, including a few with fellow YouTube star David Choi. Born in the Philippines and raised in New Jersey, Garcia has been living in L.A., where she continues to pursue a music career and create music videos, such as “Missed Opportunity” on her YouTube channel. We had the chance to ask Alfa a few questions while she was in New York performing near her alma mater, New York University. Read on to find out how she got started, what her favorite summer fashion trends are, and how to help with her upcoming Kickstarter project.

How did you get your start in music?

I started learning the piano at five years old. When I was eight, I learned the violin and studied for about 10 years. It wasn’t until I was 13 when I picked up the guitar on my own and started to write my own songs. All in all, I’d say I’ve been doing music for most of my life.

Who are your musical idols?

There are so many! I really don’t know if I consider anyone an “idol,” but I do look up to the work of Joni Mitchell, Fiona Apple, Jewel, and a rock band I was really into as a kid called Silverchair. These days, I really admire Sara Bareilles, Regina Spektor, Ingrid Michaelson and A Fine Frenzy. I admire them for not only being talented women, but because they have a great perspective on art and creativity. On the side of male songwriters, I love Sondre Lerche, Teitur and Josh Ritter, and anything that involves Ben Gibbard.

It sounds cliché, but I find it in everyday life. I spend so much time being observant of the world around me, just being amazed at being alive, at the little quirks of daily existence. I feel like I could write a lot of songs on the most random things I’m curious about. I recently wrote a song called “War,” and it’s all about the inner battle you fight when you’re in your 20’s and trying to sort everything out in your life. I do write quite a bit about love, many times about the difficulty of loving. I overcame the adversity of abandonment as a child when my father left my family, and this relates to the “love” themes that I am drawn to, or rather, the challenges of love. I’ve gotten a lot better at writing happy songs, though—promise!

What projects/plans do you have for the summer or near future?

I’m launching a Kickstarter! I have been writing so much this past year and now I need all the help I can get to bring these new songs into the studio. I’d love to have a new album and music video ready for fans by the end of the year.

What fashion trend are you currently into right now?

At the moment, I am really into short shorts. It’s always warm here in California, and I moved here just over a year ago, so I’m still getting used to being able to wear shorts on most days. Also, I’m always a sucker for the side-braid. It’s the perfect remedy to bad-hair days!