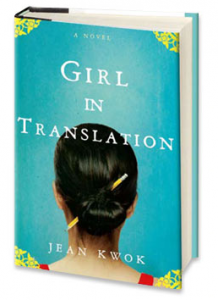 Author: Jean Kwok
Published: April 2010
Category: Chinese, Immigrant, Fiction
Written by an author who moved to New York as a young girl herself, this tale follows a young Chinese American girl who emigrates from Hong Kong to Brooklyn with her mother. Student by day and Chinatown sweatshop worker by night, this is a moving story about being caught between two worlds as a young immigrant. 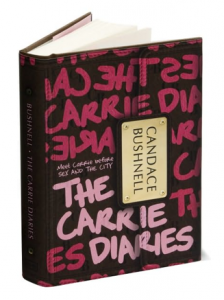 Author: Candace Bushnell
Published: May 2010
Category: Relationships, Young Adult, Fiction, Teen Romance, Friendships
After garnering criticism about the apparent aging of the fab four ladies in the latest “Sex and the City 2” film, many SATC fans will be pleased to travel back in time—way back, to the teen years. In this young-adult prequel to SATC, Carrie Bradshaw is a small-town girl in her senior year of high school, but still up to her same-old antics—dealing with boy drama. We get to learn new stories about her family background, her early friendships and relationships, how she started writing and what brings her to New York City. 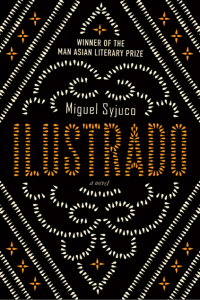 Author: Miguel Syjuco
Published: April 2010
Category: Filipino, Humor, Fiction, International
Syjuco made a bold entrance with this debut novel, which earned him the 2008 Man Asian Literary Prize. Credited for being highly entertaining, humorous and vibrant, this book follows the investigation of author Crispin Salvador’s death and of his missing final manuscript that exposed the crimes of the Filipino ruling families. Miguel, Salvador’s student and only friend, conducts the investigation. 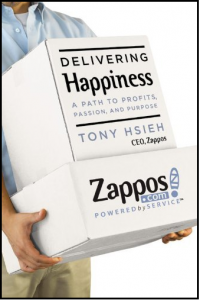 “Delivering Happiness: A Path to Profits, Passion, and Purpose”

Author: Tony Hsieh
Published: June 2010
Category: Business, Advice, Career, Inspiration, Management, Leadership
Summertime usually means interning or job hunting. “Delivering Happiness” is a great read for extra motivation and direction, especially for the business and entrepreneur-minded. In his first book ever, Taiwanese American Tony Hsieh, the CEO of the online shoe retailer Zappos, delves into his own unique company culture and philosophy to explain how companies can achieve success. Considering that sales at Zappos have grown to over $1 billion under Hsieh’s leadership, this is advice you want to hear. 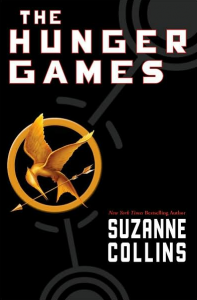 Author: Suzanne Collins
Published: July 2010
Category: Science Fiction, Futuristic, Young Adult, Fantasy
This is a great pick for sci-fi fanatics who want to escape into a futuristic world. Set in the nation Panem, this dystopian tale follows a totalitarian government, the Capitol, which governs 12 districts through threats and devastation. Every year, each district sends one girl and one boy to appear in an annual event, “The Hunger Games,” where the basic rule is to kill or be killed, Battle Royale-style. Sixteen-year-old Katniss’s sister gets chosen for the game, but Katniss ends up going in her place. 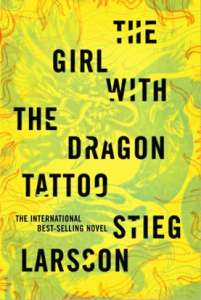 “The Girl with the Dragon Tattoo,” (Millennium Trilogy Series #1)

Author: Stieg Larsson, Reg Keeland (Translator)
Published: June 2009
Category: Fiction, Murder Mystery, Foreign, Trilogy, Upcoming Film Adaptation
Originally published in Sweden in 2005, this murder mystery has now become a huge hit in the U.S. The story follows journalist Mikael Blomkvist, who gets hired to investigate the disappearance of Harriet Vanger, a member of a very powerful and wealthy family. As a testament to the book’s page-turning popularity, a Hollywood adaptation is in the works, with actors such as Daniel Craig, Brad Pitt, Kristen Stewart and Carey Mulligan seeking central roles. For readers who enjoy the first book, two sequels have come out: “The Girl Who Played with Fire” and “The Girl Who Kicked the Hornet’s Nest.” 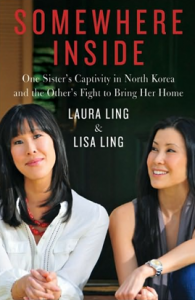 “Somewhere Inside: One Sister’s Captivity in North Korea and the Other’s Fight to Bring Her Home”

Author: Laura Ling, Lisa Ling
Published: May 2010
Category: Nonfiction, Memoir, Political
This book gives a candid, touching account of the much-publicized capture of American reporters Laura Ling and Euna Lee at the China-North Korea border. The story is told from the dual perspectives of Laura, during her interrogation in North Korea, and her acclaimed journalist sister Lisa Ling, who exhausted efforts at home to expedite Lisa’s release. This is a powerful read as it exposes the tense relationship between North Korea and the U.S., as well as the moving relationship between the two sisters. 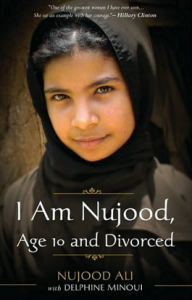 Author: Nujood Ali, Delphine Minoui
Published: March 2010
Category: International, Foreign, Nonfiction, Memoir, Political, Family, Autobiography
Nujood Ali, a Yemeni girl who was forced by her father to marry a man in his 30s at age 10, writes about her own difficult but courageous life: After losing her virginity on her wedding night despite a request to wait until she was an adult, Ali entered into an abusive relationship—until she fled to a courthouse to file for divorce. Her biography covers the successful trial that made her the first child bride in Yemen to win a divorce, and her bravery earned her international recognition and the Glamour Woman of the Year title in 2008. 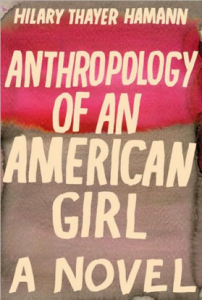 “Anthropology of an American Girl: A Novel”

Author: Hilary Thayer Hamann
Published: May 2010
Category: Coming-of-age, Teen, Adolescent, Young Adult, Fiction
In her ambitious debut novel, Hamann gives us an epic 600-page story about a seventeen-year-old Long Island high school girl in the late 1970s. The heroine takes us through a coming-of-age journey from her relatable drama-filled, rebellious teen years into her early adulthood in Manhattan in the 1980s. 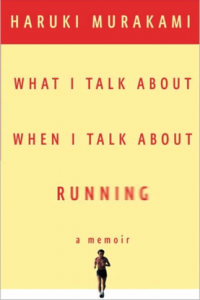 Author: Haruki Murakami
Published: July 2008
Category: Memoir, Running, Non-fiction, Sports, Advice, Inspiration
If you ever needed motivation to exercise and inspiration to push yourself to your limits both physically and mentally, this book provides just that. In a candid account, internationally-acclaimed writer Murakami gives us personal anecdotes, travelogues, advice and diary entries about his experience with long-distance running (which includes his mind-blowing account running a 62-mile ultra-marathon). Compared to his other fictional novels, this short non-fiction work gives us a fresh perspective on Murakami’s dedication and approach to running as well as his way of life.