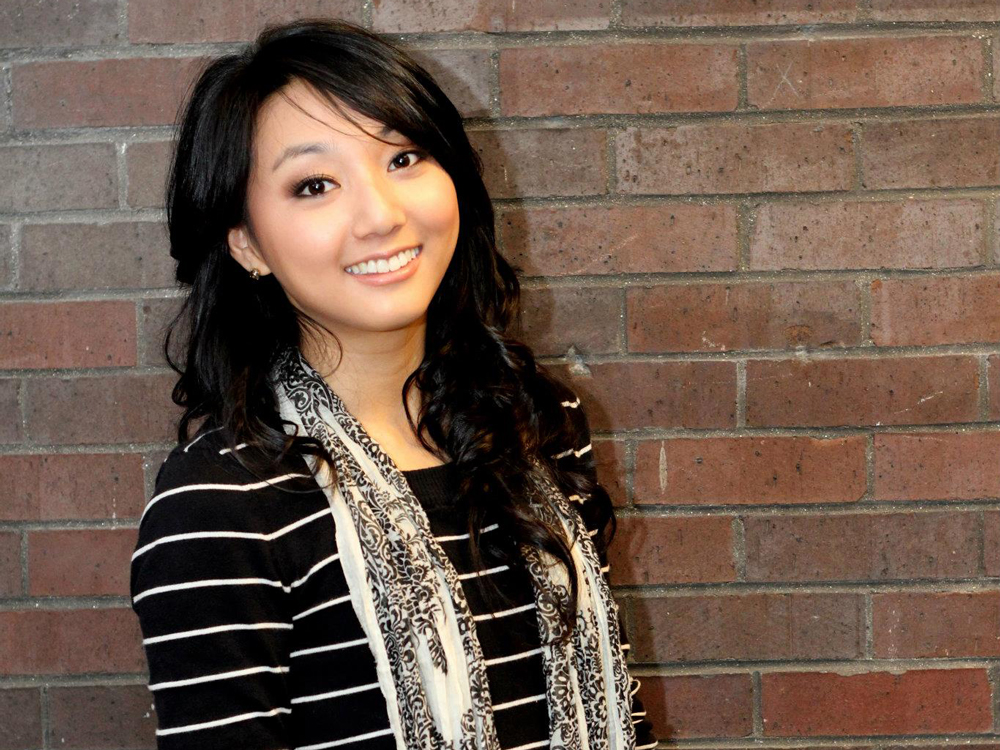 When we first chose singer-songwriter Clara Chung as one of Mochi’s Top 15 Undergradsback in summer 2010, we knew there was something special about the spunky, fresh college graduate who had just launched her music career.

Music was innate for Chung, who started singing as a toddler and picked up the piano, guitar and trumpet—among others—over the years. But it wasn’t until college that she began to fully pursue her passion for music. Bolstered by the support of her close friends, she started recording and posting videos to YouTube and entered contests such as the 2009 J.C. Penney Artist Search and 2010 Kollaboration L.A., both of which she won.

Fast forward a year and a half, and her career has blossomed. Chung has long since launched her debut album, toured the country several times over, amassed a large and loyal fan base and started working on her sophomore album. She’s currently touring Australia and Asia for the first time.

“I’ve learned how to deal with an overwhelming amount of things,” said Chung, reflecting on her growth as an artist since we last spoke with her. “I’ve suddenly built a lot of character. You get what you give to your craft, and I’ve definitely learned about discipline.”

But Chung is quick to point out that the last few years were not all smooth sailing. She faced her own fair share of obstacles and doubts about her career choice along the way, fighting to keep herself grounded and mindful of how music was her true passion. 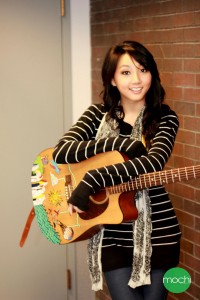 “I overcame a mark where music started feeling like a job,” said Chung. “It’s my passion, and I quit my full-time job for it. Then I hit my first roadblock. It was about making sure that my feet were on the ground, that it’s fun and it can’t feel like work, and remembering why I do it.”

Chung’s concert in Boston, the second to last stop on her Shakin’ Off Silence tour, is a great example of how she was able to do just that. In a concert featuring local Boston talent, Chung headlined with the rock band New Heights and The Jubilee Project, a philanthropic video-making group. Boston University’s Chinese Students (CSA) and Korean Students (KSA) Associations, who hosted the event, focused the day on empowering Boston’s Asian American community with the arts. Altruism aside, taking the day to inspire others was also a great way to put her music to positive uses and keep herself grounded.

“I’m always for all types of cultural awareness,” said Chung. “It’s always good for me, and I love doing that. As far as the event, it was great! We sold out and there was crazy energy. We rocked out and had a good time.”

The Boston concert also showcased how Asian Americans are breaking out in mainstream music and the entertainment industry, and that there’s more to what we can accomplish than the model minority myth. But Chung believes that Asian Americans should refrain from using labels at all and instead pursue whatever we set our minds to.

“I don’t like to limit myself. That whole ‘we’re Asian, we have obstacles and barriers’ attitude —that’s not something that needs to be reiterated over and over,” she said. “By speaking about it and labeling it, by talking about the label, you’re labeling. I’d prefer that people don’t see it that way.”

With this mindset, Chung has had an incredible year, one that she calls “blessed, fast and joyful.” Up next is wrapping up her whirlwind international tour, sorting through dozens of entries for her cover contest, where the winner will win an all-expenses paid trip to meet her in LA, finishing up work on her sophomore album and continuing to push the envelope as an artist.

Always humble and grateful, she took a final moment to thank all of her fans and closed with a few last encouraging words for Mochi readers: “I hope you too will pursue your passion, and remember that nobody holds you down.”