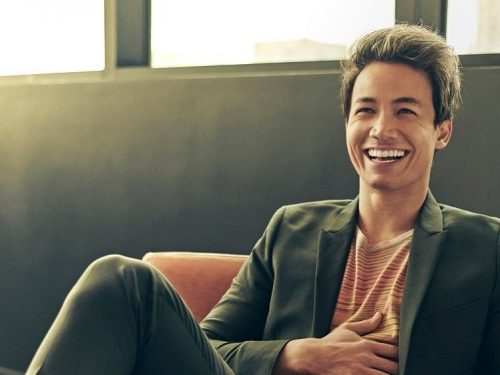 From South Africa to Canada, Shannon Kook has followed his passion as an actor and stayed true to his values, both on-screen and off.

Acting has been a part of Kook’s life since elementary school. “I was always doing [acting] through school. It was an extramural. There’d be plays, competitions at birthday parties, [and] there were always plays every term,” Kook says.

In the beginning, Kook’s father didn’t encourage his interest in singing and acting. Kook began booking commercials through an agency at a young age but had to stop in order to focus on school. However, this pause did not keep Kook’s talent from showing up on screen, and his father is now fully supportive of his passion. Kook remains grateful for the familial support he has received in his life.

Growing up in the age of apartheid, Kook is familiar with the topic of race. Kook recalls how his mother, who is from South Africa, and father, who is of Chinese descent, had to sneak into segregated movie theaters together. As a multiracial person himself, he has experienced discrimination based on the way he looks. He has also grappled with the fear of not being “enough”: neither Asian enough nor White enough.

“Coloured was a term I was proud of,” Kook says. In South Africa, the word was used to classify people of mixed race ancestry. It wasn’t until Kook immigrated to North America that he learned that the term “Cape Coloured” was a people and culture mostly unknown outside of South Africa.

Kook has always felt drawn to championing and portraying minorities in his roles. In one of his best-known roles on the show “Degrassi,” Kook played openly gay Zane Park. Kook recalls receiving messages from fans praising his portrayal of a LGBTQ+ character, at a time when such roles was still scarce and mostly stereotypical.

“It was important to me to play a gay character as just another guy at school,” he says, “and not as a ‘character’ or ‘stereotype’ as I had mostly been seeing them on TV back then. I identified with this because of how I saw, and still see, Asian men portrayed on screen.”

Currently, you can catch Kook starring as Jordan Green in The CW’s show “The 100.” As Kook explains, “‘The 100’ is a post-apocalyptic show where the main question is, basically, what would you do to survive? It’s humanity trying to establish a civilization.”

In the show, Earth goes through a nuclear event that destroys much of human civilization and survivors live in a spaceship called The Ark. Trouble strikes when The Ark starts to run out of resources like air and food, so they have to decide whether to eliminate part of the population or go back down to Earth. To decide, 100 kids are sent down to Earth to see if it’s inhabitable after the nuclear event. All of these chosen kids are also criminals. 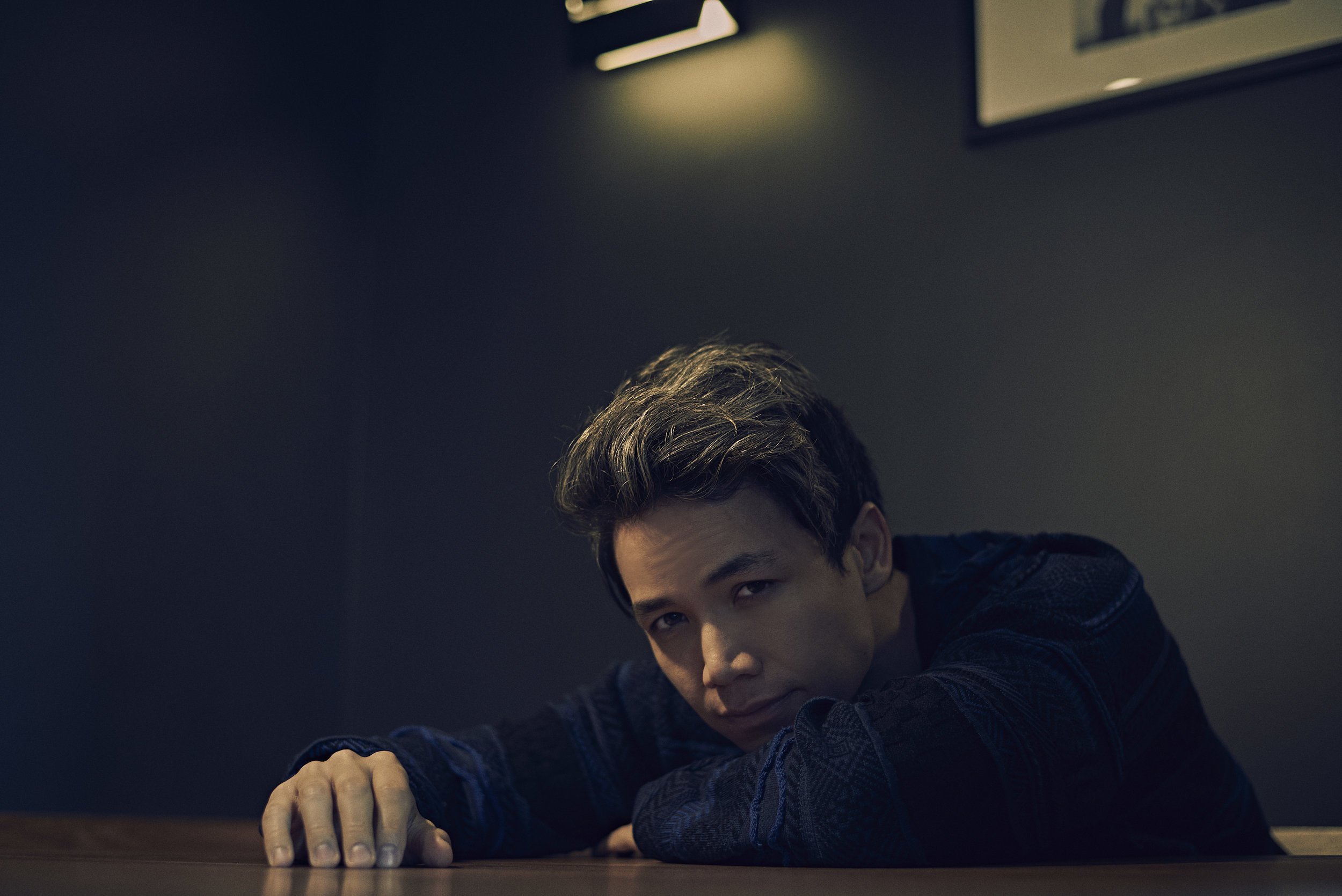 In terms of his character Jordan Green, Kook describes him as “a smart and ambitious guy but [lacking] a lot of experience.” For Kook, “it is quite a gift of a role to play, seeing that he is a young man with a fully grown heart and set of skills, but never having met anyone outside his parents or stepped off their spaceship.”

Kook firmly believes in using his platform as an actor to do philanthropic work. “When you get exposure,” he says, “you innately have an ability to speak to people’s lives and experiences.”

One organization he has worked with is the international charity Free the Children, now known as WE Charity. With them, he flew to India to build a school. During his trip, Kook was impressed by the way the kids in India carried themselves despite their lack of material goods.

Another organization Kook has worked with is the Sick Kids Foundation, a Canada-based charity advocating for child health. In the future, Kook hopes to do even more philanthropic work.

Aside from acting, Kook is also interested in dance, martial arts, music, and spirituality. “I guess I’m just curious about life in general,” he says. While you could catch him on the dance floor, the easiest place to see Kook is on “The 100,” which premieres its sixth season on April 30 on The CW.