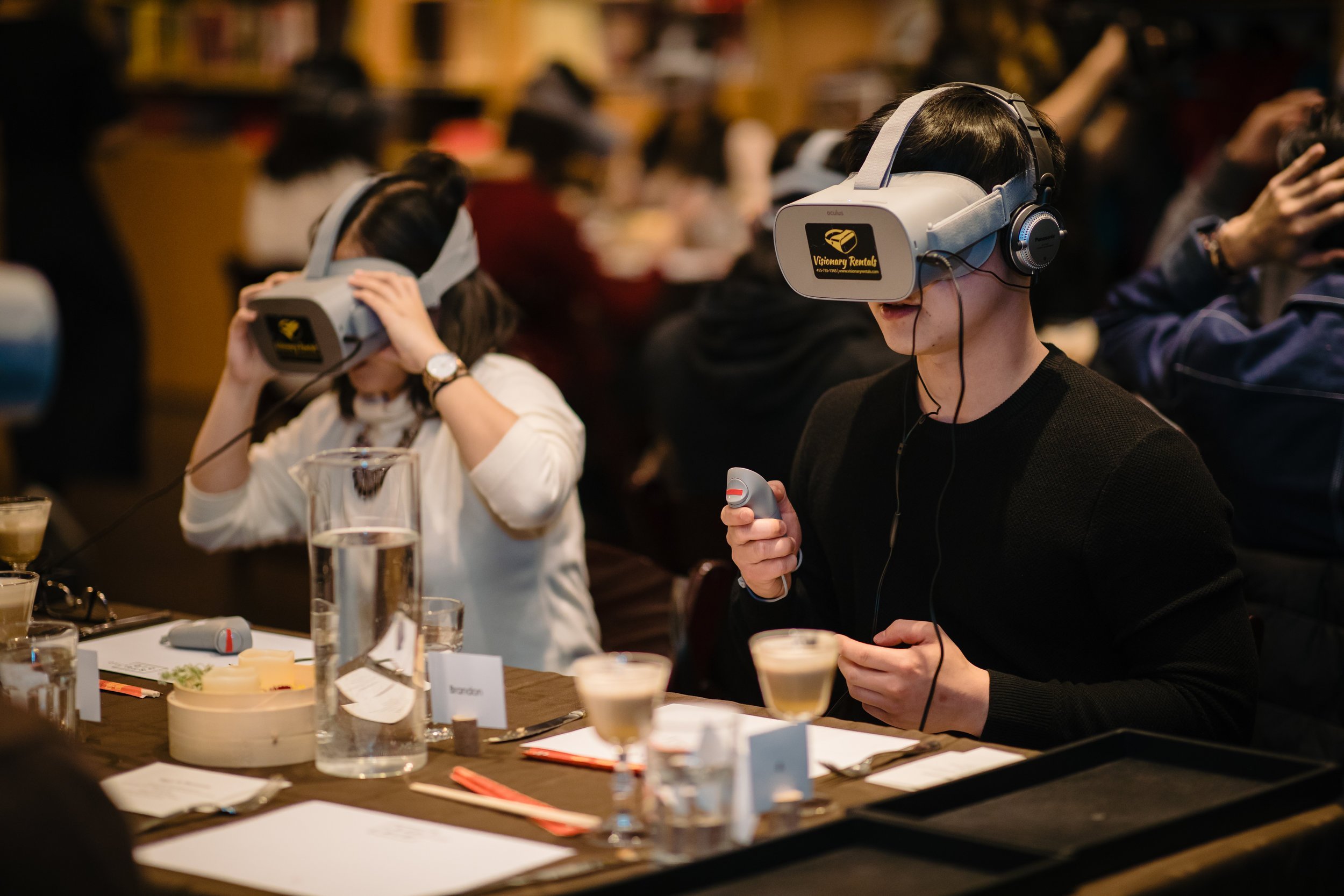 For the life of her, Jenny Dorsey cannot find shepherd’s purse.

It’s a simple green weed, really, but it was a key ingredient in the wonton soup her mother made for her as a child. She hasn’t been able to hunt it down to recreate the dish, and before you ask—sorry, no substitutions.

A Chinese American herself, Dorsey is the founder and chef of Asian in America. The project first premiered in 2018, and aims to unearth the struggles Asian Americans face as the “model minority” through an experience that combines a carefully curated tasting menu, poetry, and virtual reality.

Asian in America is produced by Dorsey’s self-founded culinary production studio, Studio ATAO, and was born from a simple desire to bring people and food together and for everyone to listen to one another. “One of the hardest things to do for someone who’s ignorant about the hardships of people of color,” Dorsey says, “is being able to listen.” Asian in America reveals uncomfortable truths about Asian American hardships that often get swept under the rug, and challenges the consumer to sit and listen, to be vulnerable. Most attendees are prepared for this and receive it well, but not everyone has a positive reaction—and Dorsey is okay with that. Listening is just the first step. 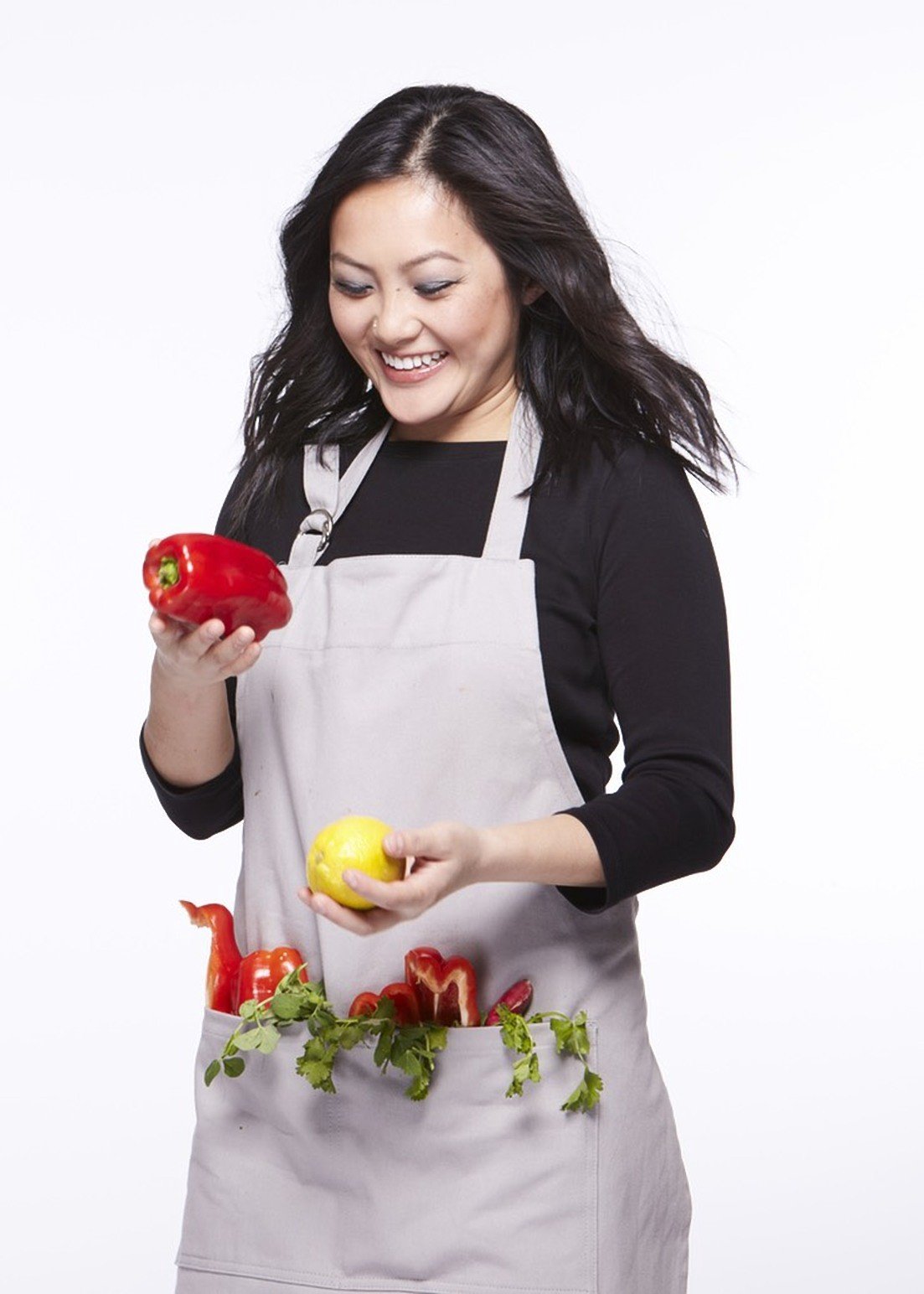 Exploring her own Asian American identity through food didn’t come easily to Dorsey: For a long time, she dismissed the validity of her feelings and experiences as an Asian American, but she eventually needed to dismantle that mental barrier.

“I realized there are so many topics within the Asian American community, so I wanted to explore that, but I just didn’t really know how. And I think for a long time I just didn’t even give myself space to do that because I didn’t think it was important,” she admits. “I think a lot of Asian Americans kind of fall in that camp, like, ‘Oh, our feelings are fine, whatever. You know, we made it through, we’re successful now. Why bring up all that stuff in the past?’ And I think I was very much in that camp, too.”

In creating Asian in America, Dorsey realized that to truly make the experience inclusive and engaging for all audience members, it would need to include more than just food. She notes that a problem chefs often run into is that despite putting an enormous amount of thought and meaning into their dishes, “nobody pays attention, or they’re distracted—they eat it, but they don’t really understand the symbolism in the food.”

Considering this, along with a desire to create a comfortable experience for both introverts and extroverts, virtual reality seemed like a natural solution. “I think VR and food is definitely a weird combination,” Dorsey says. “But one of the cool things about VR is that you can be sitting next to someone, you put on your headset and you’re a world away; you completely don’t see them. You see all of these courses unfold in virtual reality: They’re drawn by artists, so you see a brushstroke recreating these courses, and there’s audio narration explaining the symbolism behind them. The minute you come out of VR, the food is in front of you, so it’s very cohesive and you really understand what you’re eating and why you’re eating it.” 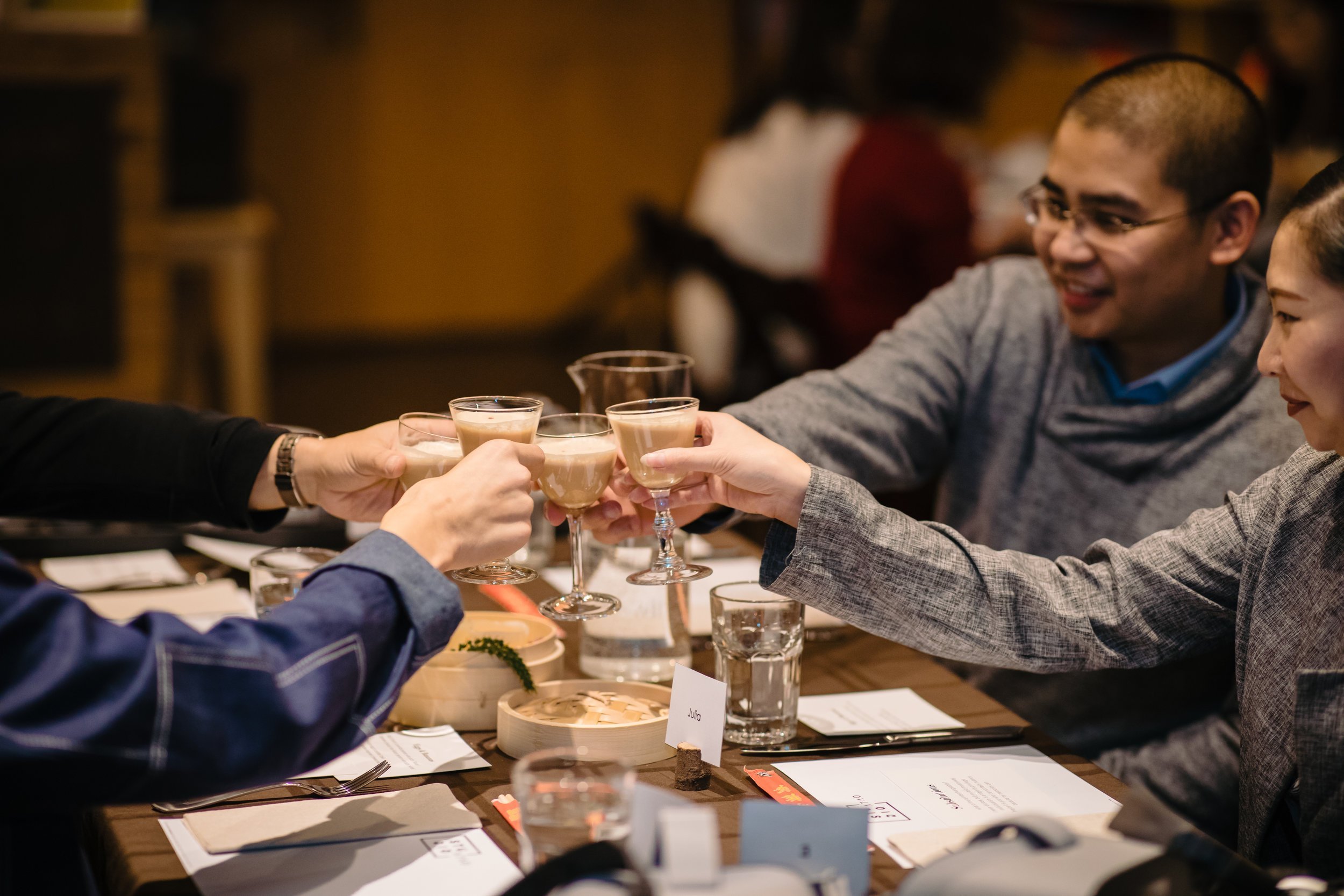 The six courses featured in Asian in America represent the journey of the Asian American identity, touching on subjects such as the position of Asian cuisine in the culinary hierarchy, the various ways that Asian food is stereotyped in America, and the white savior complex—the self-serving notion that a non-white culture needs to be “fixed” by a white person, often with little to no understanding of that culture’s history, or in this case, food. Each ingredient is chosen with intention. In the course “You Make Asian Food, Right?,” black sesame represents her grandfather’s porridge while fiery habanero sauce defies the meek nature traditionally expected of Chinese women. Not all the ingredients are Asian, because they don’t have to be—in a nod to the course’s name, Dorsey chooses not to limit herself to Asian ingredients just because she’s an Asian chef.

Authenticity, too, is another complex topic that haunts Asian Americans. It’s a word largely associated with cheap, hole-in-the-wall Asian restaurants, which in turn speaks volumes about how Asian cultures are seen by American society. On the other hand, it’s also a term withheld from restaurants that serve more “Americanized” Asian food, ironically the same food that has become expected of Asian chefs. Dorsey makes an argument for authenticity as a fluid concept that isn’t owned by any one person.

“Those were the immigrants who came here during the gold rush, and they needed to make food for themselves and didn’t have their normal ingredients, so they made their own cuisine that was authentic to what they could do at the time. Authenticity evolves over time and is what you make it.”

Despite the noticeable scarcity of Asian food in the fine dining scene—”it was like half of Asia didn’t exist [in culinary school]!”—Asian in America is changing the conversation around what Asian food is and who Asian Americans are. To truly create lasting change in the industry, Dorsey advises that we need to actively take steps to change ourselves and our biases.

“Just because you grew up with incorrect notions of other people doesn’t mean you’re a bad person; it just means you need to learn. And I think people are becoming more amenable to taking a good, hard look at themselves and how they can be better.”

Asian in America is currently touring North America, and will appear next at the LA Film Festival on May 3-4, 2019. 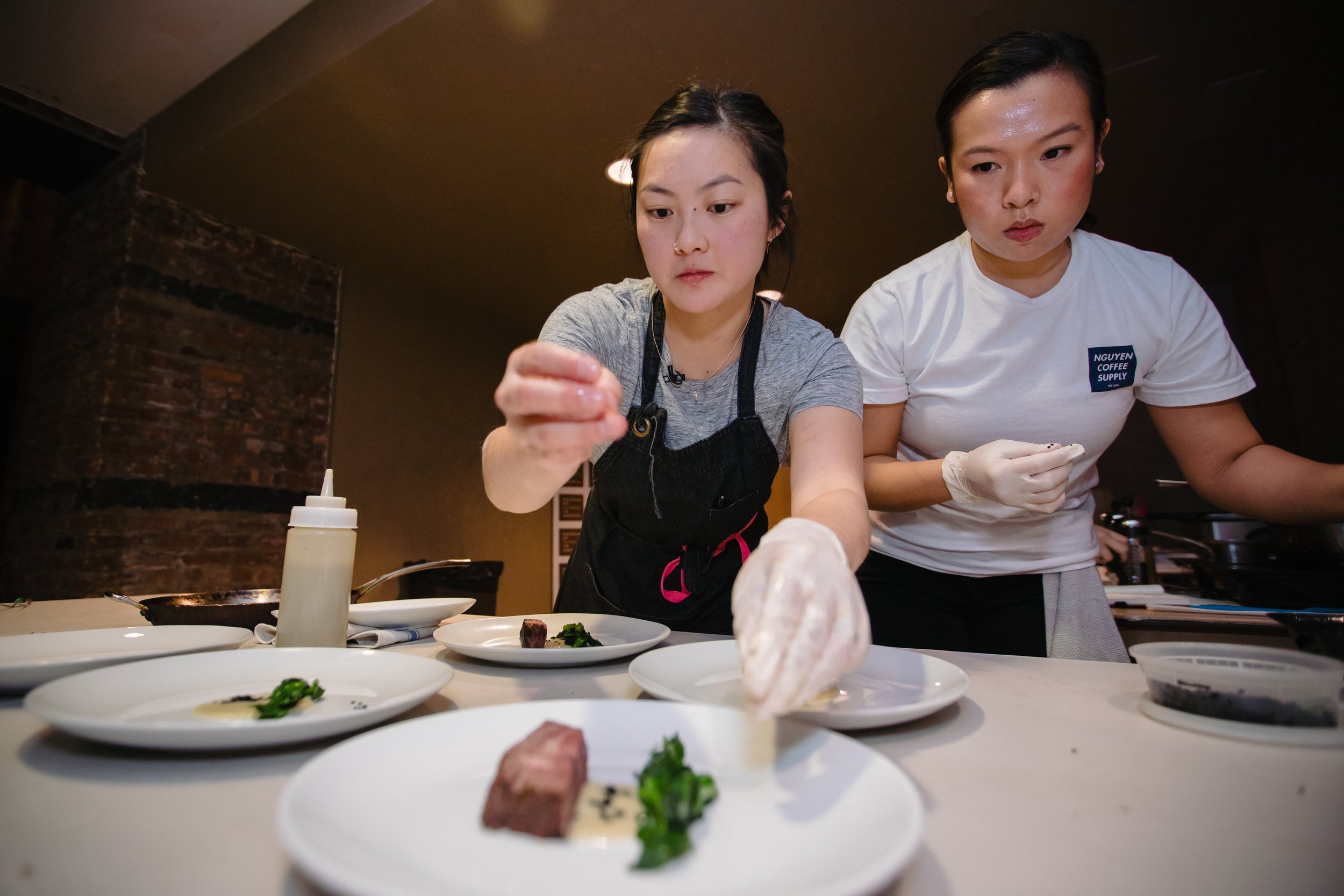