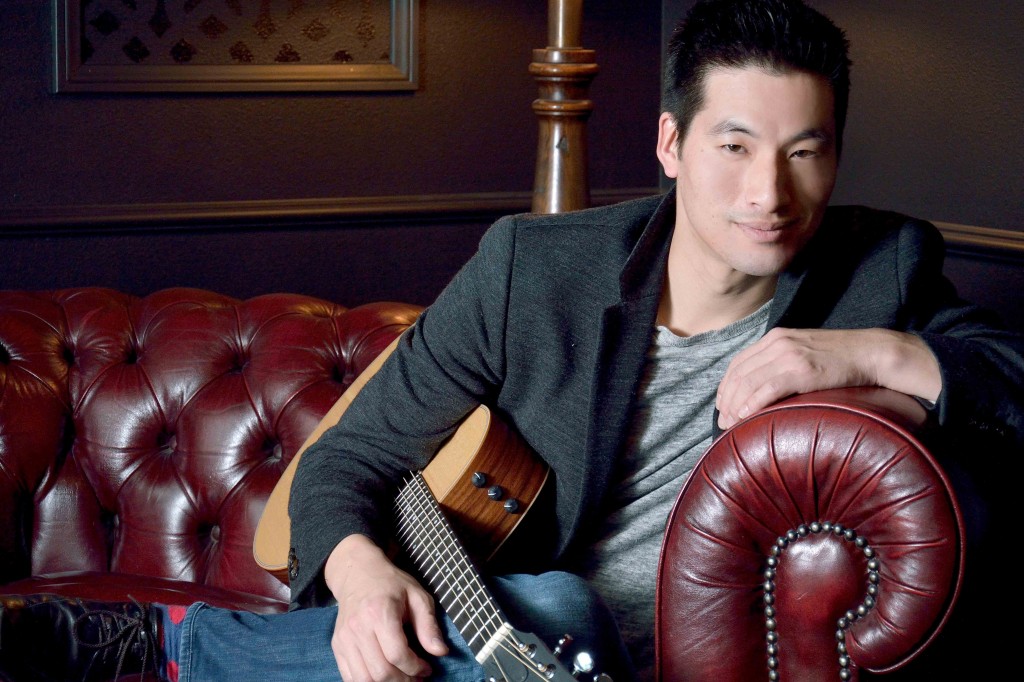 First came the violin. Then came the guitar. And let’s not forget about that voice. But among Daniel Park’s many musical talents, his most impressive musical talent might be his use of a looper, a gadget that allows him to blend all three of those talents seamlessly into a one-man band. Music and tech fans can see this utilized in a cover of Coldplay’s “Viva La Vida,” in which he records a few bars on the violin and plays it on a loop, overlapping successive recordings of strings, strums, and taps on top of that until a full harmony emerges.

Park, a South Korean-born and New Mexico-raised adoptee, acquired the technique from a Howie Day video and has been perfecting the art ever since. “[When I saw the video] a light bulb went off in my brain—I bought the exact looper that he was using and started messing around with it,” Park says. “I like playing both violin and guitar. There’s something unique when you can put them both together.” This way, he doesn’t have to choose a favorite instrument.

Park has been playing the violin since he was 5 and the guitar since he was 15. “My parents didn’t have any musical training but wanted us to have some, so we started with private violin lessons along with orchestra,” Park says. It wasn’t until his mother caught him playing his violin like a guitar in high school that she finally went out and got him a violin. “That summer, I learned how to play the guitar and I haven’t stopped since.”

“Its always hard for an artist to describe his own music, because I feel I am always trying to evolve,” he says. But Park shares that he wants to stand out more in the acoustic genre, as he’s open to exploring other types of music like indie rock.

We particularly love Park’s “Sidewalk Guitar,” a breezy Jack Johnson-style track about the life of a wandering musician. The music video for his new original, “Runaways,” displays his adeptness at looping.

Like all musicians, Park sometimes struggles with songwriting. But when he hits a roadblock, he likes to employ a technique from Pat Pattison’s Writing Better Lyrics book: he picks an object to write about for just 10 minutes. In that time, he uses his senses of sight, hearing, smell, taste, and touch to wrap his writing around the object.

Whatever the method, it’s clearly working. Park has come far from his start in the school orchestra. He’s since joined an alternative cover band and made a brief appearance on “America’s Got Talent”, which Park calls “kind of a waste of time,” given the fickle fandom of TV viewers. A regular gig is any artist’s dream, and Park now has a Tuesday night residency at Lily Bar at the Bellagio, where he showcases original pieces.

Listen to more of Daniel Park’s music on SoundCloud or check his Facebook page to find out where you can see him perform live.