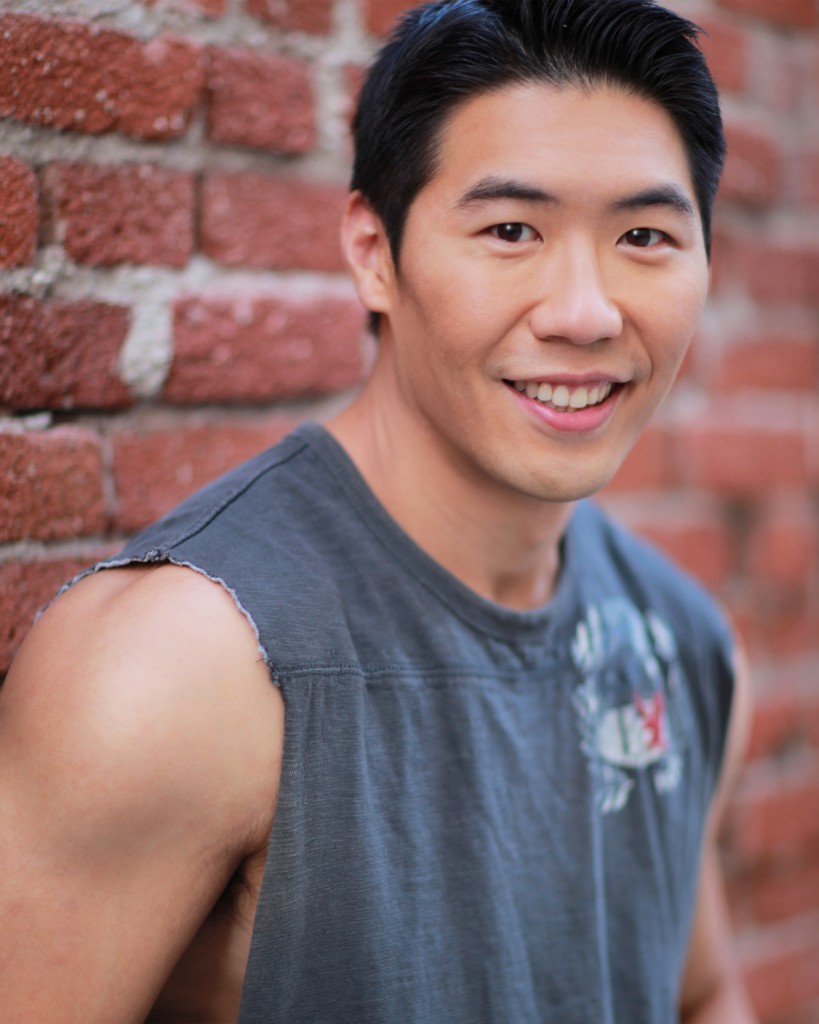 Born and raised in the Bronx, rising star Peter Jae Kim has made waves with feature roles in the Ktown Cowboysweb series and movie, stunt appearances in blockbusters like Blackhat and Olympus Has Fallen, and more. On and off the screen, Kim seems like someone you wouldn’t want to cross—he goes between filming action scenes with Chris Hemsworth and Gerard Butler to essentially acting as the mayor of Koreatown in Los Angeles. Mochisat down with Kim to get to know the man behind the tough guy exterior.

When did you realize you wanted to become an actor?
No one really knows this, but my dad was a movie director when he was younger in Korea. He wrote a book about his life and upbringing, and was later approached by a media company to create a film based on his book. He was allowed to direct his own film and it actually became a big hit. So when I was younger, I always wanted to be a director just like him—and being an actor was the closest thing to that.

Growing up with mainly inner city kids wasn’t exactly easy and it made me very insecure. At least for African Americans, there were all of these role models to look up to on TV and on the radio, but as a young Asian male there really weren’t any figures like that. I went to the Fashion Institute of Technology in NYC. There, one of my friends handed me a book called The Alchemist. I finished in it in two days and it convinced me that I had to follow my dreams of acting.

What’s been your favorite role so far?
Ktown Cowboys, the movie. It may not have the same recognition as films like Blackhat or Olympus Has Fallen, but in films like Blackhat I’m in the stunts role for literally a minute and a half. I have so much respect for stuntmen out there, but, on the other hand, with Ktown Cowboys, I’m part of a group that’s telling the story and challenging the norm. We’re able to take a big piece of our creative vision and put it out there in the universe.

In your opinion, what does it take to be an actor?
You don’t become a world body champion without going to the gym. You have to stay in that world, be in that mindset–and practice. It’s the same for acting: if you take your craft seriously, you have to be proactive and constantly immerse yourself in the field.

What are some challenges you face as an Asian American actor?
More specifically, as an Asian American male actor, it’s very difficult. Generally, I’d say that Asian females are more accepted and “desired” by all races, whereas Asian males can be considered a joke. To be fair, this tends to be a more commonly shared perspective in middle America, and less of an issue in bigger metropolitan cities like Los Angeles or New York.

Acting opportunities for Asian males are still largely very stereotypical: either you’re the martial artist, dry cleaner manager, ninja, or liquor store owner. This is why I’m so proud to be a part of Ktown Cowboys. We’re one of the few voices of this movement for the Asian youth. Before Fresh Off The Boat, you had non-Asians producing Asian shows for television and it never represented Asian culture correctly, so it never worked and the shows were pulled immediately.

What’s your biggest accomplishment to date?
I’m proud of putting myself out here in LA to take a part in this whole movement that we’ve kicked off with Ktown Cowboys. It’s not home, but I embrace it and I’m glad I’ve learned so much and surrounded myself with these supportive people. I’m also in the process of finishing a script about my upbringing, loosely based on my life. It’s supposed to be fun as well as real! We need to keep creating these stories to break those stereotypes.

What are some other projects coming up for you, and what are your goals for the next three years?
There’s the release of Ktown Cowboys at SXSW. In the coming years, I want to do fewer stunt roles and more movies and character role-playing. I’d like to play a role that has nothing to do with being Asian American.

*Interview has been edited for clarity.