Home EntertainmentMy Olympic Dream: What It Was Like to Work Behind the Scenes for Team USA, With Its Record Number of Asian Americans

I returned home from the Olympic Winter Games in Pyeongchang, South Korea approximately 48 hours ago from the time I’m writing this — and I’ve been on a rollercoaster ever since.

No, I’m not Chloe Kim (I got asked that a surprising number of times). In fact, I’m not any of the athletes. I was in Pyeongchang as part of the team behind Team USA. More specifically, I was behind our figure skating team as part of U.S. Figure Skating’s communications staff. 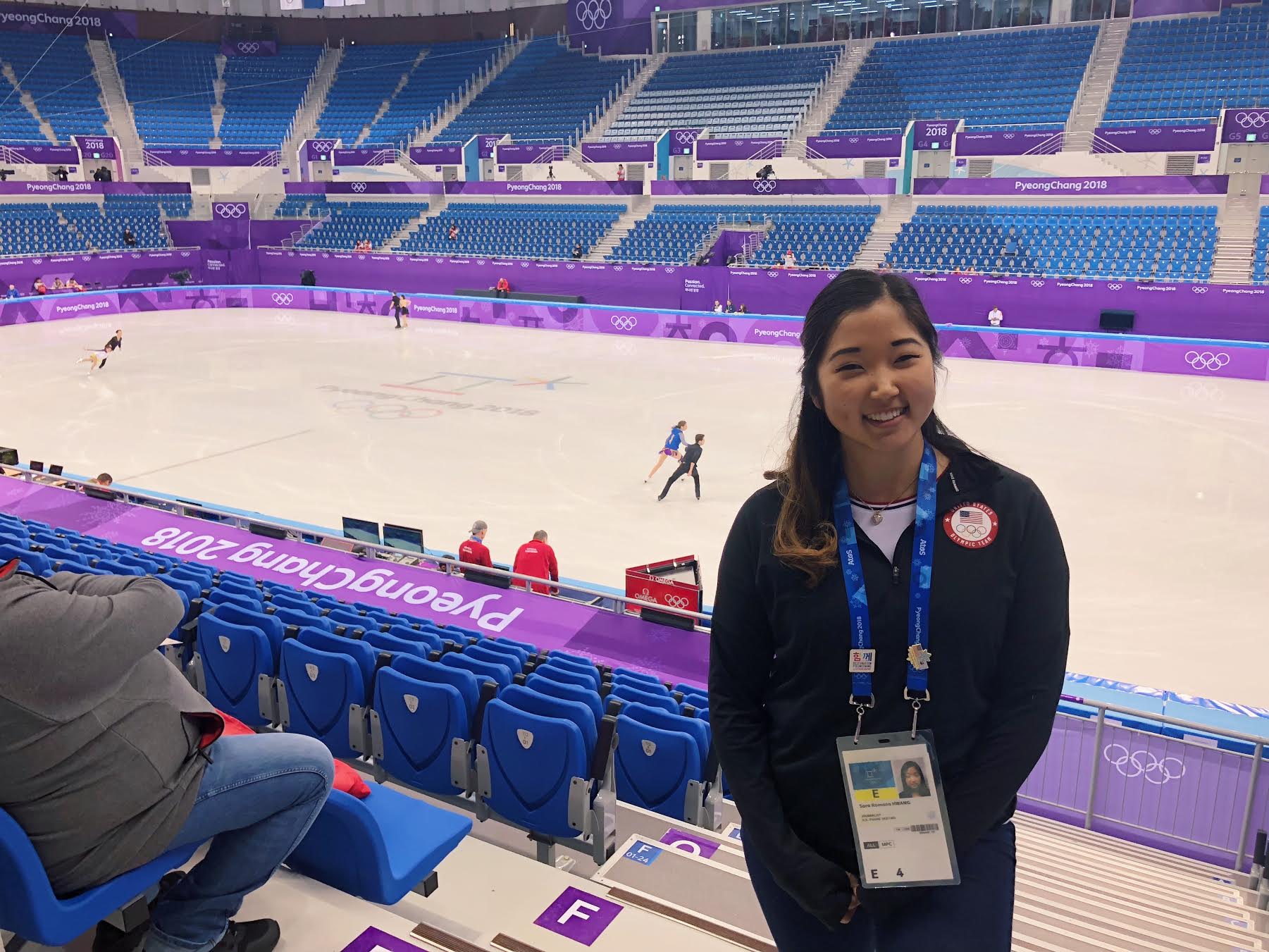 While watching this year’s games, you may or may not have noticed that a large number of the U.S. Olympic figure skating team is Asian American. In fact, seven of our 14 figure skating athletes are. But when I was preparing graphics for our Olympic team announcements in the wee hours of the night during the U.S. Championships in the first week of January, the gravity of this news wasn’t yet on my mind.

The impact only began to hit when we got that photo back from our photographer a week later. I was back in our office in Colorado Springs, Colorado, when I pulled it up. I already knew who was on the team. I knew where everyone was sitting and how they were arranged. But, as I examined the official team photo, I realized I was looking at a group of people representing the United States where half of the faces looked like me. That was something I had never seen before. As proud as I was, I quickly became detached from any emotions as we only had about two weeks before we left for South Korea and there was still plenty to do.

During those two and a half weeks, I was just doing my job. Of course, I was aware of the history our team was making. I was tweeting about Mirai Nagasu’s historic triple axel, accompanying Maia and Alex Shibutani, the first ice dance team of Asian descent to medal at the Olympics, through media after their podium finish, watching Nathan Chen redeem himself the way we knew he was capable of. Maybe that was why I didn’t have time to process what I had witnessed.

Having said that, I would be lying if I said there weren’t times that I felt overwhelmed, like when Chen and his whole family walked into USA House for one of our U.S. Figure Skating celebrations. Or when I saw the Shibutanis’ parents’ faces after seeing their kids step onto an Olympic podium as a team with the American flag raised in their honor. And the list goes on. For a first-generation Korean American who was often made to feel like she couldn’t call the country she was born in and grew up in hers, witnessing these moments felt like the epitome of the American dream.

It was only when things began to settle at the end of the games that I was able to slowly start to take it all in. I came across other Asian American journalists’ takes on watching the games. Reading other people’s words that portrayed thoughts that I hadn’t had time to actually think yet helped tremendously. 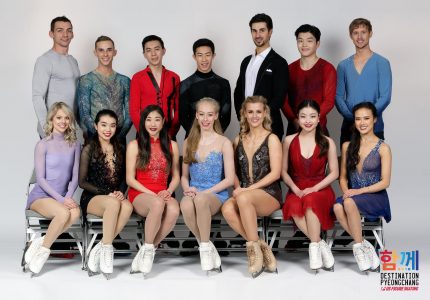 On top of it all, there was one moment during our final celebration at USA House that really struck a chord. One of our non-Asian American athletes casually identified me as an American. (Without much context, that may seem like a strange thing to say, but I promise it had to do with our conversation.) It didn’t occur to me until after why it made such an impact on me. No one has ever verbally said that to me before, just calling me an American. Korean American, yes, but never simply American.

As an American, it was moving to see the majority of the nation see us represented on sports’ biggest stage and accept “us” in the same way. They may have been cheering specifically for the athlete on the ice, but it felt like they were accepting all of us as one of them.

With “USA” on their backs and the stars and stripes embroidered on their sleeves, these athletes showed that Asian American stories are American stories, too. To play a small role on this team — one made up of so many Asian Americans who have simply been seen as American — is something that will take much more than 48 hours to sink in, and something I’ll appreciate for a lifetime.