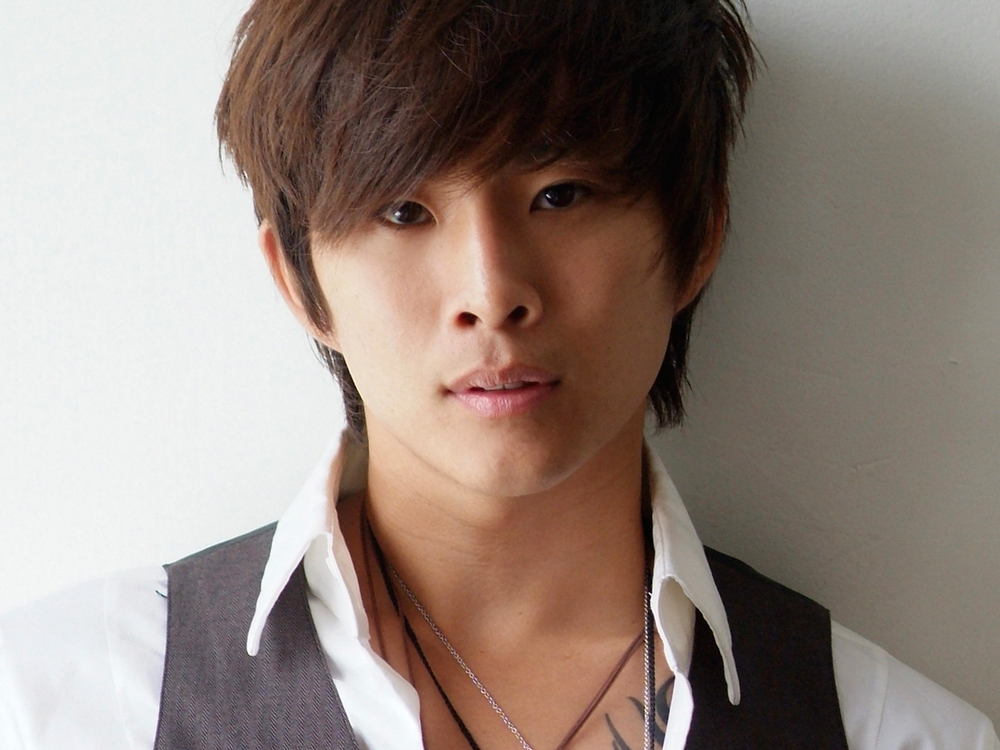 Eric Yorkie doesn’t sparkle in the sunlight. He doesn’t have a thirst for blood or super senses. He isn’t immortal.

He is, however, one of Bella Swan’s close friends in “The Twilight Saga.” Played by 29-year-old Justin Chon, he’s the nerdy Asian kid who spoke to her when she first came to Forks High School and gave her the nickname “Arizona.”

If you didn’t already know, Chon’s character in Twilight is actually a combination of two characters from the original novels. Movie Eric is a hybrid of novel Eric, a geek who takes a shine to Bella and Asian American Ben Cheney, who likes graphic novels and dates Bella’s friend Angela Webber.

“I didn’t really combine them, to be honest,” Chon said of working in the two characters into the movie. “There wasn’t much about Eric in the first place. This was one of the fortunate things for me. It left a lot to interpretation. I don’t think anything got lost. I was given a lot of freedom to interpret it the way I wanted to. ”

Chon carries Eric’s geeky persona beyond the novel. Once the nice guy with greasy hair and acne, Eric has become the cute Asian guy who is particularly sweet and helpful.

“I decided that he’s a diplomat of the school,” Chon said. “He has one or two friends from each group. I felt it was his goal to make sure that he gets attracted to Bella, but also gets her on his side. I gave him the characteristic that he had maybe one too many cups of coffee, so he’s really up. He’s amiable and kind of always has a smile on his face. He’s the guy version of Reese Witherspoon.”

You can expect Eric to continue being the nice guy who’s always there for friends, Chon said. In “Eclipse,” Eric will become valedictorian of his class. As the series inches toward being a tale of young but everlasting love, there will be less and less of Eric, but he’ll always be there for Bella.

While his character is the slightly awkward but endearing one in the “Twilight” series, Chon said Eric only resembles his younger self.

“[He’s] not really the current version of me,” he said. “Just kind of being awkward and not knowing what to do, that’s part of being in high school and not really being too sure of yourself. I was trying to fit in and stuff is pretty accurate, but not to the extent of Eric overextending himself.”

Chon’s ventured far from his former, shyer self. Giving off a guy-next-door vibe in person, he’s played a wide range of characters on screen in TV series and full-length films. As Tony Lee, Chon was Lil’ JJ’s best friend in “Just Jordan.” As a favor for a friend at his alma mater, the University of Southern California, he played Hugo Park , who wanted to win an underground Dance Dance Revolution competition in the short film “Turbo.” Chon then snagged the role of the big brother of Wendy Wu (played by Brenda Song) in “Wendy Wu: Homecoming Warrior,” and his career took off.

“The producer put me into ‘Just Jordan’ and turned me into a working actor,” Chon said. “That was the big break for me.”

Interestingly enough, Chon’s father is a former actor, but that wasn’t what got this Irvine, Calif. native gunning for auditions. “He discouraged it at first,” Chon said. “He said it’s a really hard life. It’s a very competitive and very stressful job.”

But after finishing business school at USC, Chon decided to give acting a shot. “It was just for fun and I just started [going to] a lot of auditions for fun,” Chon said. “But the doors started opening up and I decided to give it a shot for two years and see how it went.”

For aspiring actors, Chon suggests pursuing an interest and sticking with it.

“The first and foremost thing: Get proper training. Go to a real acting school and get a real technique going,” Chon advises. “And have the right intentions. I have no desire to be famous. I just want to be an actor. It’s kind of a shame, all these stars who do everything. A long time ago, they used to do it—Gene Kelly, Frank Sinatra—but at the same time, you need to become good at your core thing first.”

As for Chon’s future plans, fans can expect him to be making his way into other film genres. Most recently, he starred in the webseries “Ktown Cowboys.” He’ll still be present in the “The Twilight Saga,” adding humor to the clawing, gnawing, neck-snapping and lovemaking. And while sure, Edward and Jacob could duke it out in “Eclipse,” Chon would rather have Bella to himself, if it were up to him.

Chon sums up Team Eric easily: “Why does it always have to be the supernatural people? Why can’t the Average Joe have some fun?”