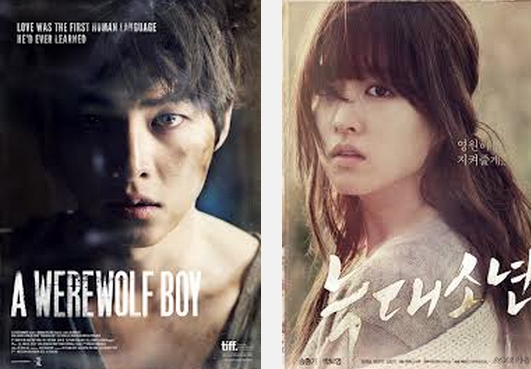 Southern California Mochi readers, heads up: The Newport Beach Film Festival is coming to town on Monday, April 29, and we’ve got four tickets to give away to two lucky readers! (Keep reading to find out how to win.)
Two winners will each receive a set of two tickets, granting them access to the 14th Annual Newport Beach Film Festival’s Asian Showcase Event AND the official afterparty, which offers an open bar sponsored by Stella Artois and Absolut Vodka.

Watch  “Key of Life,” the featured Japanese Spotlight film that tells the “comedic tale of a down-and-out actor who decides to take over someone else’s life—only to find himself filling the shoes of an elite assassin.” K-drama fans will enjoy the Korean Spotlight feature “A Werewolf Boy,” a story about a family who takes in a feral boy but cannot control his animal instincts. And in the Chinese Spotlight is the award-winning “One Mile Above,” about a young man who continues his late brother’s bicycle journey from Southern China to Lhasa.

Of course, all three films screen at the same time, so you can only pick one. (Bummer, we know.) If you want to bring friends (or if you don’t win), tickets are only $18 to see a flick, $30 to attend the afterparty, and $40 to go to both a movie screening and the post-movie festivities.

How to win, you ask? Go to this post on the official Mochi magazine Facebook page and write “I love Mochi!” in the comments. We’ll pick two lucky readers to attend the Newport Beach Film Festival Asian Showcase Event on Monday, April 29.

Afterparty (must be 21 and over to attend):