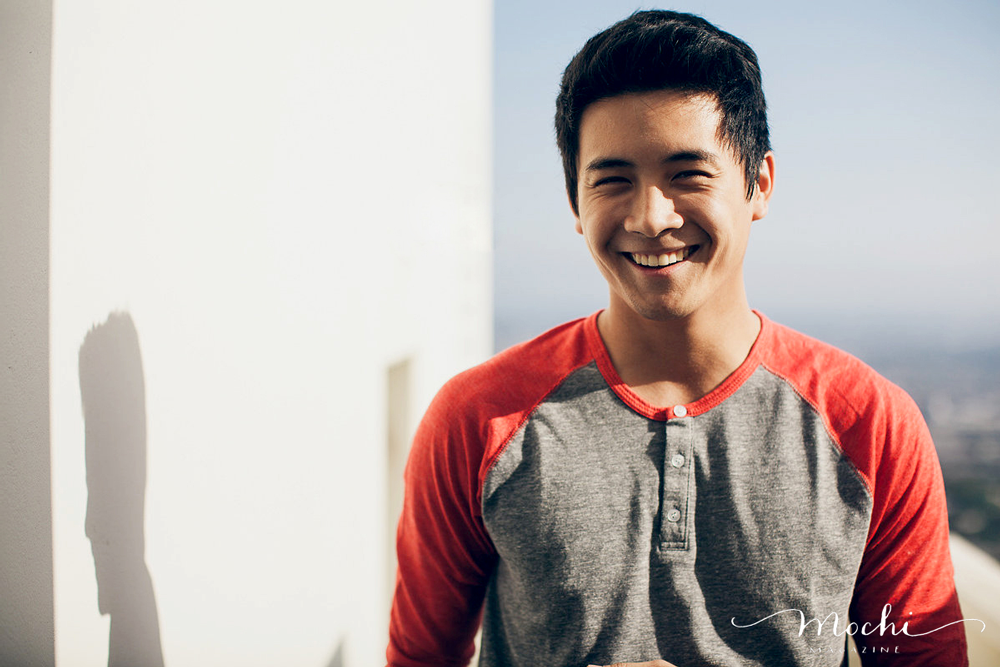 Our newest Mochi Boy, Peter Adrian Sudarso, has dabbled in theater and fashion blogging and has also been in Apple commercials. The 23-year-old Chinese American speaks Fujian, Malaysian, and Indonesian, and admits to fudging his height—5’10”—for various gigs. We put him through the Mochi questionnaire, where he shares his experiences in the entertainment industry, the importance of relationships, and his surprising favorite fashion brand.

How did you start fashion blogging?
I didn’t really get into fashion or styling until three years ago, when I started blogging. I had just broken up with a girl—and you know how after a major life change, you want to do something crazy, reinvent your life? Back then, I was a super geek. But a friend of mine asked if I wanted to model for him, and I said, “Sure, why not?” I had just cut my hair and was feeling good. I took my brother’s clothes and we shot five to six looks. Afterward, I joined lookbook and posted a couple pictures—and people actually liked them!

What’s your favorite style of clothing?
The clean-cut look of the ‘70s—not tie-dye, but varsity coats, denim jackets, slim straight pants. The All-American look, which is kind of ironic.

Any favorite brands?
Everyone makes fun of me for this, but I really like Old Navy. They’re basic and they’re affordable. You really can’t go wrong with that.

And acting? How did that happen?
Around that same time I started blogging, my brother, who had been in background acting and stunts for a while, had this audition from Craigslist. So when he asked me to go to the audition for him, I also agreed. I ended up getting booked, and when I went on set, I saw an iPad. It was my first audition, from Craigslist, no less, and it was for Apple! Everyone on set was so surprised it was my first job ever. And that’s how commercial acting got started for me. 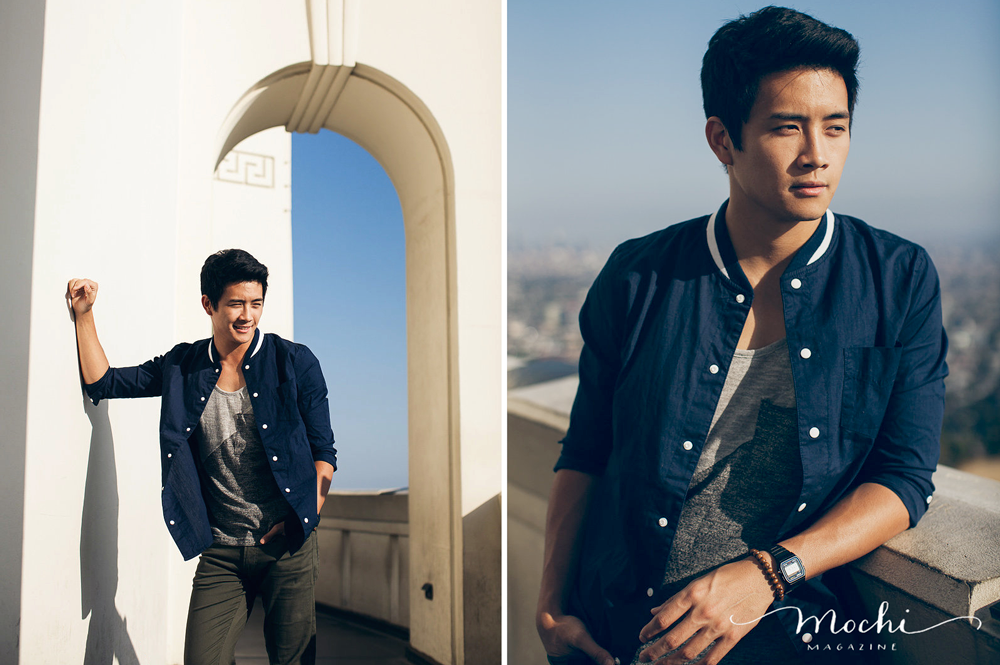 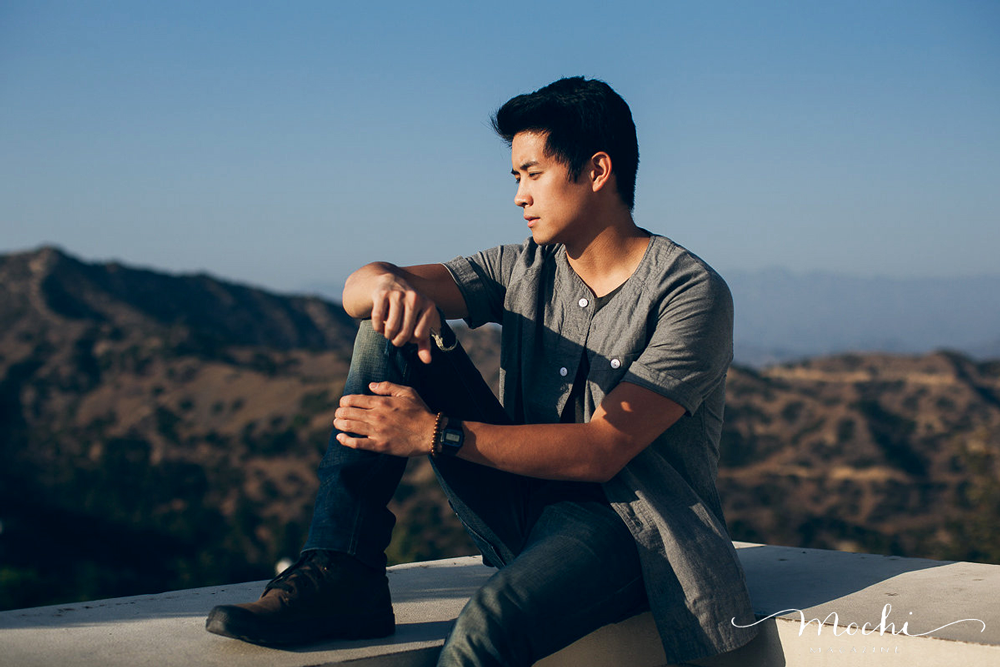 What’s the most adventurous thing you’ve ever done?
My brother and all my friends all went to Hermit Falls, a hiking area, where there’s a 50-foot waterfall at the end. You look down and you think you’re going to die. I’ve been there multiple times, but once, I jumped off with my brother. I didn’t want to hit him, so I jumped away from him—but it wasn’t the smartest idea, because I hit the shallow area and my foot hit a rock from 50 feet and split open at the bottom. My shoe was drenched in blood all the way back. Surprisingly nothing was broken!

Since this is our Adventure issue, have you ever eaten any exotic or strange foods?
Tons. The only reason I like traveling is to eat. I’ve eaten cockroaches, scorpions, snakes, and turtles. Surprisingly, crickets are really good—also tarantulas. They kind of taste like Asian soft shell crabs—really, really good. And I tried them all in America.

What’s the biggest lesson you’ve learned from your travels?
A few months ago, I went to Japan and spoke English to a white person—but found out that he didn’t know how to speak English. I realized how presumptuous I was. Not every white person speaks English! We make fun of [Caucasian] people in America who say, “Oh you’re Asian, so you must speak an Asian language.” I didn’t realize it also happens the other way around. I feel terrible, but I was trying to look for WiFi and feeling desperate. But, yeah, as clichéd as it sounds, I learned that everyone is different.