Home EntertainmentMochi Book Club: Two Novelists Who Started Their Books While In School

If you’re looking to kickstart your reading list this season, Mochi has two suggestions for you. Like all of our recommendations, they come from the Asian American community—but notably, this spring’s picks come from writers who began work on their novels while they were still in school. 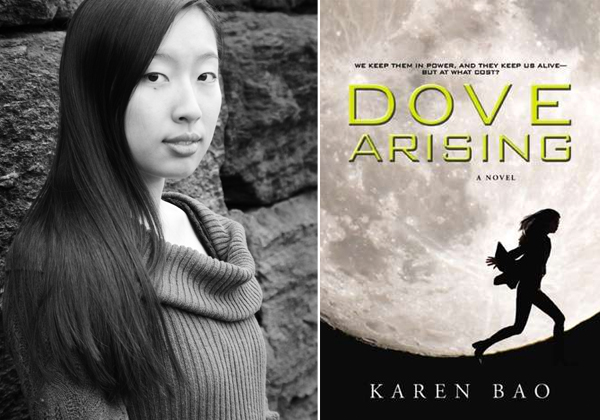 Columbia University biochemistry student Karen Bao started writing the young adult novel Dove Arising when she was 17 years old and waiting to hear back from colleges. What resulted was a dystopian novel set under a totalitarian future on the moon, where the government has constant surveillance on its citizens and only patriotic songs and acts are allowed. Fifteen-year old Phaet (pronounced “Fate”) Theta has a normal life working in a greenhouse with her best friend until the day her quiet mom is arrested for spreading unpatriotic words. When Phaet joins the army to raise money to free her mom, she soon realizes what she’s known about life and society isn’t all that it’s cracked up to be.

Rest assured, Dove Arising is anything but formulaic, even if it has Hunger Games-esque elements like personal sacrifice and a protagonist at the helm of a revolution against evil. Bao manages to avoid distracting scientific flaws—one of dystopian novels’ common problems—perhaps due to her own background in science.  It’s a smooth read and we love her creativity, with great similes such as likening a character’s voice to an avocado. Perhaps a nod to the We Need Diverse Books movement that’s been increasingly gaining traction, we’re happy to point out that many of Bao’s characters are non-Caucasian, including Phaet, who is of Chinese heritage. 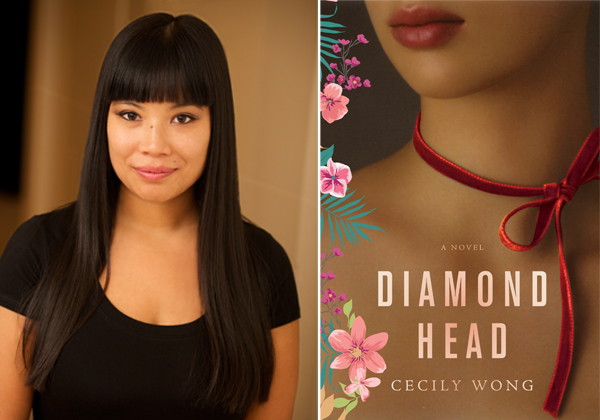 Cecily Wong started on Diamond Head while at Barnard College, where she won the Peter S. Prescott Prize for Prose for the first pages of the novel. The saga follows the Leong family in Hawaii as they’re torn apart after a shocking murder. The novel is somewhat reminiscent of Amy Tan’s works as it explores the complexities of family life and the concept of fate, weaving together the stories of three generations of women grappling with emotional, financial, and romantic struggles. Happily, the story is just as much about what makes these women come together again in the end, despite spanning two countries and more than a century.

Wong, who is Chinese Hawaiian herself, has partially based Diamond Headon her own family. And the personal connection clearly works—the characters feel familiar and intimate; their flaws feel human rather than terrible. And as much as the characters are imperfect, they all have redeeming qualities that make the reader root for them: their vulnerabilities, their fear, but most of all, the overwhelming love that they have for one another.