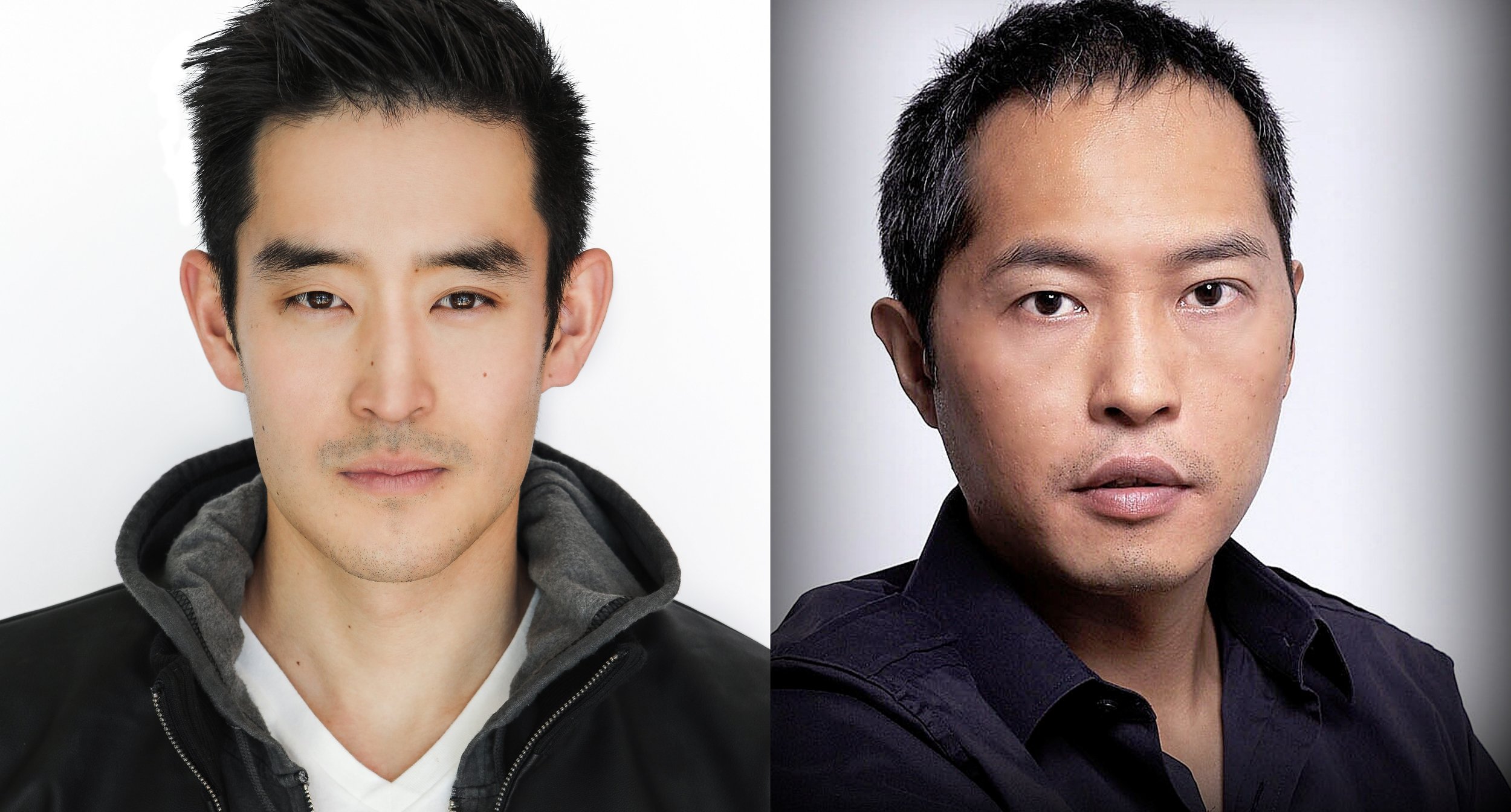 Not only did taekwondo serve as a way to connect with his Korean heritage, but it also became integral in Moh’s way of approaching life. He took on Hollywood, inspired to take his newfound skills to the screen, and did so with the same focus and determination required for the martial arts. At age 20, he moved from St. Paul, Minnesota, to Los Angeles to seek opportunities for acting.

As a goal-oriented person, Moh credits a lot of his success to his hard work and continued effort to keep improving.

“In taekwondo, you start as white belt and you work your way up to a black belt,” Moh explains. “But even as a black belt there’s more to learn, and there’s more to do. It’s the same way for acting. I was in commercials here and there, and I kept building up my resume.”

Before being cast in “Marvel’s Inhumans,” Moh portrayed Ryu from the Capcom video game “Street Fighter: Assassin’s Fist” and still reoccurs on Fox’s “Empire” as Steve Cho. According to Moh, Triton is the biggest role he’s played yet.

“It’s a dream come true to be acting for Marvel,” he says. “My kids see me and I’m like an actual superhero.”

Leung’s path to Hollywood was slightly more accidental: he stumbled upon a love for acting as an undergraduate in New York University. After taking an introductory acting class at a classmate’s suggestion, he found himself drawn to the stage. For him, it was a safe place to explore himself—what it meant to be a person, to have different kinds of relationships with others, and to find one’s role in society. Discovering there was so much to learn about what it means to be human, he knew he had to pursue acting.

So it’s only fitting that the 47-year-old’s pursuit of humanity led to a role in “Marvel’s Inhumans.”

“Karnak has the ability to see the flaw in everything and everyone,” Leung explains, “and that makes him the perfect strategist and advisor.”

Leung is probably best known for his role as Miles Straume on ABC’s “Lost” and as Chong on HBO’s “The Sopranos,” but he also appears in “Star Wars: The Force Awakens” and was in Broadway musical “Thoroughly Modern Millie.” Despite this unstoppable career, Leung says his number one priority remains his two-year-old son.

“He’s my whole world,” Leung says. “We’re lucky enough to have spent every day of his life with him, and he’s come with me to travel for projects.”

Moh, also a father, goes home to three young children. He hopes that with both Leung and himself playing main characters with powers, they will inspire another generation of superheroes.

“I hope that younger Asians see us and are aware of us,” Moh says. “They could have honestly put anybody [in my role] but they just picked someone that would do it and had the skill set, and I think that’s awesome.”

“And our roles are very prominent,” Leung agrees. “We’re not way off in the side lines. We’re very much our own stand-alone characters, and that is thrilling and new.”

Leung adds that the entire first season of “Marvel’s Inhumans” was shot in Hawaii. There weren’t only Asian American cast as lead roles, but much of the crew, extras, guests and stunt actors were Asian American as well, drawing from the shoot location.

As much fun as working with the Marvel cast and crew is, when not on-screen with their royal alien family, both men spend as much time as they can with their families back home. After all, even without donning prosthetics or make-up, they still get to be real-life superheroes in their kids’ eyes.