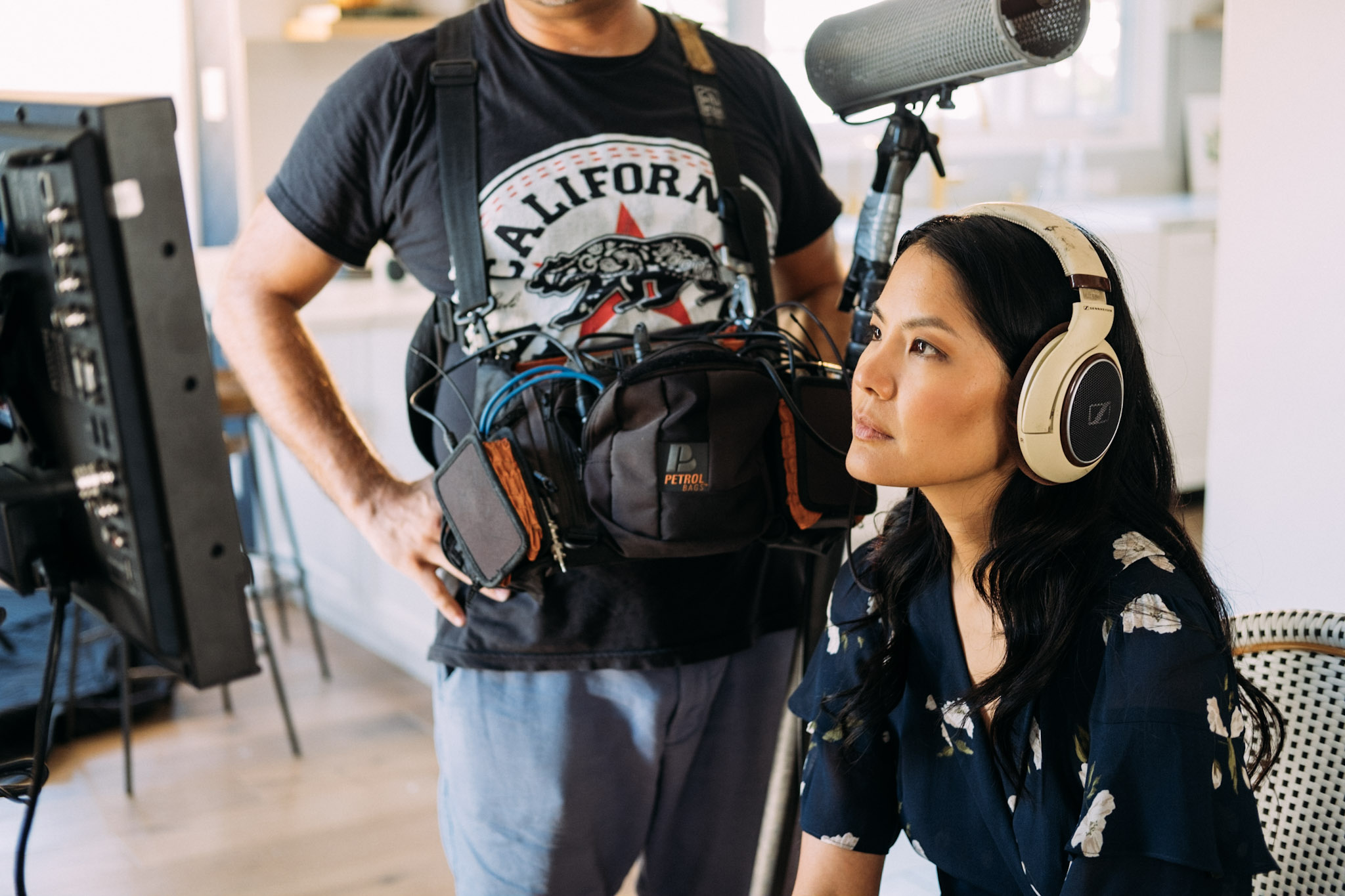 “Women make things happen. I can make this happen.”

That’s what Lynn Chen said to herself, who is actor, writer, director, and producer of I Will Make You Mine (2020).

The whole project started with a simple question — Chen asked Dave Boyle, director of Surrogate Valentine (2011) and Daylight Savings (2012), whether he was going to finish the trilogy. He replied, “It’s never going to happen.”

“I’d been holding it in my heart that there’s going to be a third film,” Chen said. Instead of being disappointed, she decided to make it.

Calling her a superwoman would be an understatement. 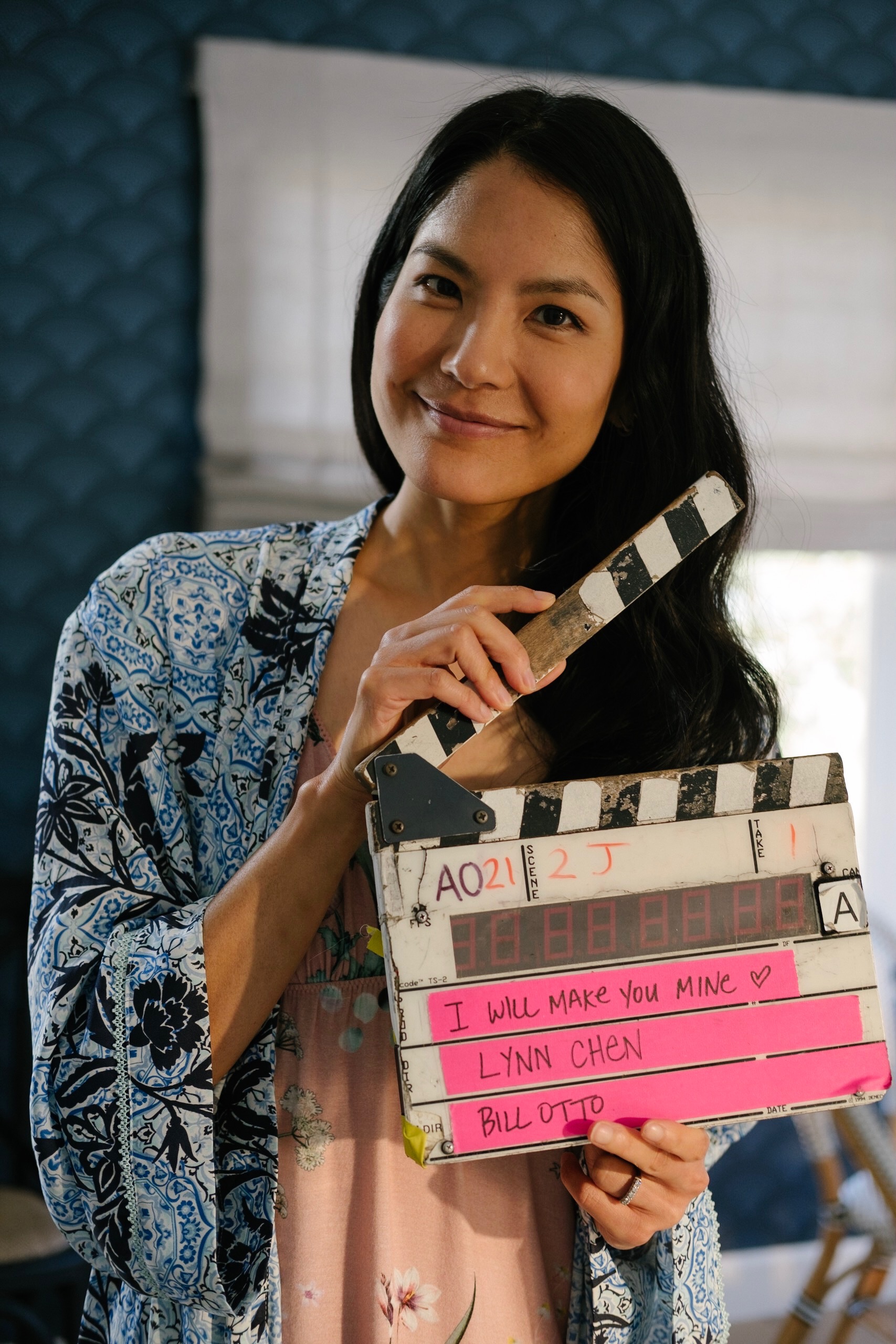 A year ago, she started and finished the script for I Will Make You Mine on the flights to and from Boston, where she was headed for Thanksgiving. The ease stemmed from her unwavering desire to tell the stories of the female protagonists in the first two films.

“I wanted to take the story of these three female characters, and figure out from their perspective what it was,” she said. “[They] all wanted to be reborn, to tell their story.”

In the first two films, those three women—Rachel (Lynn Chen), Yea-Ming (Yea-Ming Chen), and Erika (Ayako Fujitani)—are living their dreams. In her film, Chen wanted to break through the dreamy artistic haze and provide a glimpse of reality.

While there aren’t any spoilers here, Chen shared her insight on what drove her portrayal of these women — “They feel like they have to put on this mask. As women, a lot of us share that. That we have to hide a part of ourselves, because we’re expected to act a certain way as women. And if we act a certain way that isn’t deemed normal, then we’re crazy.”

By finishing the story of what happens to Goh, Rachel, Yea-Ming, and Erika, Chen tells a new kind of Asian American story. It’s more than how many Asian Americans are in a film or the struggles of the immigrant experience.

It’s the real reflection of the day-to-day lives of average Asian Americans — what it’s really like to grow up Asian American and the nuances of doing so.

Chen considers I Will Make You Mine a coming-of-age story.

“The secret is: you never have it figured out,” she said. “You never know. Ever.”

She goes on to describe a scene in the film as an example — “It’s me and my friend from high school, smoking cigarettes, and looking through Instagram. And we take some selfies. That little girl is still in me. That part of me doesn’t die. Aging isn’t something you have to be afraid of. Life doesn’t end at a certain age just because the movies tell you they do.” 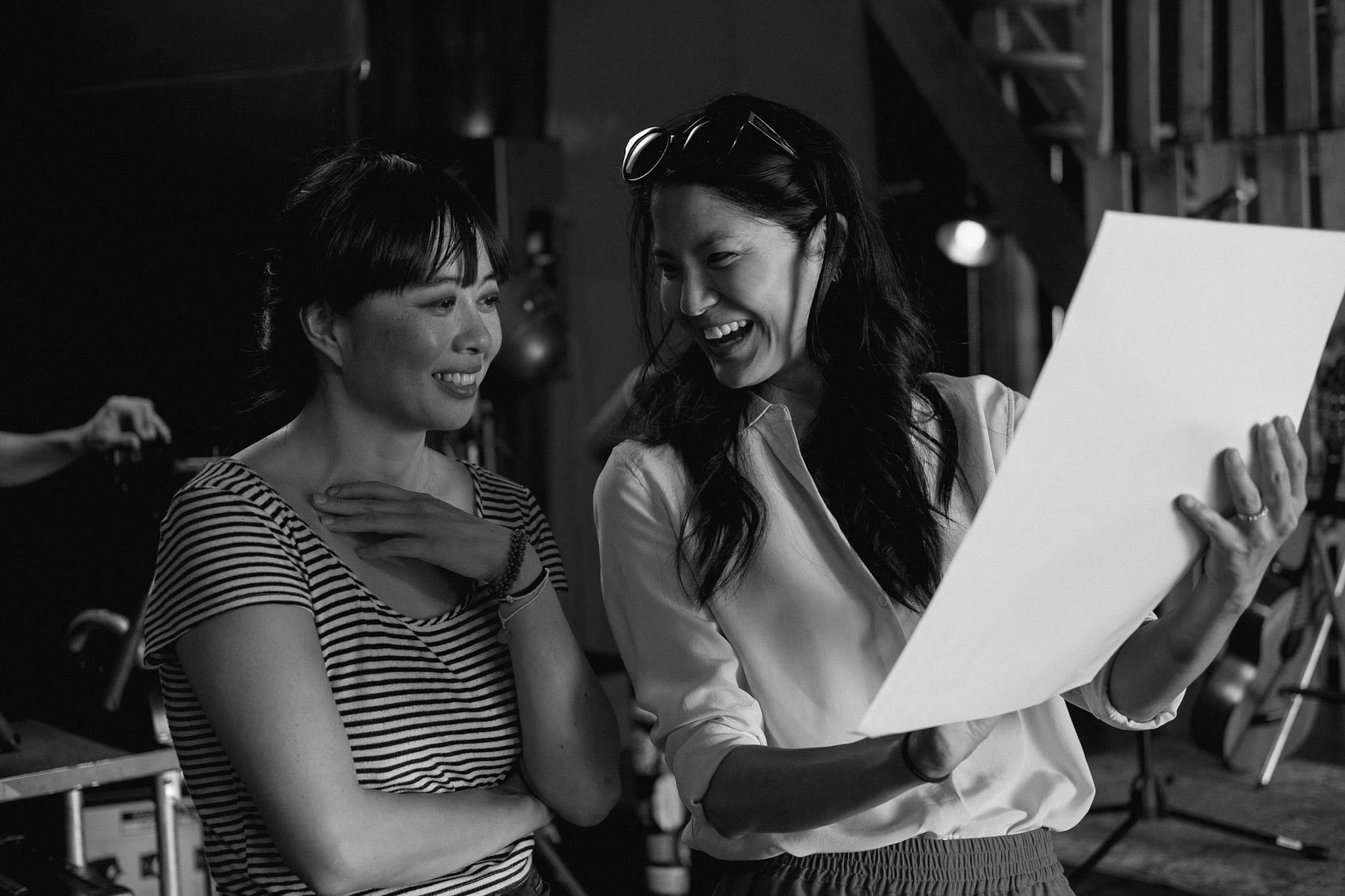 Asian Americans also shouldn’t be limited to movie stereotypes. When asked about the recent influx of films featuring Asian American actors, Chen expressed her excitement with a note of caution — “This is the beginning,” she said. “Asian Americans are still trying to figure out our identity. We’re still being lumped together as one. [And there’s] danger in just supporting something because it’s Asian.”

Chen’s dedication to showing the reality of Asian American lives gives hope that seeing Asian Americans in films will one day be as natural as seeing white people in film, not something that needs to be lauded as an accomplishment.

Only then can people focus on the individual stories of the characters, what they are like as people and not as tokens of their race.

I Will Make You Mine anticipates the emergence of strong and nuanced Asian American narratives. These are the stories that we all need to see and hear, because they are the stories of our lives.

Learn more about Chen’s journey and contribute to the film’s Kickstarter here.