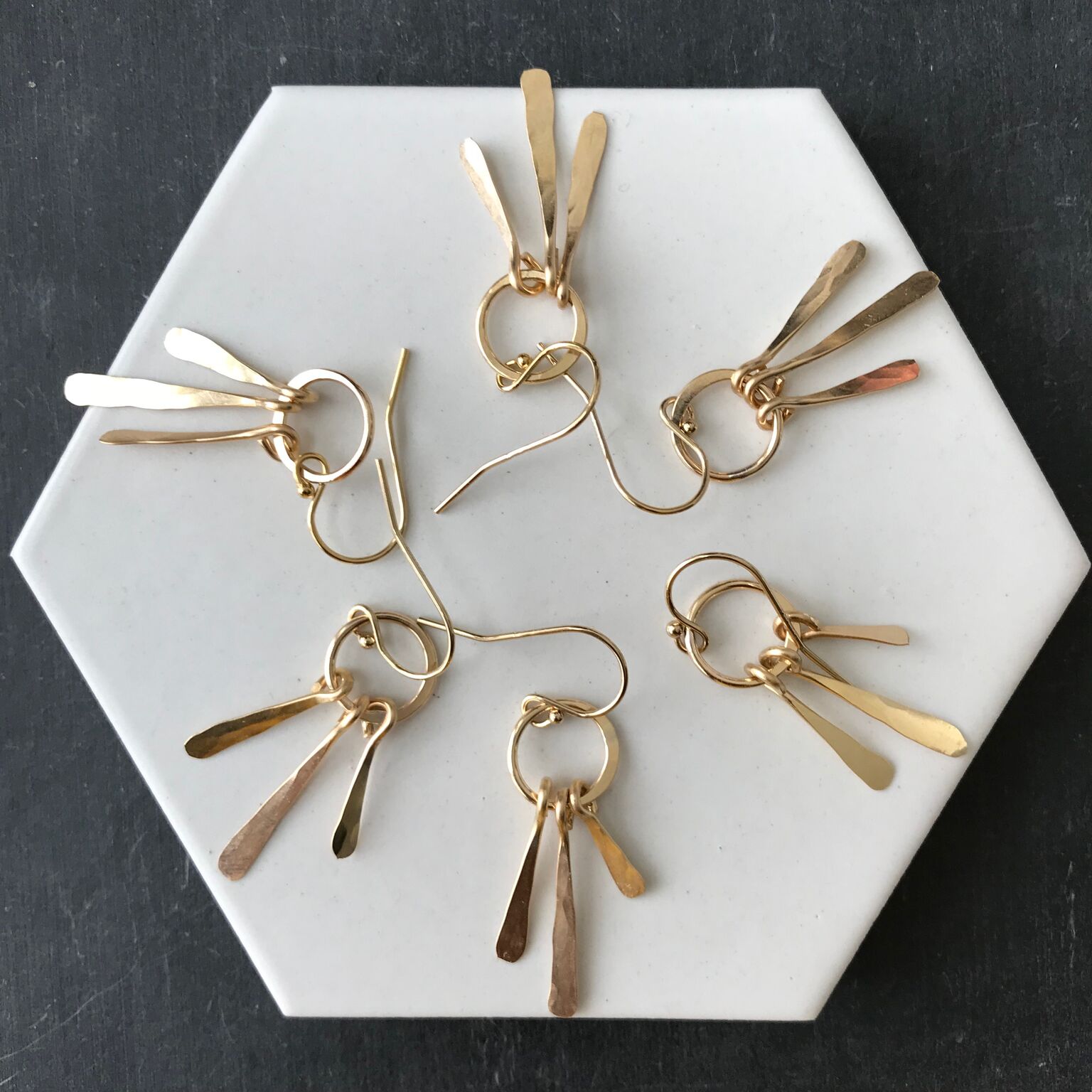 Peggy Li is the jewelry designer featured in all your favorite television shows.

Delicate, simple, and feminine with a modern edge, Peggy Li Creations has been worn by the likes of Lucy Hale in Pretty Little Liars, Gina Rodriguez’s Jane The Virgin, and multiple Bachelorettes. Celebrity stars Nancy O’Dell and Lara Stone are loyal fans. With the show credentials and Hollywood connections of a seasoned veteran, it’s hard to believe that Li began her own design studio from scratch. 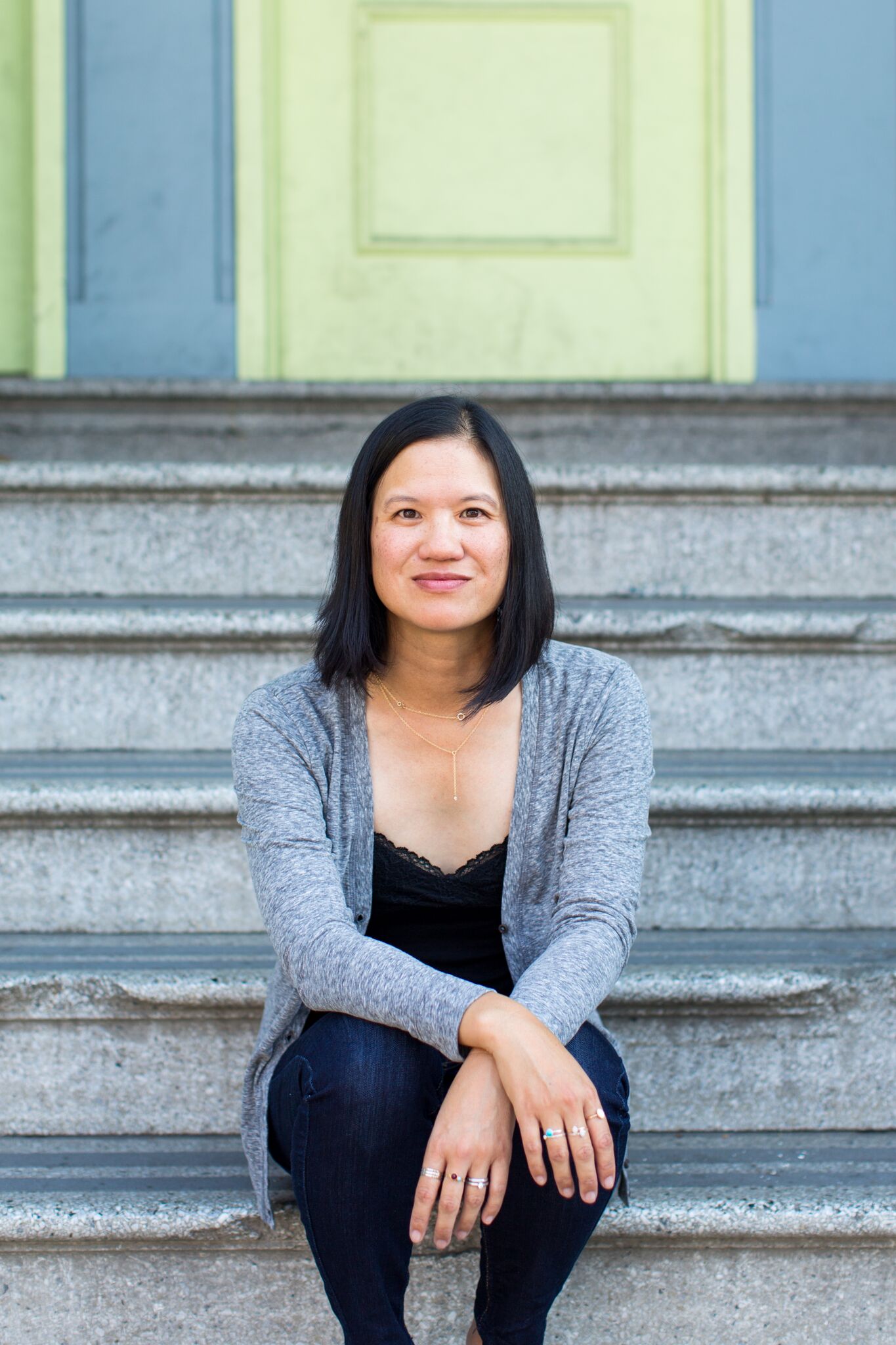 Post-college, Li launched her design career by chance after moving to Los Angeles, where she first landed a job as a journalist covering pop culture. This eventually led her to any cinema fanatic’s dream – an opportunity to interview the costume designer behind Joss Whedon’s Buffy The Vampire Slayer, Cynthia Bergstrom. After mentioning to Bergstrom that she designed jewelry in her spare time, Li mailed the designer some samples. Weeks later out of the blue, she heard from a news reporter asking where the necklace worn by Sarah Michelle Gellar in Buffy could be found.

Since being picked up by Buffy, Peggy Li has built her one-woman show from the ground up, through word of mouth, grit and unfettered passion.

As an Asian American woman, it has not been easy for Li to feel comfortable working within creative industries. It took her a long time to embrace her career and break free of the stigma surrounding the perfect Asian mold.

“I felt conflicted for a long time as my business continued to grow,” says Li. “I also felt like it was too risky to leave my day job and go full time into jewelry design – definitely a feeling of not wanting all my schooling to ‘go to waste’. But burning the candle at both ends just wasn’t an option and eventually I had to make the decision to leap into my business full-time.”

Li’s mother immigrated to the U.S. to study Chemistry at the University of Southern California, and like many first generation immigrants, her parents believed that good academics and having a real job meant becoming a doctor, lawyer, or scientist. Despite these beliefs, Li’s mother took up watercolor painting later in life, reproducing famous artists like Matisse and Cezanne.

Seeing her mother’s love for painting fueled Li’s own determination to quit her day job and try to succeed as an artist in the professional world. 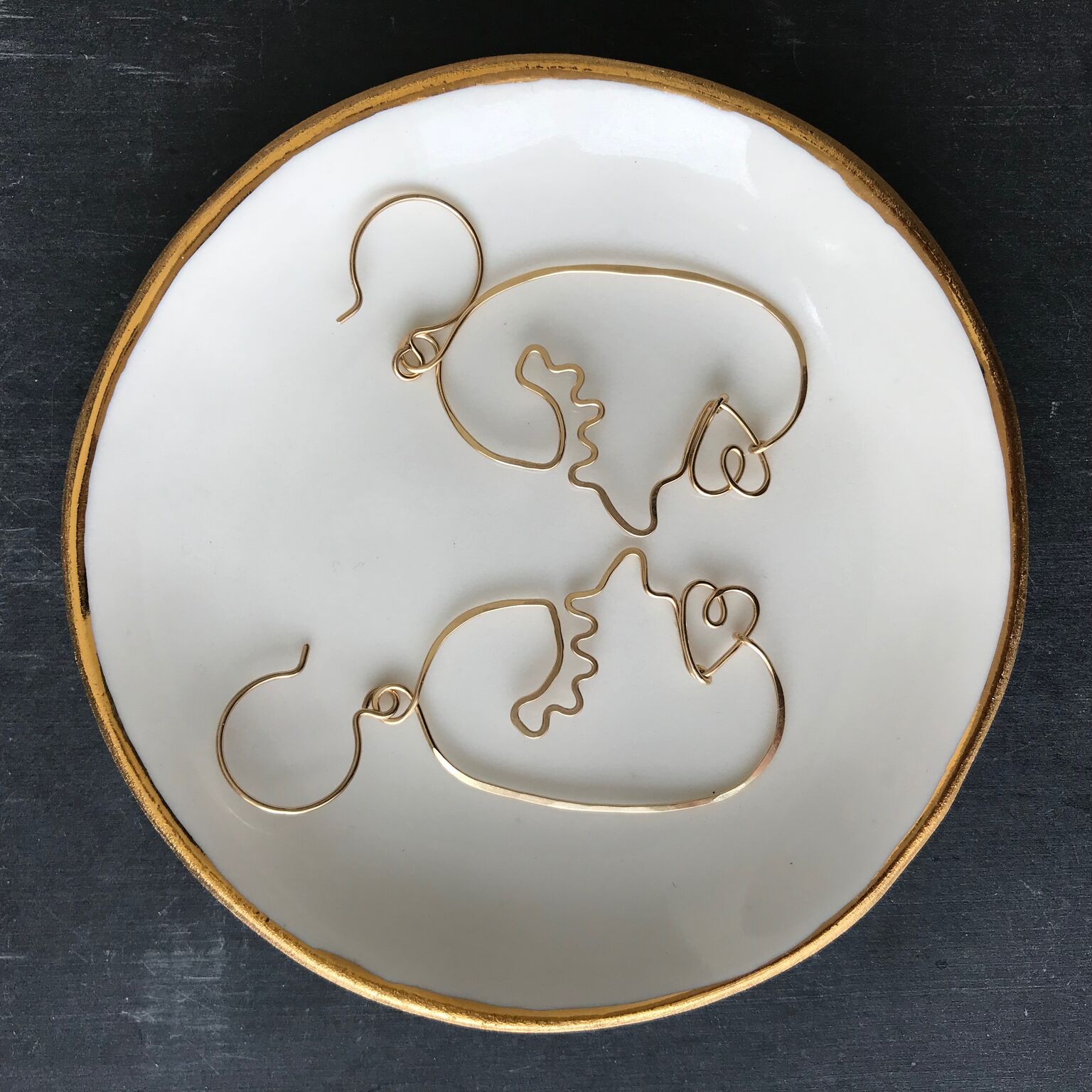 These days Peggy Li Creations has its own website and ships worldwide from San Francisco. Li spends a typical day communicating with customers, filling out orders, and shipping items. Sometimes Li will be asked to create a specific piece of jewelry for a show, which is a long way from where she started off.

Wherever it is she is sourcing her design inspiration from, whether it be the newest CW show or artisans on Telegraph Avenue in Berkeley, CA, Li stays true to herself – “We should always strive to have our voices heard.” 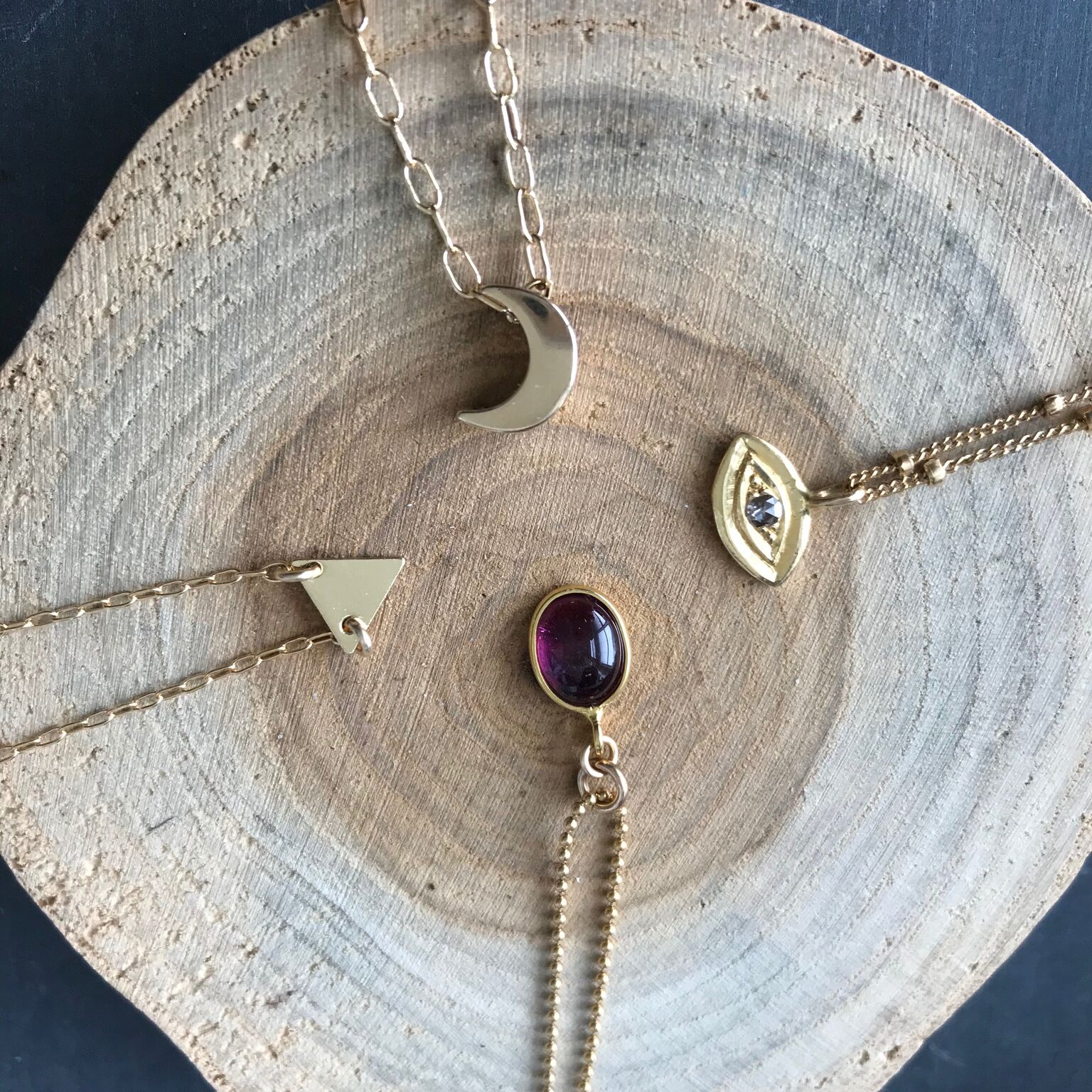 An earlier version of this article incorrectly stated information regarding the education and work of Li’s mother.