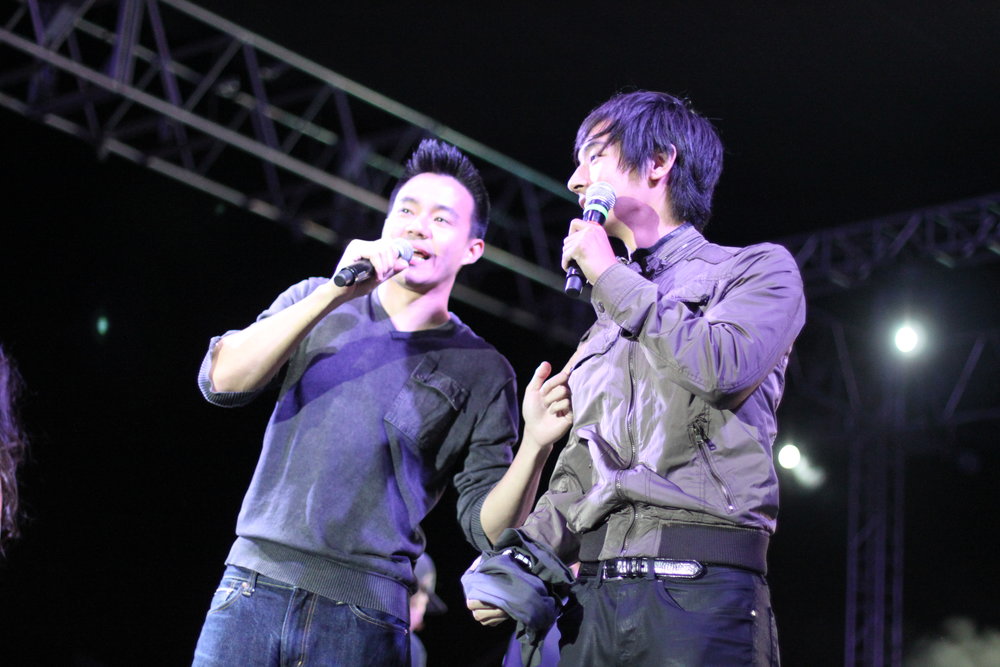 It was the Ventura County Fair and Natalie Tran found herself in the middle of the mosh pit. All American Rejects was performing and, mid-performance, she found that she had lost her sweater. After searching around her waist, she glanced back at the stage and saw that her sweater had been thrown there. All of the sudden, the sweater was picked up by the lead singer of the band and used to wipe his sweat off his face. He threw it back into the crowd and two large men wrestled to get possession of it.
With this story of concert craziness, Tran won a VIP Ticket Giveaway to attend the International Secret Agents (ISA) Los Angeles concert at the Queen Mary in Long Beach this past weekend. When she found out she won, she was really excited; her prize included a pair of Skull Candy headphones as well a chance to attend the meet and greet with performers.

“It was just amazing,” said Tran. “I couldn’t have asked for better luck. I’m really grateful that they did the competition and that I was chosen.”

ISA, which had its first concert in Los Angeles in 2008, is an event that celebrates rising young talent in film, music, and dance. The performance is collaboratively put on by hip hop group Far East Movement, film makers Wong Fu Productions, as well as comedians Ryan Higa and Kevin Wu (aka Kev Jumba). ISA LA became an outdoor festival this year, complete with food, vendors, and music. With the initial goal of showcasing Asian American artists, the concert has also expanded to include workshops for aspiring artists from community-based organizations like 4C The Power.

“We put on workshops for high school kids and teach them different genres of art, just telling them that there is a future in the arts,” said Tiffany Yamashita, a volunteer at ISA LA with 4C The Power.

In the beginning of the afternoon, fans had the opportunity to meet a host of artists, including musicians such as David Choi and Jay Park.

“Meeting the performers was the best part for me. I was really excited to attend and I think it’s a really great thing to shed some light on the talents of Asian Americans because sometimes it’s not so prominent in the mainstream media,” said Gina Terraneo, who attended the concert with Tran. “And there were so many people here who weren’t Asian, so it’s bringing all cultures together and enjoying something we can all offer.”

Following the meet and greet, there were a number of other activities to check out at the festival, including sampling tasty offerings from food trucks, scoping out clothing from local designers, and watching afternoon acts by performers such as MTV’s Best Dance Crew winners IAMME. At night, the headlining performance was Far East Movement, who performed smash hits such as “Rockeeter” and “Like a G6.” They kept the crowd jumping, singing, and dancing with their charisma on stage. The final performance was by special guest Sean Kingston, who brought Jamaican flare to the stage with songs like “Fire Burning” and “Beautiful Girls.”

“The Sean Kingston performance was exciting and really entertaining to watch live.” said Stephanie Wang, first- time concert attendee. “I went to ISA because I really wanted to see YouTube celebs, Kevin Wu, Ryan Higa, and WongFu Productions. I watch their videos online, so it was really cool to see them in person.” 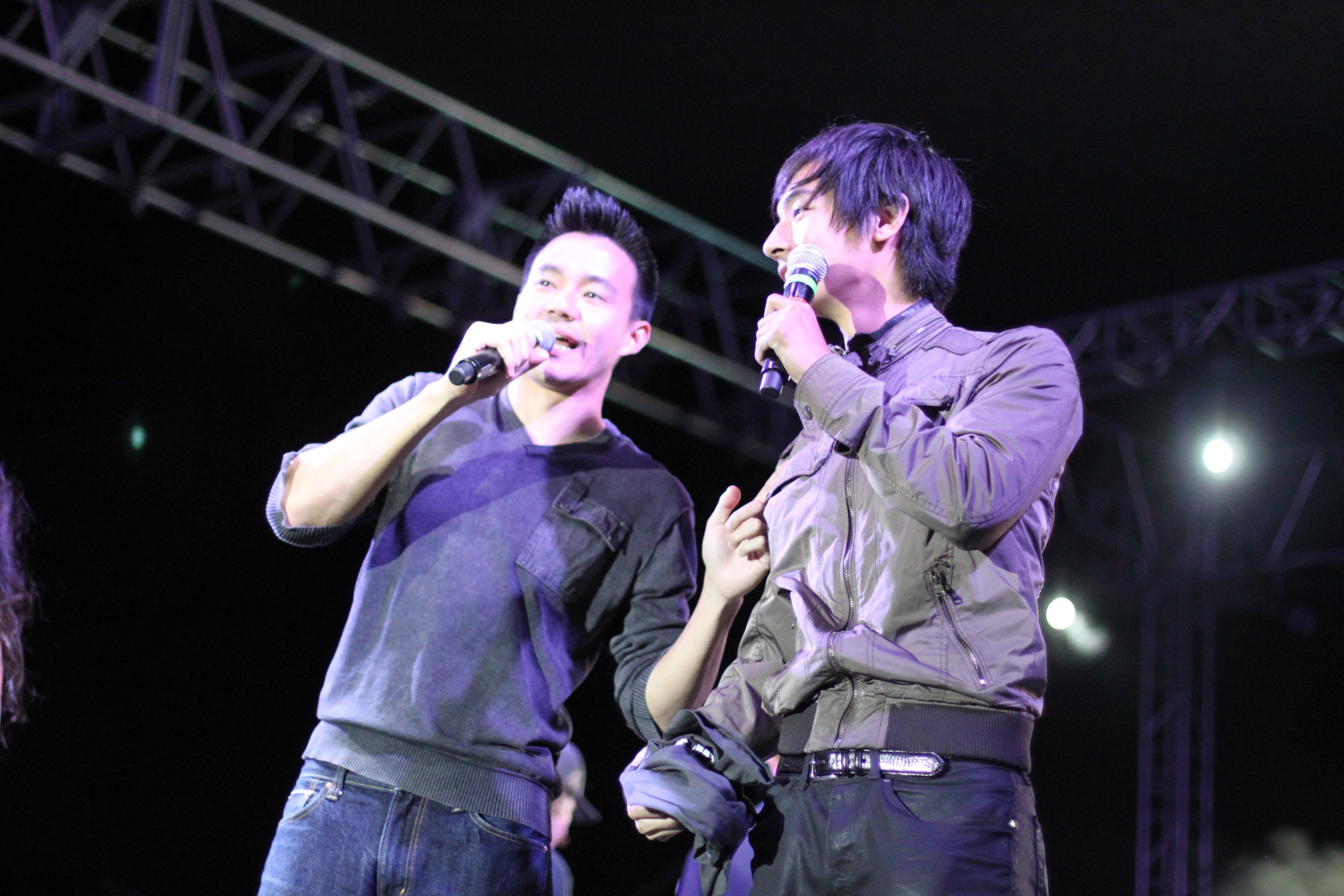