Home EntertainmentInterview with Fei Ren: Not Just Another Asian Assassin 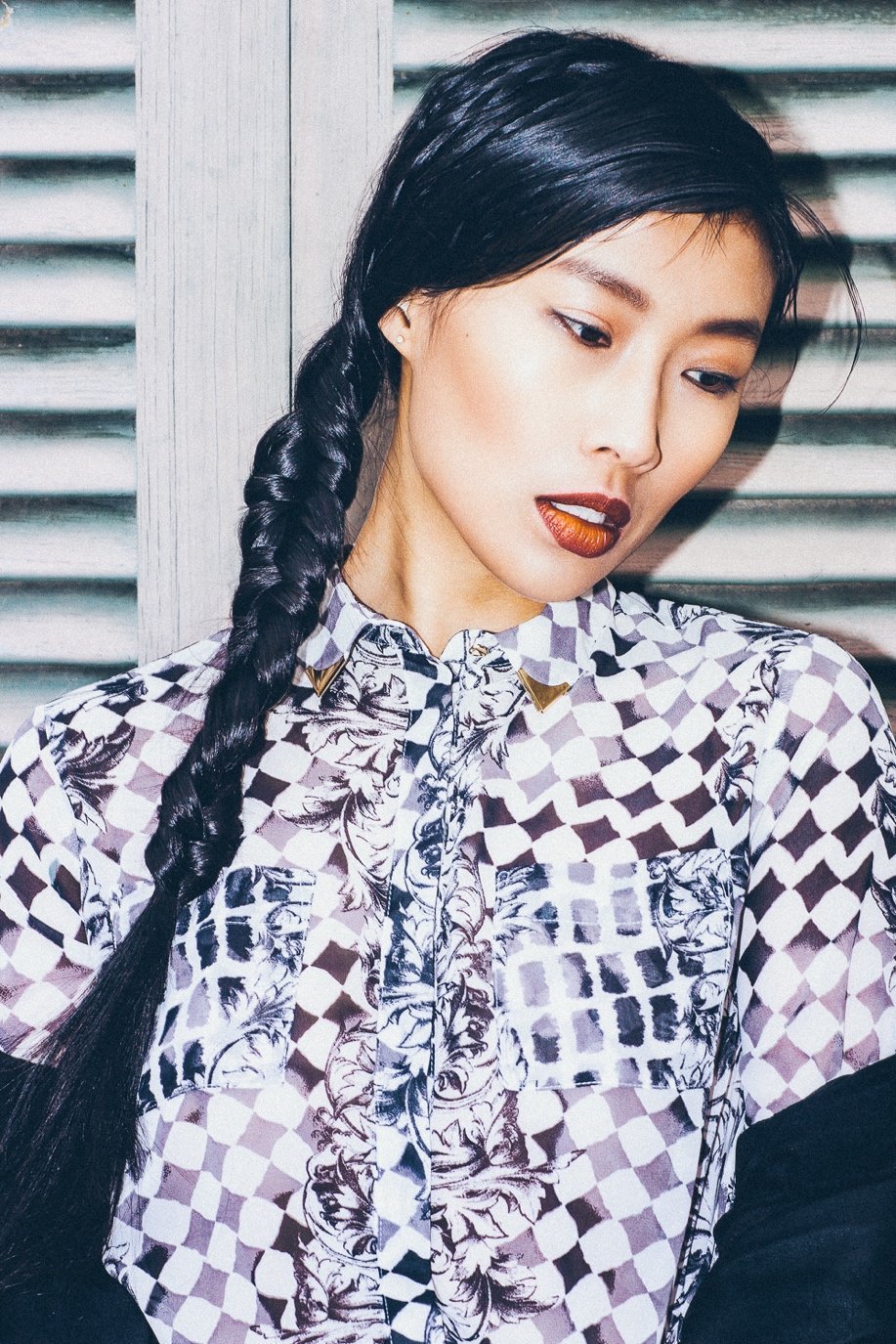 The days of Jackie Chan wannabes are gone—a time defined by shirtless guys with cropped hair and iron fists. Enter Fei Ren. She plays the no-nonsense female leader of a troop of hitmen tasked with taking out a premier assassin in Netflix’s latest 2019 crime-action film, “Polar.”

Reminiscent of leading females in cult films such as “Kill Bill” (2003) and “Infernal Affairs” (2002), Ren’s character Hilde is a ruthless woman at the top of her field with a lust for power and tightly wound coils around the men in her life. “Polar” takes a swing at the tired trope of the orientalized, masculine “Asian assassin,” and provides an opportunity for dialogue centered on feminist politics and overt sexuality.

Born and raised in Zhengzhou, China, Fei Ren moved to Canada at the age of 14. She has a background in traditional Chinese dance, ballet, stage acting and modeling. She has appeared in television roles for The CW’s “Supernatural,” Syfy’s “The Magicians,” Fox’s “Lucifer” and “Minority Report.” Additional film credits include the action film “SuperGrid” and the indie thriller “Fatal Visit.” Offscreen, she has directed a rendition of the dark feminist comedy, “Commencing,” featuring an all-female cast. In 2019, Ren plans to direct her next play, “Top Girls,” written by Caryl Churchill.

What originally drew you to doing “Polar”?

As you yourself said, your character in this film is a badass. How do you stay badass in real life?

There’s that fierceness, or certain moments, where I can identify with my character. She’s still trying to make it in a man’s world—a very physical and intense world, and she’s doing her best to build different armors for different situations to succeed and accomplish her goals.

How has being bilingual influenced or shaped your acting career?

So far it’s been a barrier. The simple fact of me being Asian definitely limits me. But simultaneously it’s nice because we’re in an exciting time where Asians are starting to have more opportunities. And I find having that makes me want to work harder. I have to be excellent in order to make up for the fact that I may only be cast for those stereotypical roles. They can reject me for my ethnicity, but they can’t reject me for my capabilities.

What kind of roles do you actively look for as an actor, and specifically as an Asian actress?

That’s an interesting question. When I first entered the industry, I had a smooth start. It felt really easy, but at the same time those roles were really one-dimensional and hyper-sexualized. Don’t get me wrong, I love embracing sexuality. I celebrate female sexuality, and have no problem in expressing that or showing it in media or art. But I felt objectified. It felt like they were filling that quota for diversity. So for me, it was a stepping stone. But I told my agent I no longer wanted to audition for those roles. I want to have dimension and not be objectified.

How do you amp up your courage when you’re feeling inadequate?

I love reading self-help books and [I] have really cool female friends, supportive male friends, and my boyfriend. They’re all strong, supportive human beings. And in terms of myself, the strength that my mom showed me was incredible. Prior to coming here to study, she was my family’s breadwinner. That’s definitely something that gave me a lot of courage. Whenever there is an experience that is degrading or racially prejudiced toward me, [that thought] lets me take ownership of my own failures and not find excuses.