Home EntertainmentFuller House’s Ashley Liao is One To Watch

Fuller House’s Ashley Liao is One To Watch 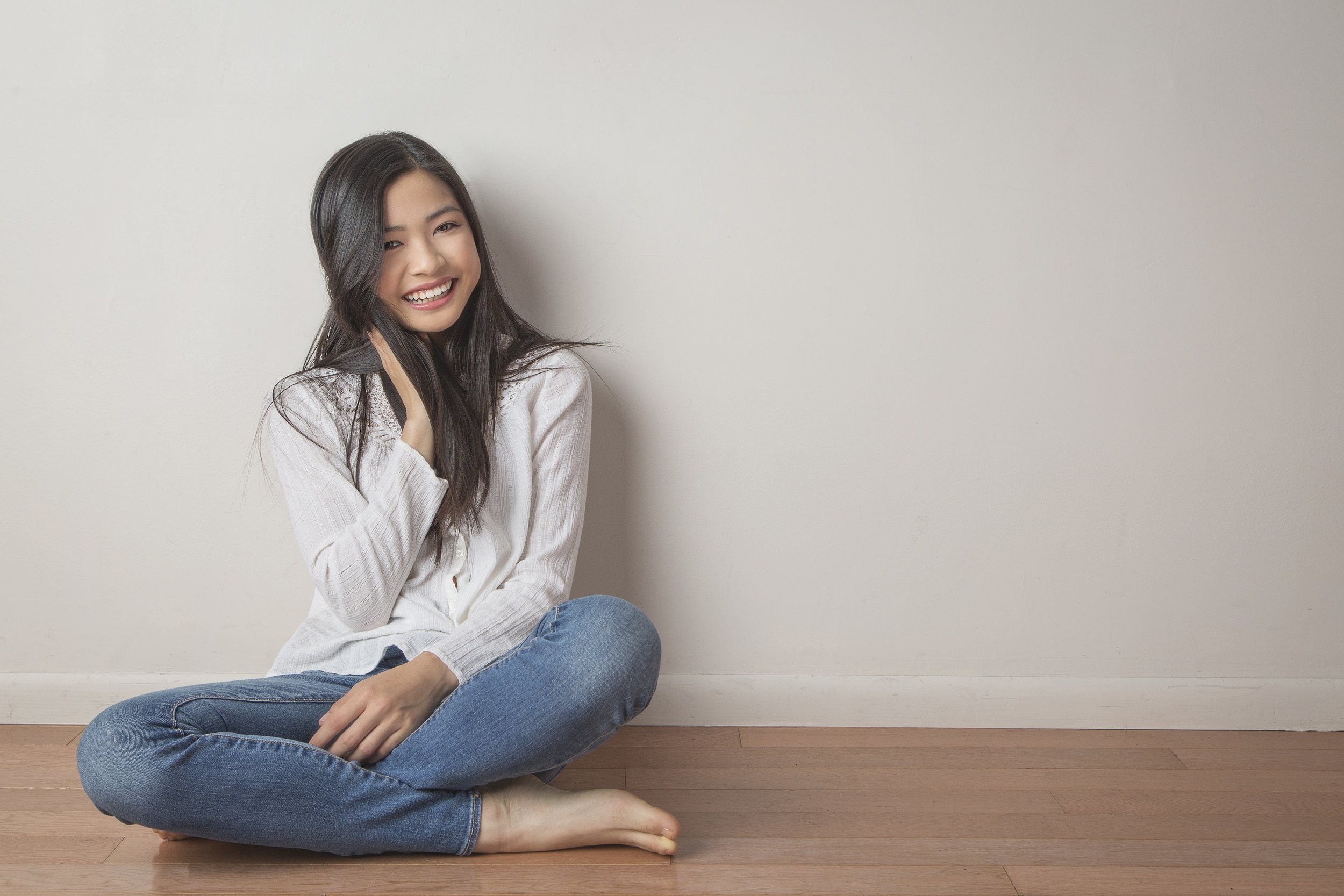 Fourteen-year-old actress Ashley Liao has had a pretty busy 2016, most notably as the recurring character Lola in Netflix’s Fuller House and as Audrey in an episode of Fresh Off the Boat. Not bad for a newcomer, whose first credited role was only in 2014. Liao sat down with Mochi Magazine to talk about being a part of the Netflix reboot of Full House, how her character challenges Asian stereotypes. Up next: new projects like the film Jessica Darling’s It List and the Amazon show The Kicks.

Mochi Magazine (MM): What was it like being on Fuller House? Did you watch the original show?

Ashley: They used to do reruns on Nick at Nite and sometimes I’d see it flipping through channels and be like, ‘Oh, it’s a cute little show with a nice family who live in San Francisco!’ Little did I know that I was watching Full House and I’d later be a part of Fuller House. But being on Fuller House was probably the greatest time period. Working with actors and actresses who are so good, and they’re legends in the acting community—there’s no words for it.

MM: What have viewers thought about your character Lola?

Ashley: Through social media, I’ve noticed that a lot of girls relate to Lola, not because of her character, but because she’s Asian. They’re really finding it inspiring that they have somebody they can look up to in the industry that is the ethnicity that they are. So in that way, it’s been awesome to see that little girls have been inspired by my character.

MM: What about Fresh off the Boat, did you relate to the show?

Ashley: I actually watched the first episode of Fresh Off the Boat on the television and my parents and I, we were just dying laughing, because we relate so much to these characters and what we do. My grandma is very similar to the mom in the way they hold themselves.

MM: What was the process for getting the part of Lola?

Ashley: On the audition it said, ‘Open to any ethnicity.’ So I don’t know if they were planning on casting an Asian American for this, but I am so glad that they did because it shows Hollywood and the industry in general that you don’t have to be bound by a certain stereotype in order to be Asian and on a show. So Lola is like any other girl, really, which is kind of great. She’s relatable in that way.

MM: I like that a lot of the shows you’re on, like The Kicks, have a great message to them.

Ashley: When I actually auditioned for The Kicks, I didn’t know it was based off [soccer player and Olympic gold medalist] Alex Morgan’s book, but since I’ve been on the show, I’ve learned that this really is a girl-empowered show because it’s an all-girl soccer team and it’ll inspire young girls to go out and do what they want to do, even if people think that they can’t do it. I loved that overall message within the show, so I do enjoy doing projects that have that kind of message in them. 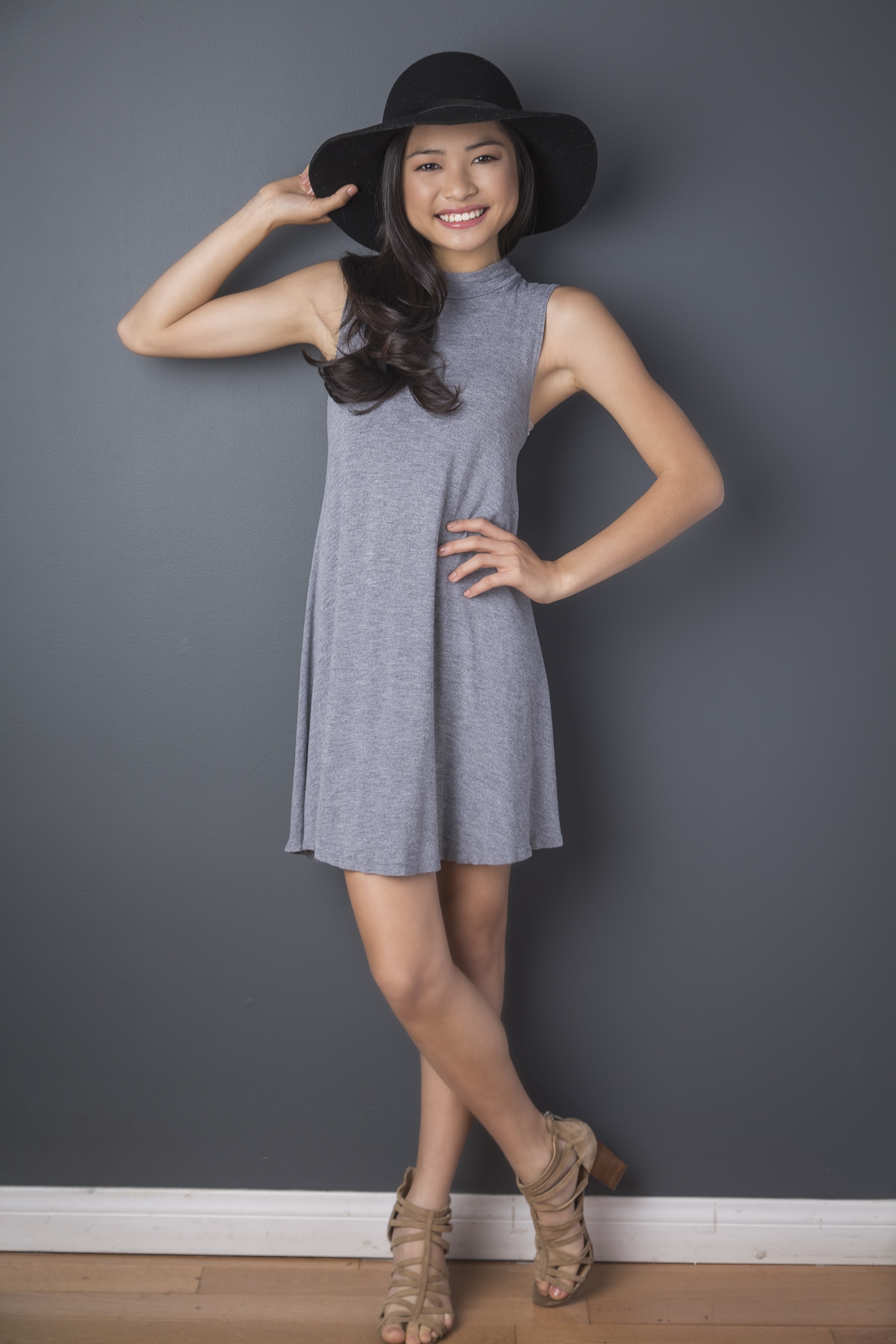