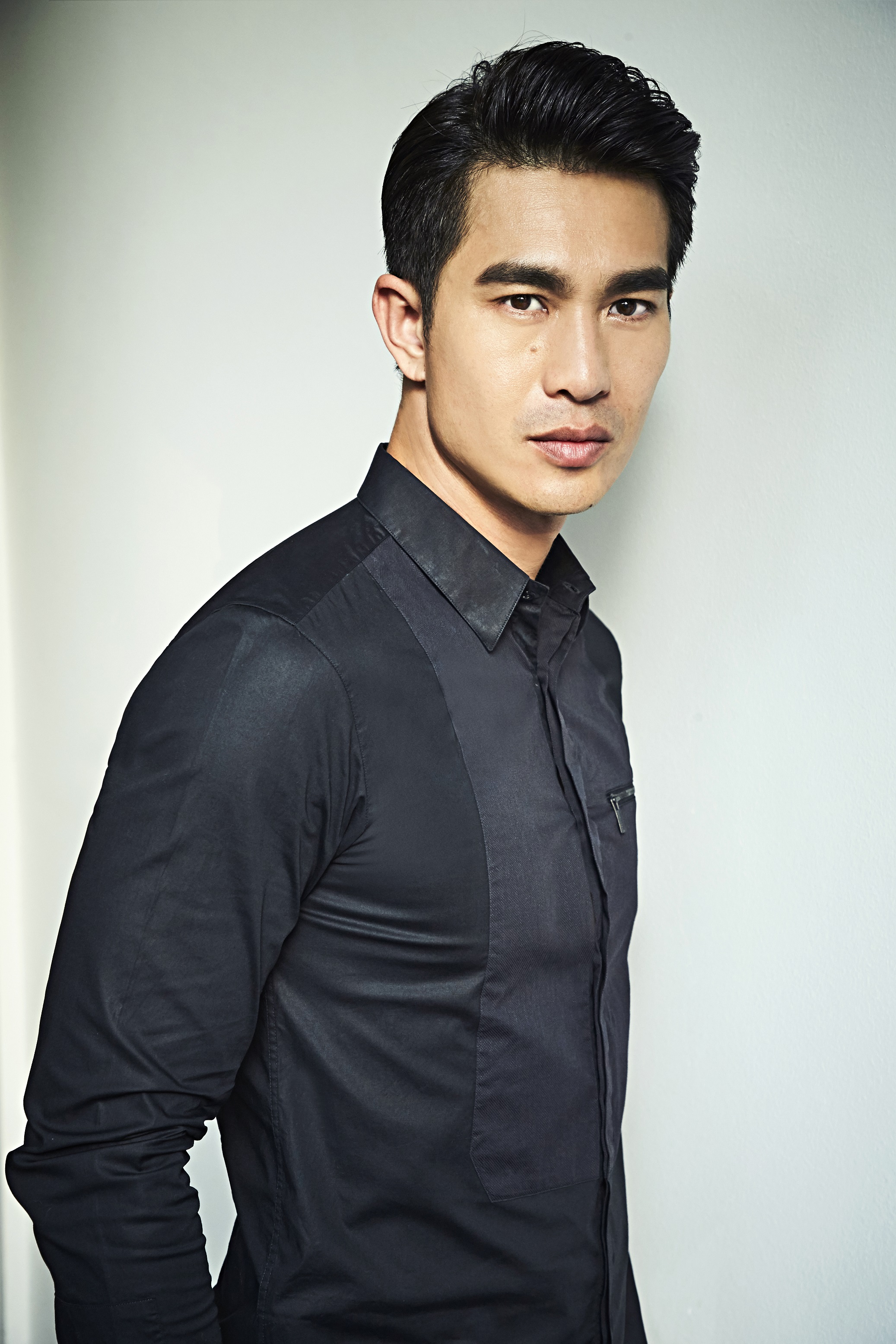 It’s been a good year for Pierre Png – the Chinese Singaporean actor recently celebrated landing the role of Michael Teo in the movie “Crazy Rich Asians,” the film adaptation of Kevin Kwan’s novel by the same title. This role marks his Hollywood debut, and has been an especially gratifying experience for Png, whose acting career rose from humble beginnings.

“I’m going to be perfectly honest with you, I have absolutely no formal [acting] training whatsoever,” he admits sheepishly. It was his natural talent that ended up propelling him through – after enrolling in a few acting crash courses, Png’s big break came when he was scouted in a nation-wide talent search, and he went on to star in the popular Singaporean sitcom “Phua Chu Kang Pte Ltd.”

There is certainly a unique complexity to Png’s character in “Crazy Rich Asians.” What sets Michael Teo apart from the others is that their lifestyle of excessive wealth is out of both his comfort zone and reach. His connection to the wealthy elite of Singapore is through his fashionable and exorbitantly affluent wife, Astrid Leong, portrayed by actress Gemma Chan. As a result, says Png, their relationship is quite lopsided – “[Director] Jon Chu described it really well – when you have a bird and a fish falling in love, where will they build their nest?”

In contrast to their onscreen marriage, Png’s experience working with Chan was nothing short of amazing, despite his nerves nearly getting the better of him in a kissing scene they shared.

“Gemma is really nice. She’s a very experienced actress and was very calm about us make-believe making out! I was really sweating bullets,” Png remembers, laughing. “All I’d really done [were] local shows, but she encouraged me and gave me direction.”

Png found qualities in common with his character too, especially the idea of looking after one’s family.

“Some people might call it egotistical or being a male chauvinist, but I like to know that I’m capable of looking after my family. I will do whatever it takes,” says Png. “I hate to admit it, but I think that the jealous part of Michael is a trait that I have as well. However, I would not go to the extremes that he does. That’s in the second and third books, though [of the “Crazy Rich Asians” trilogy].”

On how he differs from Michael, Png adds, “Michael is a very confident person, but when he and Astrid get married, he realizes that things are not so easy being the ‘man of the house’ because of her wealth. I would say that part doesn’t apply to me – I don’t really give a damn!”

In addition to being a major milestone for Png, “Crazy Rich Asians” has also caused quite a buzz in the Asian American community within the past year. After decades of Asian Americans being limited to roles like martial arts masters, “dragon ladies,” geeks, and heavily-accented nameless foreigners, “Crazy Rich Asians” is the first Hollywood film since The Joy Luck Club 25 years ago to feature an all-Asian cast portraying real, three-dimensional characters instead of stereotypes.

Although Png is a native Singaporean, the significance of filming a movie like “Crazy Rich Asians” was certainly understood by him and the rest of the cast.

“Everyone was just so happy, not just for ourselves, but for each other. Everyone knew what this movie was and what it was going to be, and we all felt very privileged to have been involved in it,” he recalls.

While Png acknowledges that underrepresentation is not an issue that he has encountered as an Asian actor based in Asia, he fully empathizes with the struggle that Asian American actors go through in an industry that too often tells them no.

“All I can say is: Don’t give up; don’t throw in the towel just yet. I know it’s tough. You have a dream, you have a passion, and you either carry on or you don’t. You have to make that decision for yourself. [The fact that] this movie could make such an impact worldwide just showcases how awesome we Asians truly are. Things are changing.”

You can catch Png on screen in “Crazy Rich Asians” now out in theaters or in the Singaporean medical drama “You Can Be an Angel Too,” currently airing its third season.