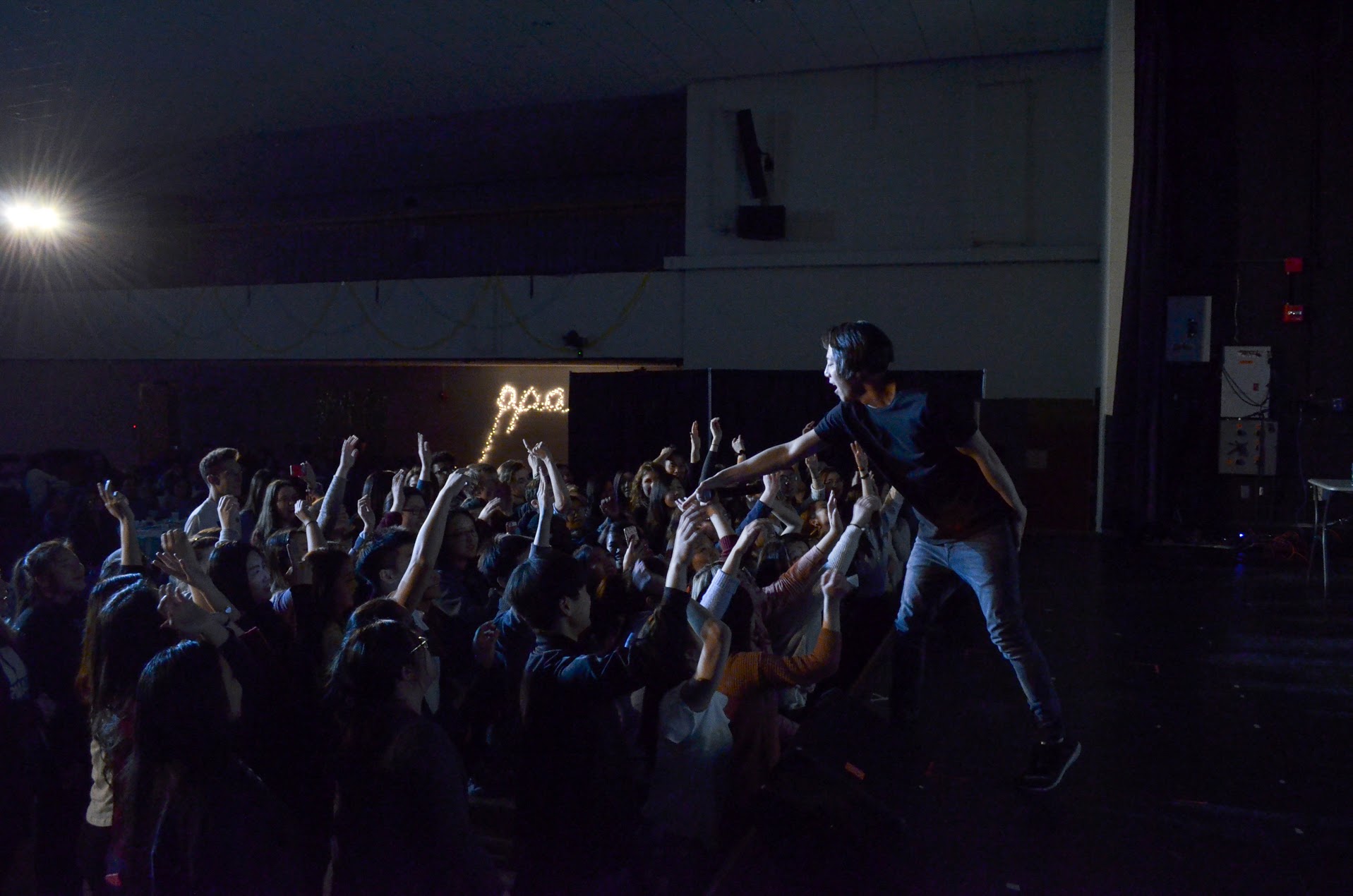 A lot can happen in four years. You can grow out your hair, grow a few inches or grow as a person. If the cards fall right, you can even do all three. While I can’t speak to the first two for Los Angeles-based Dan Matthews (who is known as DANakaDAN), it’s clear that he has achieved plenty of the last accomplishment.

In 2014, Matthews, a Korean adoptee, released a documentary series called “akaDAN” with ISAtv that detailed his experience reuniting in South Korea with his biological family, including a twin brother. He made the journey again to Korea in 2016 to film a follow-up documentary, “akaSeoul,” in which he brings his adoptive mother to meet his birth mother face-to-face, and also captures the stories and perspectives of four other international Korean adoptees. His story has spread like wildfire throughout the adoptee community, and both series have allowed Matthews to connect with other adoptees on their own incredible journeys.

“That’s the biggest thing — everyone has a different story; everyone has different things to say about their experience. If I have a crazy story, somebody else is going to have an even crazier story,” says Matthews. “There’s not a lot out there that represents us as adoptees, and the more members of the community that can put out their own stories, the better it will be. We need that reflection of self. If we don’t see ourselves reflected, do we even exist?”

As a member of the adoptee community myself, I fully support representation and acknowledgement in the media. Adoption has too long been a topic either dismissed or outright ignored, which is what makes stories like Matthews’ all the more significant. Thankfully, the number of adoptees who have shared their stories has been on the rise in recent years, most notably identical twin Korean adoptees Sam Futerman and Anaïs Bordier, who in 2015 released their own documentary, Twinsters. While it’s important for non-adoptees to hear about these experiences, the ultimate impact is in the honest conversations about identity and self-growth within the adoptee community.

“My brother lives in Australia now, so I’d love to take a trip out there to visit him. The rest of my family still lives in Korea, so I’ve been trying to get to know them as best as I can,” he says. “It’s been a bit of a balancing act because we don’t live together and I don’t speak the language, but I will say this: Technology has made it a million times easier to communicate with them. Everything is brand new to me, and it’s all really exciting.” 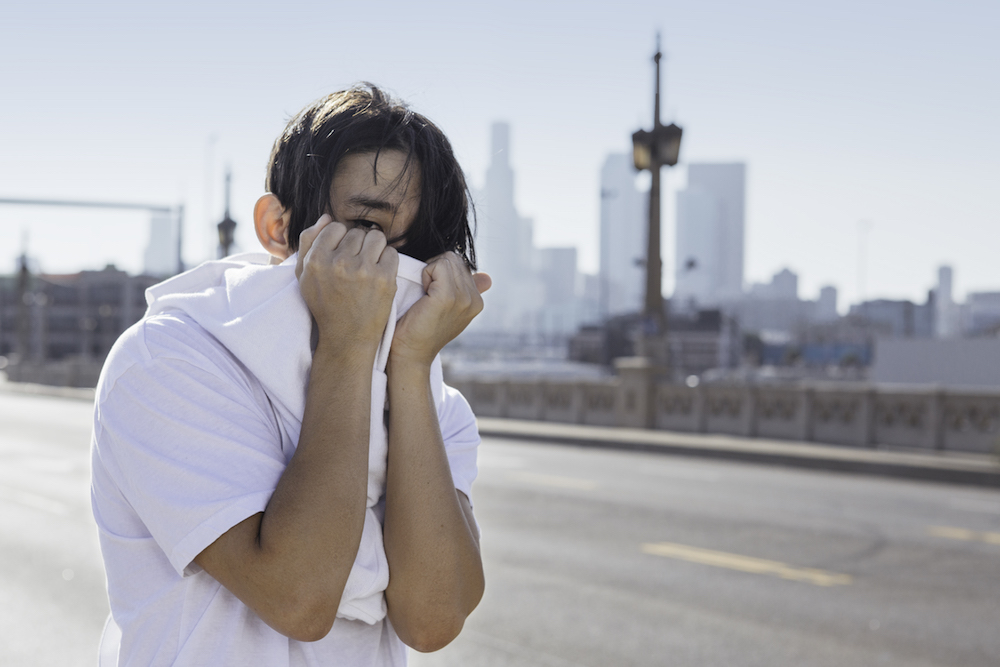 Matthews’ identity as an adoptee is what many are familiar with, but it’s just one of many facets of who he is. He has been steadily growing his career as a hip-hop artist for the past ten years, and his first documentary inspired the creation of his debut album, “STUNTMAN.” Both types of media are connected, he says, because “some people are better at reflecting on their experiences with music, and I feel really lucky that music has been the platform for me to be able to tell my stories.”

November 2017 welcomed the release of Matthews’ sophomore album, “Escape from L.A.” On the significance of the album’s title, he explains, “I think that L.A. represents a lot of different things to a lot of different people, but generally you could say that it’s reflected heavily within Hollywood. . . [L.A. is] this large, wonderful place full of amazing, creative people, but it also represents a lot of negative things. People here are obsessed with themselves — we’re selfish and have bad attitudes, we don’t care about anybody but ourselves. ‘Escape from L.A.’ is about taking in the good and the bad and saying, ‘Do I turn to it head-on, or do I escape it?’”

If the title of the album’s second track “Crazy Rich Asians” sounds familiar, that’s because the phrase is famous now — the song was inspired by the book of the same name and the film adaptation is coming in August 2018. “I read the book and loved it, and I think the movie is going to be huge for [the Asian American] community. The song is my take on what it means to be a crazy rich Asian. I think that East Asians in particular are prone to be obsessed with wealth and lifestyle, and this is a critique on that.”

Although he has more answers about himself now than he did four years ago, answers often raise more questions, and “Escape from L.A.” finds Matthews in the prime of his search for who he is and where he’s going. He readily admits that the journey is rarely a smooth one, as singer Dia Frampton croons on the track “Runners” — “Gonna lose my way, gotta make mistakes/Find out who we’re meant to be.” With his music, Matthews both accepts and celebrates how growth is never a perfect process.