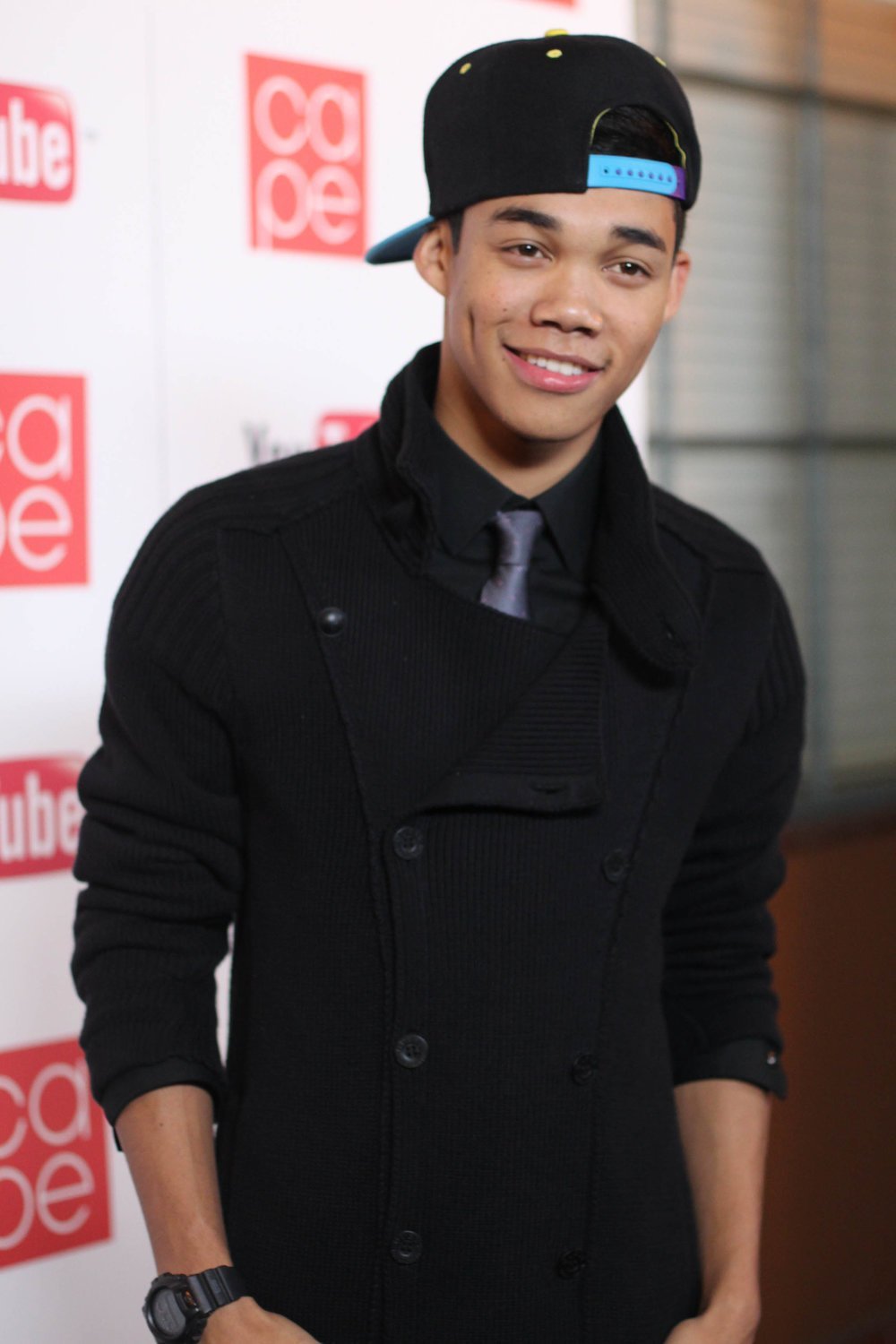 It was a star-studded red carpet at the 20th Anniversary Gala of the Coalition for Asian Pacifics in Entertainment (CAPE) this past weekend. The awe-inspiring performances by groups, like The Legions of Extraordinary Dancers (otherwise known as LXD and seen on Hulu) captivated the audience, brought light to the advent of the digital age, and were a testament to the talent and star power of top Asian American dance crews. The dance crew from Yesterday Today Forever (YTF) Global as well as other new media celebrities participated in the night’s festivities.
CAPE is a nonprofit that advances diversity and cross cultural awareness by promoting Asian Pacific Islanders in entertainment. The event was hosted by Alec Mapa from the hit show “Ugly Betty” and Amy Hill from “50 First Dates.” The gala celebrated members of both new and traditional media. Among those honored included the cast of CBS’s “Hawaii Five-O,” Maggie Q, Nickelodeon’s “Supah Ninjas,” and YouTube’s Ryan Higa.

“It’s a dream, just going to go there to work… being in Hawaii the island itself really is like a second home to me,” said Brian Yang on his experience playing Charlie Fong on “Hawaii Five-0.”  “The fact that the word ‘Ohana’ means family and it’s really true for the cast.”

“Who am I excited to see tonight? All my friends on stage. The YTF. I’m friends with all of them so I’m excited to see what they’re going to do,” said YouTube musician David Choi, who recently released his third album “Forever and Ever” and is gearing up for a tours in Asia and the US.

Even those who have worked in mainstream media are embracing new media. Leonardo Nam, known for his role in “He’s Not That Into You” with Drew Barrymore, assisted in interviewing guests for the CAPE YouTube channel and has his own twitter handle where he tweets dating advice. 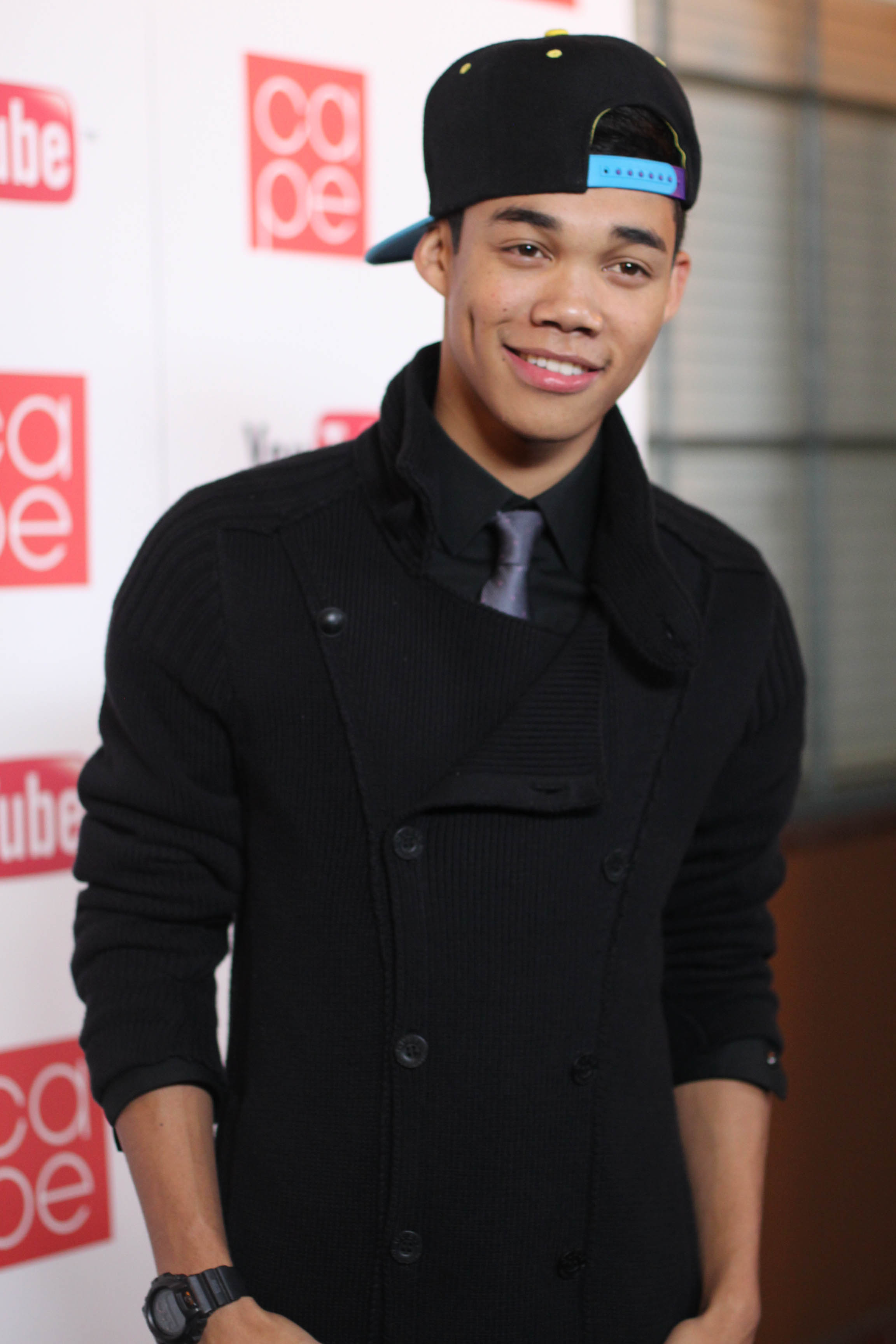