Behind the Lens of The Jubilee Project’s Charity Videos 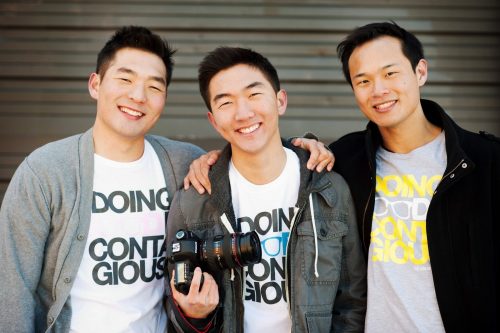 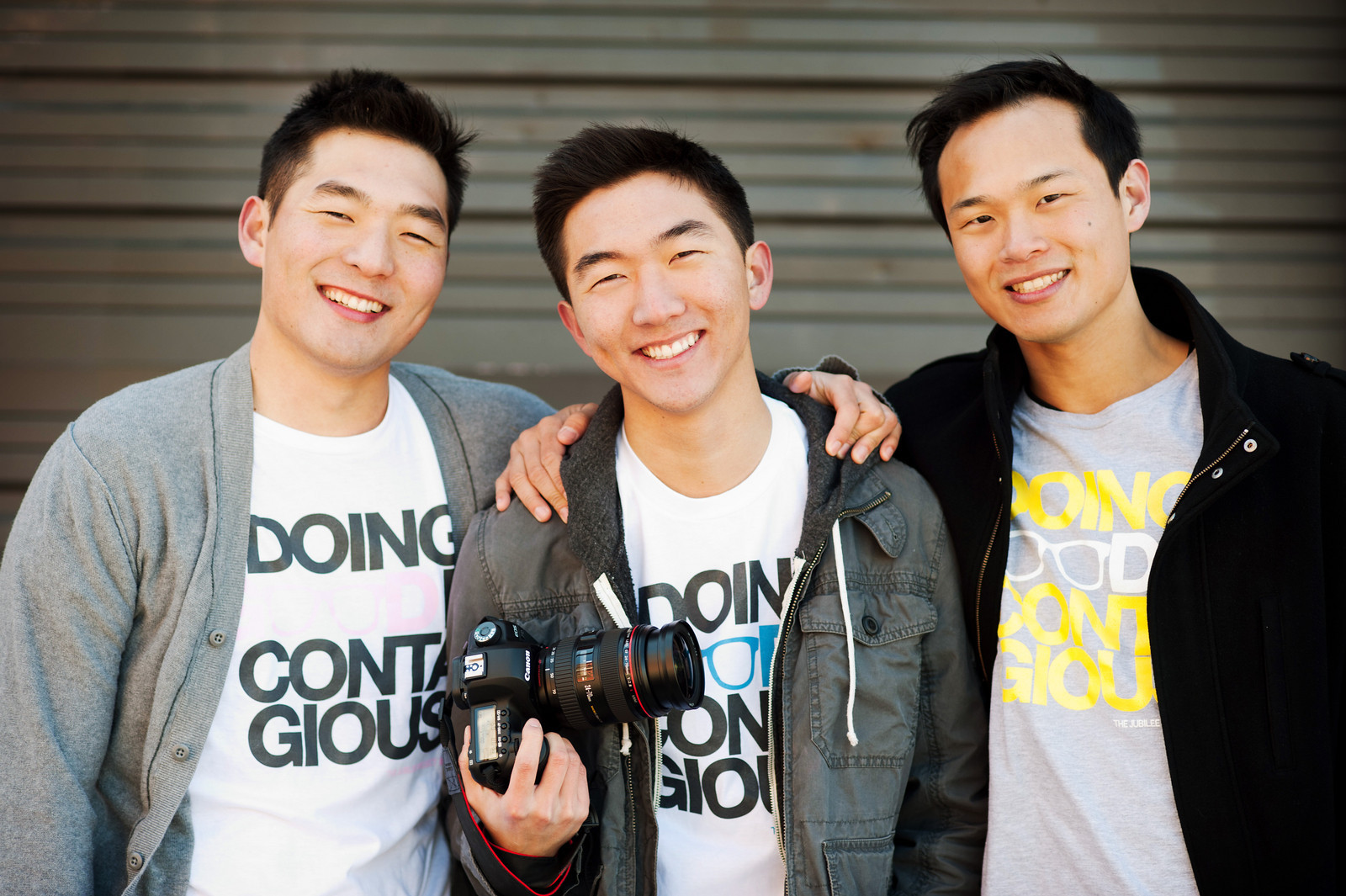 When I think of what I want to do on my 22nd birthday, I imagine a fancy dinner with friends and maybe seeing a movie. Jason Lee, however, had a different idea for celebrating his milestone— he wanted to fundraise for Haiti.

Fundraising for Haiti was Jason’s first project idea, before The Jubilee Project had even officially formed. The devastation of the Haiti earthquake struck a chord with Jason: “I wanted to find a way to give back and I realized it’d be really cool to try and raise $100 for Haiti.” The way he and his friends decided to do that was to play guitar and sing in a New York City subway for a day.

“We were really bad [singers] so it was a bold gesture,” he laughingly admits, “but it was a lot of fun. We raised about $70, but we thought, ‘Why don’t we try and get that $100?’ So we made a video about it on YouTube and within a week we had over 1,000 views—and raised over $700 for Haiti. That’s when we really thought for the first time that videos are an incredible medium to do a lot of great things.” 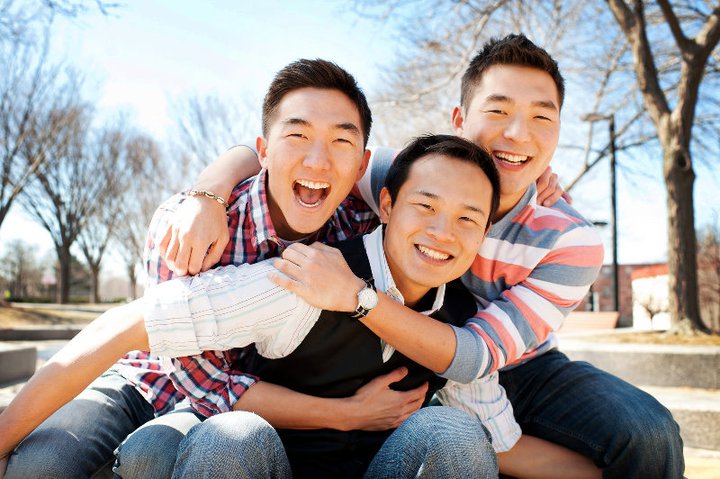 And they’ve done pretty well for themselves since, reaching over 22,000 YouTube subscribers and over 3 million video views to date. It isn’t a new concept to use YouTube videos to build a fanbase—think Wong Fu Productions and various other music stars—but the Jubilee Project’s explicit goal of rallying support for charities is a new and growing way of using social media.

“What we really saw was the power of social media to make something so available and accessible to everyone,” says Eric. “We thought, ‘Hey, this could be a really great way to make an issue known to other people,’ so what we try to do is make a video that has a good social message but also something that is entertaining.”

That, however, is slowly changing, as the digital media landscape becomes flooded with Asian American faces. YouTube in particular has become increasingly popular among vocal members in the Asian American community as a means for self-expression, whether it’s to showcase music like Clara Chung, sketch comedy like Ryan Higa or charity videos like The Jubilee Project.

But The Jubilee Project’s goals aren’t only confined to the internet. They’ve been expanding their reach in real life, too. This past fall, the group wrapped up its college tour, during which they visited campuses across the country, showing videos and discussing the use of social media in advocating for change. Part of their act included a sneak peek of their short feature film, Dear Daniel, which focuses on a second-generation American struggling to make it against the usual Asian stereotypes.

So far, their passion has helped them raise over $28,000 for over 15 different organizations, and their influence doesn’t stop there. Within months of posting their well-known Love Language video for the American Society for Deaf Children, another group of students decided to make their own version for a school project. The best part? The remake received 3 million more views than the original. It must be true, then, as The Jubilee Project loves to tweet: Doing good is contagious.