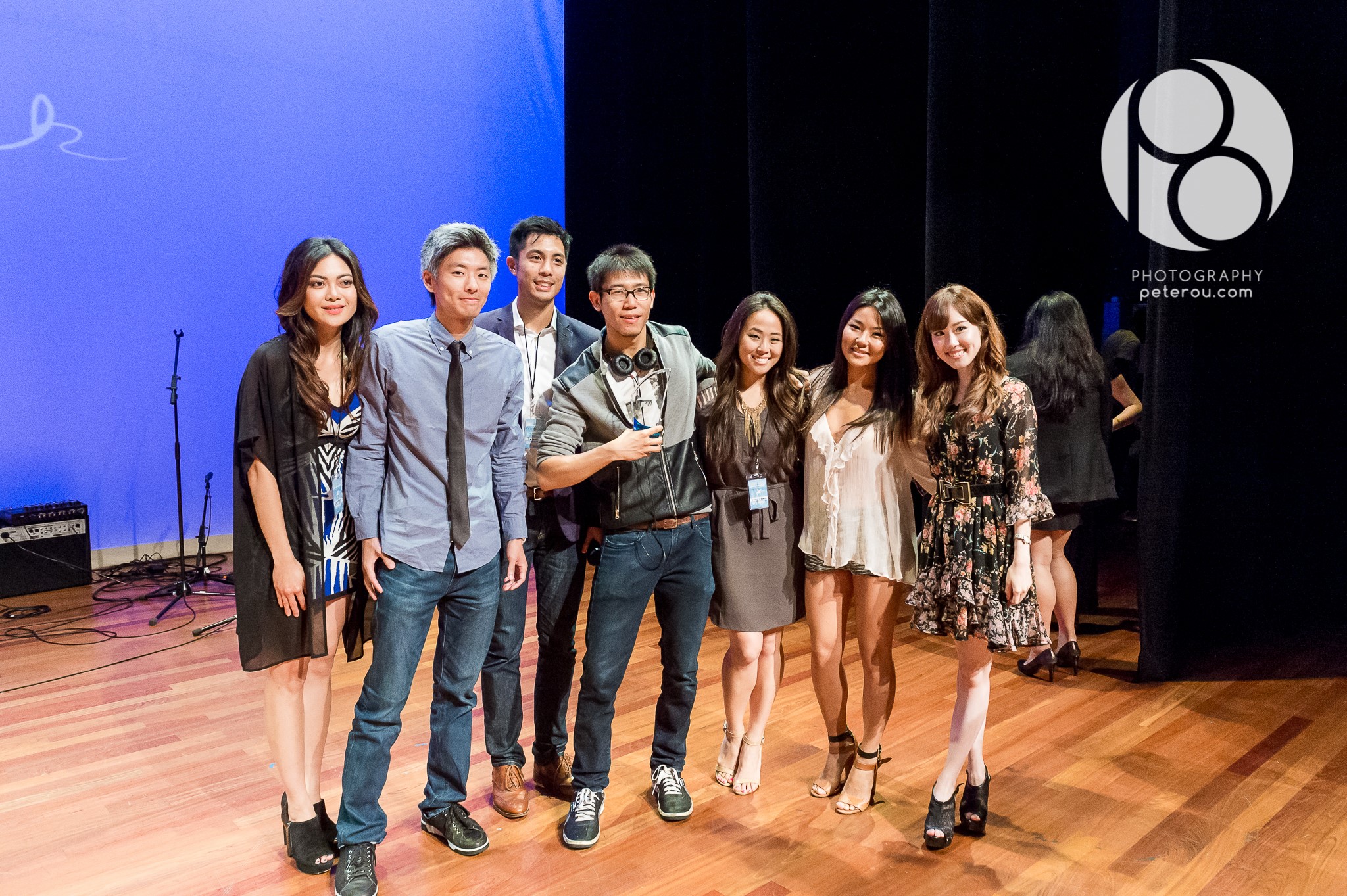 The NYU Skirball Center for the Performing Arts filled with talent and entertainment on Saturday, August 30 at Kollaboration New York’s ninth annual talent showcase. Comedians Becky Yamamoto and Adira Amram kept the audience engaged throughout the evening as co-hosts of the event.
Six finalists from the tri-state area competed to become the next Kollaboration New York winner. They shared the stage with special guest performers including rapper Awkwafina, dance group I Love Dance, and Kollaboration New York 8’s winner IZZY.

Guest judges Ted Fu of Wong Fu Productions, rapper Ashok Kondabolu, YouTube personality Melodee Morita, and VH1’s Ellie Lee had the difficult task of selecting a winner. Before the winner was announced, Kollaboration’s Global Executive Director Christine Minji Chang expressed the mission behind the non-profit: “This is our [Asian American] way of speaking out, telling our story, and making sure our voices are heard our way.”

Ultimately, beatboxer Sung Lee wowed the crowd and the judges with his beatboxing and loopstation and was named the winner of Kollaboration New York 9. Instrumental group Yut & The Hot Four was recognized as the runner up. Other finalists included pianist Lionel “MusicalBasics” Yu, multi-instrumental group Red Oak Lane ,and singer-songwriters Grace Shay and Ivan Polanco.

Lee will join showcase winners in other cities for the chance to compete in the national Kollaboration Star show in Los Angeles, CA for a grand prize of $10,000. Voting has ended but the six winners will be announced on September 17, 2014.