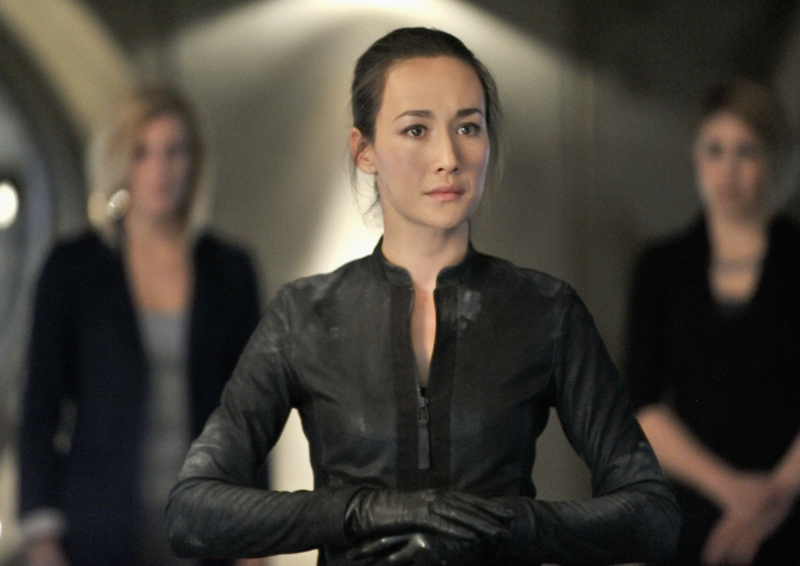 A recent New York Times article takes a close look at how TV’s leading ladies Lucy Liu and Maggie Q are changing the landscape for Asian American actresses. Liu plays Joan Watson in the CBS drama Elementary and Q is the star of Nikita, a CW show on the rogue assassin.
Although Liu and Q play central roles on their respective shows, some people may see them as representing characters who are tied to longstanding stereotypes about Asian women. Yet, some may argue that they’ve transcended their roles. Q has helped humanize the character of Nikita by showing a softer, more maternal side. And although Watson is a brilliant apprentice detective, Liu reveals her vulnerability on the show. All things considered, there is a growing number of Asian American and Asian women, in general, who are paving a new path in entertainment. It’s just a question of where the industry will lead them.

What do you think about the current status of Asian and Asian American actresses?