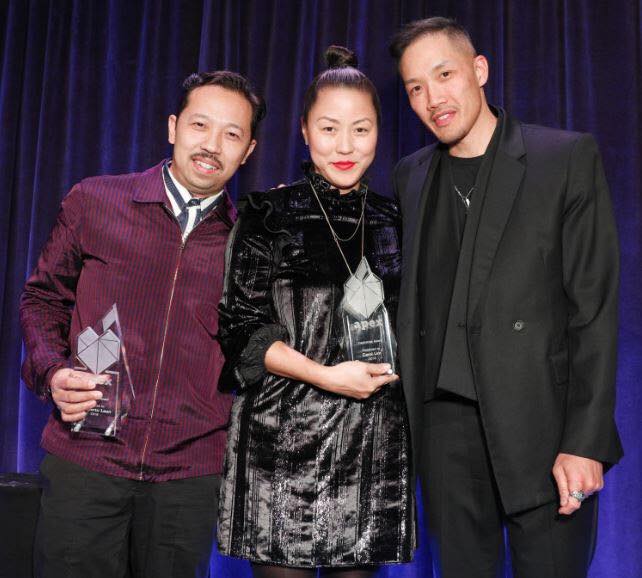 Apex for Youth, the largest non-profit organization dedicated to youth in New York City, recruits working professionals as role models, mentors, and tutors for underserved Asian and immigrant youth from low-income families. On Wednesday April 25, 2018, Apex for Youth held its 26th Inspiration Awards Gala at Cipriani Wall Street in downtown Manhattan. This year’s theme was Changing the Narrative, and it was reflected within each honorees’ story. 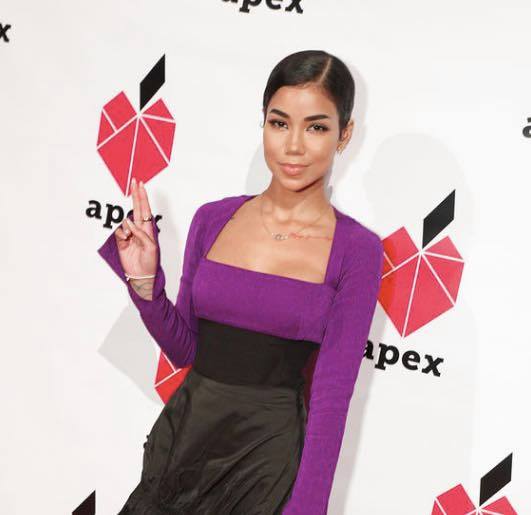 Apex mentee Sean Park and President/Chairman Preeti Sriratana spoke of the life-changing experiences they had as participants and the long-lasting relationships they developed through Apex. Knowing that his mentee Eric loved architecture and design, Sriratana kept stamps in his wallet so that he could send Eric a postcard from everywhere he traveled to. He later learned that Eric kept each and every one of them.

While the American dream pays homage to the self-made man, Preeti Sriratana reminded us that no one is self-made: not physically, not emotionally, not financially. “We all needed true connections to get here, one that only a community can provide,” said Sriratana. As Sriratana realized, he needed Eric as much as Eric needed him. Mentoring Eric gave him purpose and direction.

Meaningful relationships, the core of Apex’s mission, are built upon acceptance, which three of the four honorees considered a source of inspiration. Carol Lim and Humberto Leon, Co-Owners of Opening Ceremony and Creative Directors of Kenzo, thanked their family for giving them the acceptance and support they needed when they left their corporate jobs to develop their own fashion brand. Acceptance came to singer/songwriter/poet Jhené Aiko through writing. In what began as a cathartic exercise, her writing became something that others connect with and are inspired by. 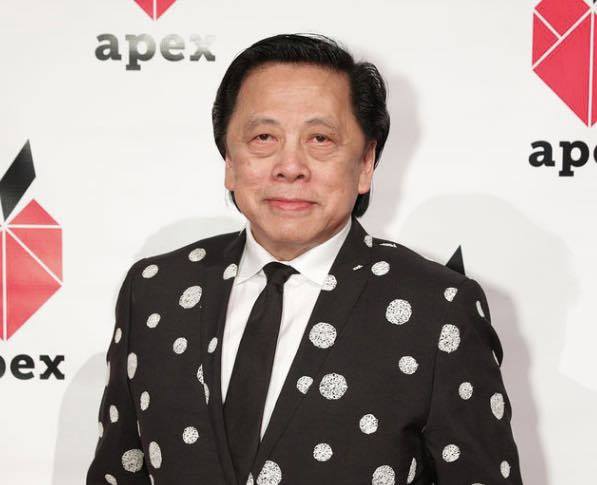 Inspiring others, or paying it forward, is what John C. Jay, President of Global Creative at Fast Retailing, urged us all to do. As a son of Chinese immigrant parents who were laundry cleaners, John attributes his success to the incredible work ethic his parents gave him. Their sacrifices remind him of the importance of inspiring youth to fulfill their potential.

The American dream isn’t an individual undertaking; rather, it is a collective journey that depends on the kind of meaningful connections Apex for Youth builds.

Photos courtesy of Apex for Youth