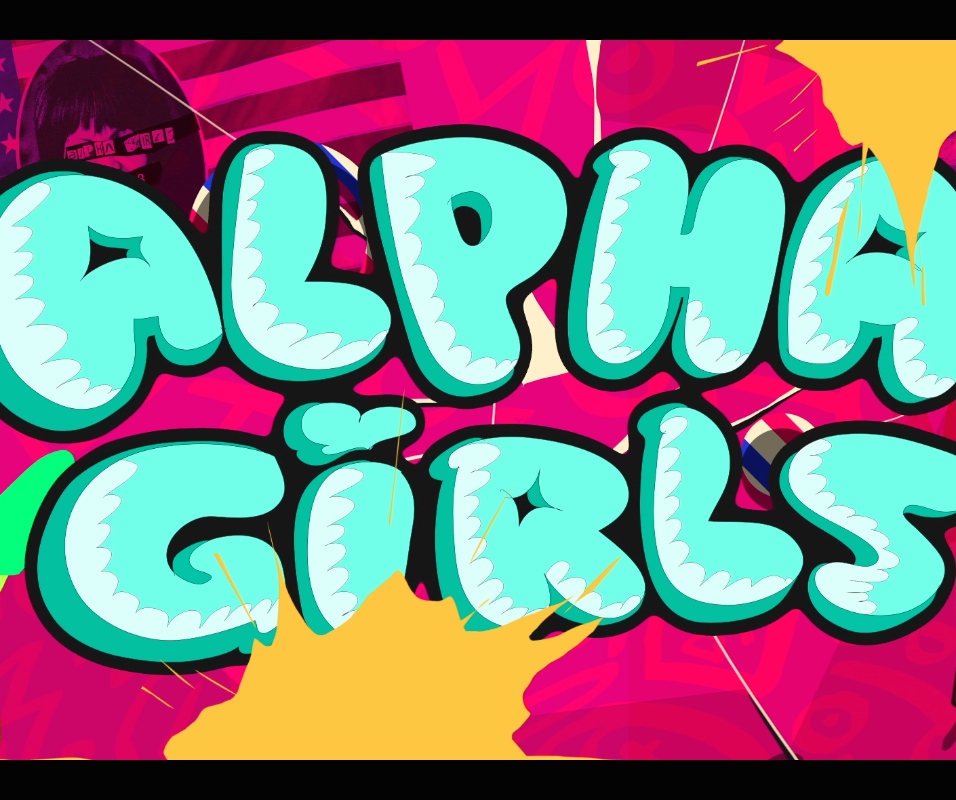 For every beginning there is an end. We’re nearing the end with only two more episodes left of Alpha Girls. So let’s get to it!
After her New York fitting with Jeremy Scott, Soo Joo headed over to the Vogue and H&M Fashion’s Night Out party, followed by a V-files after party in Soho. With time to spare, she headed home to escape the fashion madness, until her schedule abruptly changed with last-minute casting calls and fittings. In between her back-to-back schedule she advised, “If you want something, fight for it.”

Mina left Vegas on a good note after hanging out with Pharrell Williams and developing a potential collaboration with Miss Lawn’s Hellz Bellz brand. She then flew to Los Angeles to seek more inspiration, but first met up with Korean American jeweler Ben Baller to gift his son with a custom Mickey and Minnie Mouse art piece.

Tokimonsta was about to perform on stage for the first time in Seoul at the Ansan Festival, but encountered technical and logistical difficulties. Naturally, she was anxious before her 2 a.m. show, but shook off the nerves as she got on deck and played a mix of hip hop and electronic beats for the audience. As an artist, she was excited to spread her unique sound, keeping in mind that there’s always room for improvement.

Miss Lawn was on the hunt for a new office space for her company Hellz Bellz in downtown Los Angeles. She and hubby Bam of G.P.P.R. street wear reminisced with peers and longtime friend and founder of the Hundred’s street-wear brand, Bobby Hundreds, in the Hollywood Hills. Between mingling and catching up with old friends she shared the wise words, “If you don’t grind, you’ll fall behind.”