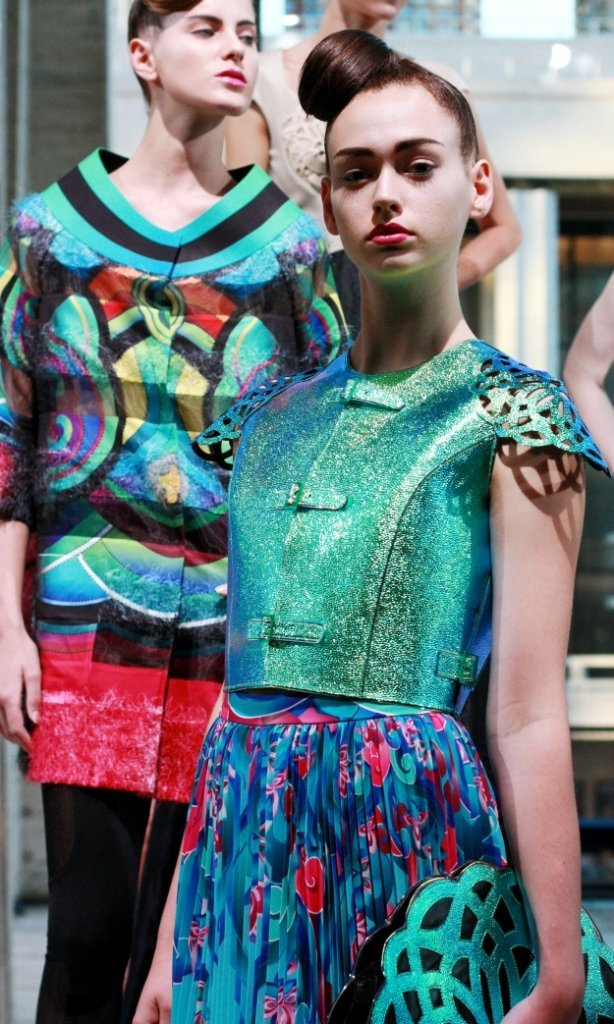 On Friday, we made our way to Lincoln Center to see Concept Korea IV Fashion Collective, a collaborative between The South Korean MCST (Ministry of Culture, Sports & Tourism)/KOCCA (Korea Creative Content Agency) and the Council of Fashion Designers of America (CFDA), where the five winners of this season’s competition—Doho, Lie Sang Bong, Resurrection by Juyong, Son Jung Wan, and Steve J & Yoni P—showcased their Spring/Summer 2012 collections.

Seeing all five collections together side-by-side was quite impressive as it showed the dynamic spectrum of the skills, inspirations and styles that are emerging from South Korea.

While Son Jung Wan’s collection was beautifully feminine with deep blue and metallic hues, Steve J & Yoni P had a hippie-meets-urbanite jet-setter in mind, with bright, colorful prints. The only menswear collection, Resurrection by Juyong, combined strong, masculine structures with soft materials for contrast, and even included a skirt for men. 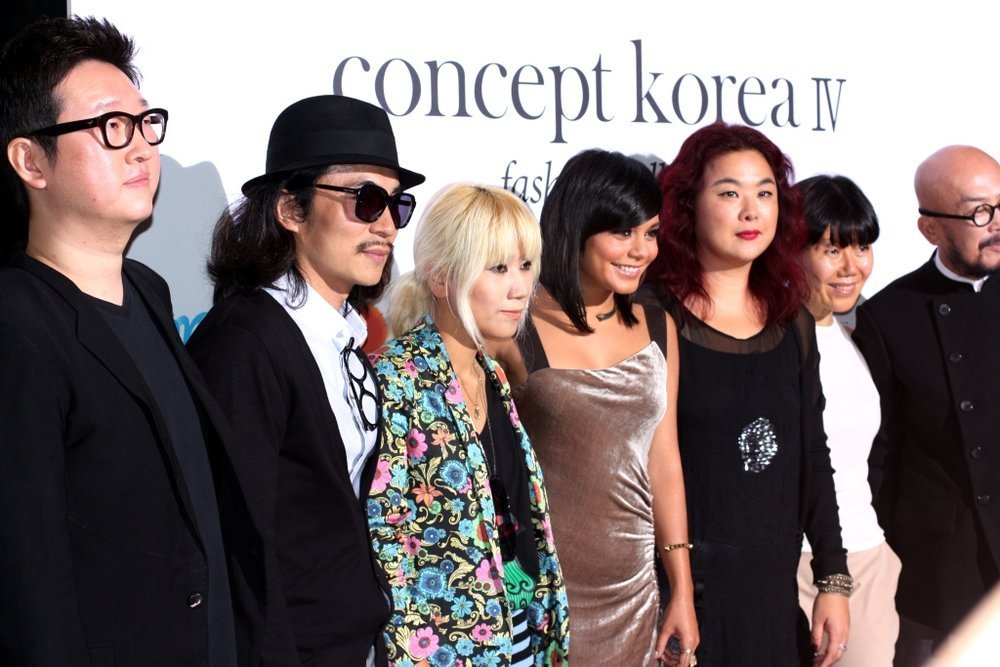 The standout collection was by Lie Sang Bong, who was inspired by traditional Korean architectural elements, “Dancheong”—and brilliantly implemented the patterns and prints into the modernly-structured silhouettes and even the leggings. Doho was also a favorite, with its intricate and delicate detailing, draping and cuts, combined with its soft, romantic color palette and crystal-like dripping necklaces.

There was a packed crowd, with K-pop music playing in the background, and guests including model Hyoni Kang (such a natural beauty!), America’s Next Top Model’s Miss J. Alexander (so tall!), and actress Vanessa Hudgens (so cute!), who caused a frenzy with photographers. 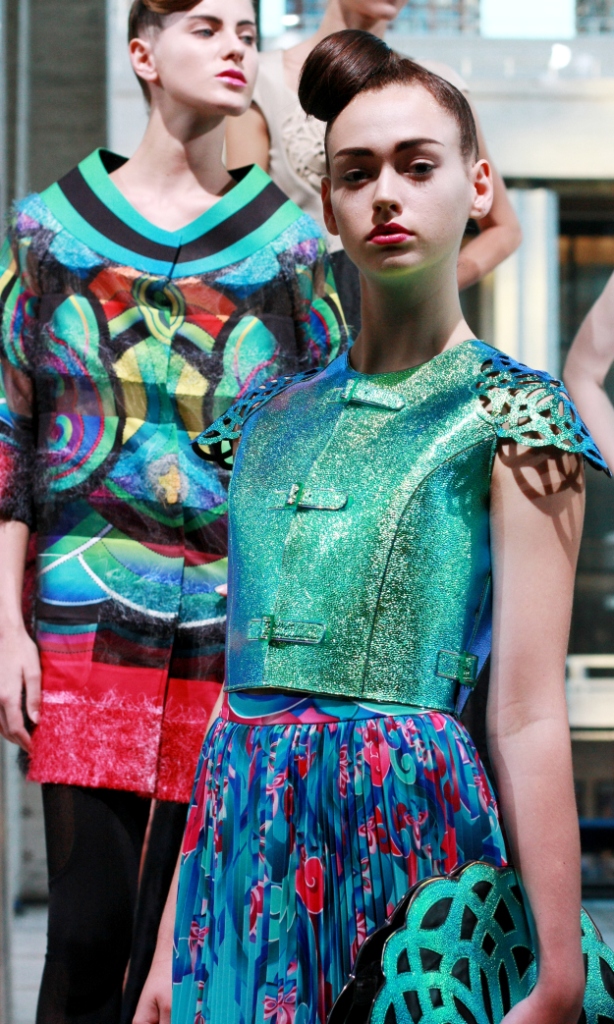 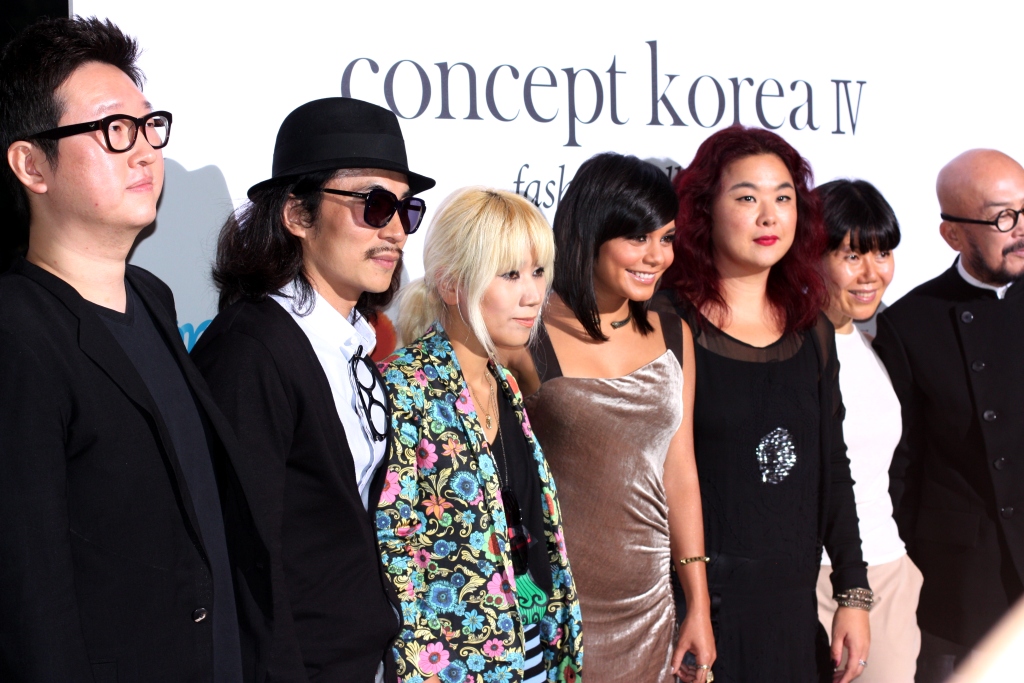