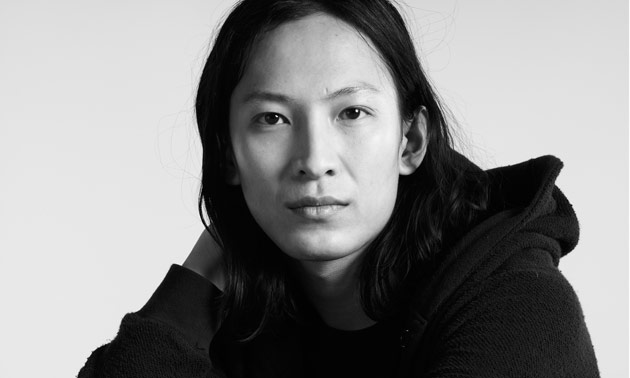 Happy Friday! Every Friday, we’re rounding up important news of the week in our new blog edition called Mochi Minis. This week officially kicks off the holiday season with the tree lighting in Rockefeller Center, festive yuletide decorations pervading the streets, and retail sales and online deals happening. But it’s also been an explosive week of news. From Palestine getting nonmember observer state recognition to all eyes on Susan Rice as the presumptive Secretary of State, it’s no surprise that there’s also a Gemini Lunar Eclipse going on. We mention the Gemini Lunar Eclipse, interestingly, because this eclipse turns the spotlight on partnerships and peace accords. This week’s news brings the eclipse to light and speaks to the power of dynamic duos:

Congratulations to Alexander Wang, who is named Balenciaga’s new Creative Director! A rockstar fashion designer, we always believed in Wang’s incomparable talent and have been following his career since he won the CFDA/Vogue Fashion Fund in 2008. We’re excited to see how the Taiwanese American’s edgy, almost goth-like design aesthetic will come through in Balenciaga’s rock and roll chic. – WWD

Looking for a cute holiday gift for your girlfriend? Chanel’s creative director Karl Lagerfeld recently collaborated with the beauty geniuses at Shu Uemura for their 2012 Holiday Collection. This year’s collection is marked by the “mon shu girl,” who is dressed in Lagerfeld’s signature outfit: a white button-up and black tie. Check out this incredibly cute and chic makeup collection, which features eyeshadow and blush palettes, faux lashes, rouge lipsticks, nail polish and nail art, and much more.  – Shu Ueumura Holiday 2012

Our favorite artist and activist Yoko Ono teamed up with the cool kids at Opening Ceremony to debut her menswear collection, which is inspired by her sketches of clothing she made for her late husband John Lennon in 1969. OC’s co-founder Humberto Leon told The Daily Beast that the collection “is to celebrate every part of him [Lennon] that she loved.” – The Daily Beast

Actress Lynn Chen and Sheetal Sheth get ready to film a second season of “Nice Girls,” a comedy web series that centers on a group of young women living in Los Angeles that are part of the same book club. The women eventually become friends as their conversations go beyond good reads and dig into the struggle to fit in with social norms. – Angry Asian Man

She’s the First, a nonprofit social media-driven organization dedicated to sponsoring girls’ education in the developing world, has been chosen as one of 25 participating charities to win $2 million in grants from the Chase American Giving Awards. From now until December 4th, you can vote on the Chase American Giving Awards Facebook page to help make She’s the First be one of the five charities that will share $2 million to fund their efforts. Support She’s the First’s goals of finding donors for girls’ education and vote today!