Home FashionAlexander Wang Expands Into Asia, Thanks to Some Sage Motherly Advice 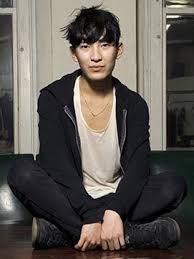 Fashion designer Alexander Wang was recently interviewed by WWD about his expansion into Asia—starting with Beijing in April, he plans to have 15 stores total by the end of this year, all but one in the mother land (Wang, who grew up in the U.S., spent a lot of time in Shanghai as a child).

I’m pretty sure I had the exact same conversation with my mom, both 10 years ago and last winter, when I returned home. Just goes to show—Asian mothers are never wrong.