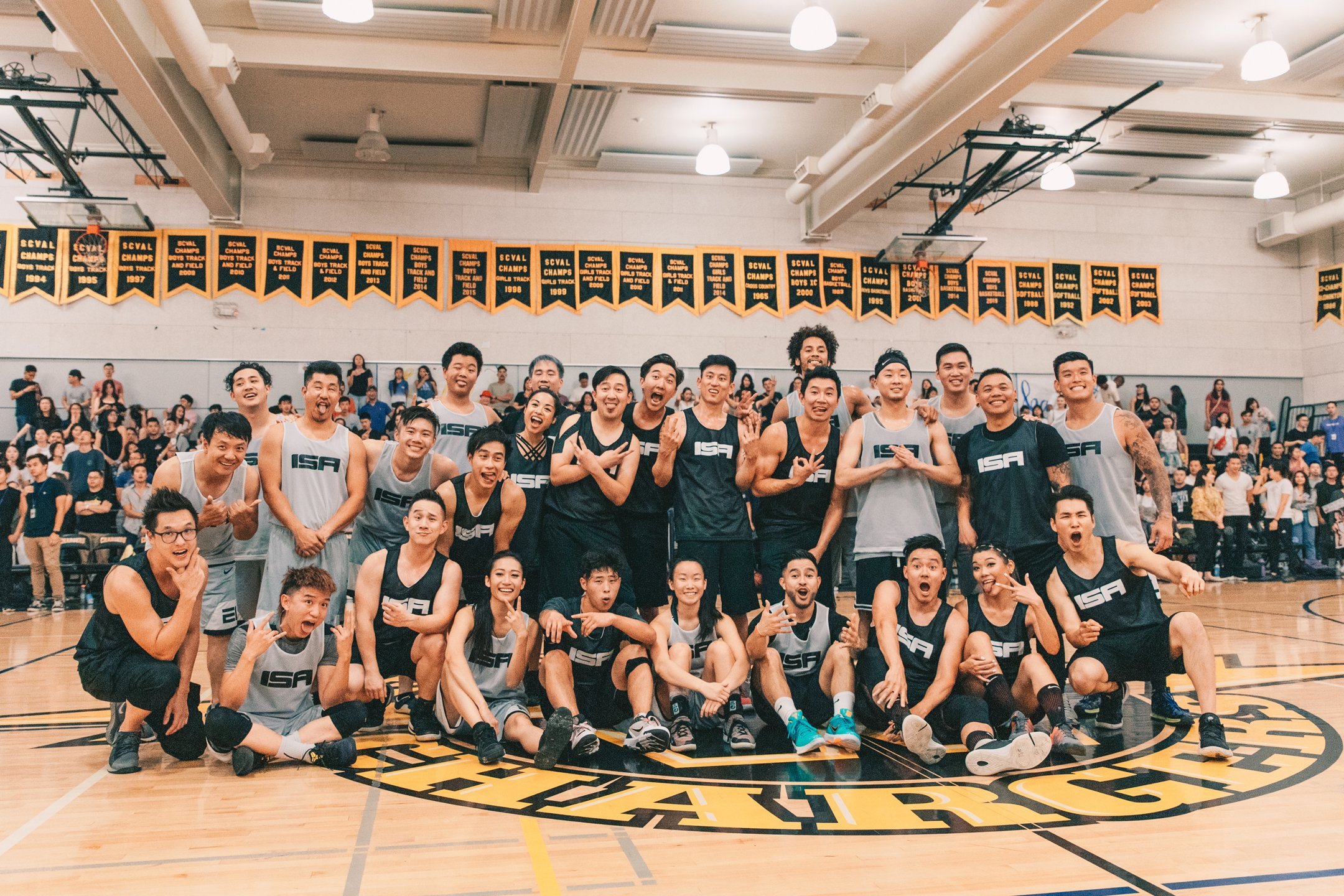 If you had told my teenage self mumble-mumble years ago that I would be invited to a packed event featuring 20+ Asian American celebrities, I would not have believed you… because there just weren’t that many Asian American celebrities when I was a kid. This is just evidence to me that groups like ISA, which is a leading platform for celebrating Asian Youth Culture and its worldwide impact, are vital to our community, making our art and culture cool and relevant.

What a time to be alive!

Dan Matthews, filmmaker, musician and producer at ISA, was the emcee for the night and kept things going at a good pace. There was a pre-game tournament featuring several Asian American teams from local companies, like Facebook, Instagram, Google and Shutterfly. (Google ultimately won.) And then, finally, the moment we had all been waiting for.

The two teams were introduced with much hype and fanfare from their team captains (who doubled as game announcers) and much basketball happened. I would give you a recap, but that would be painful for all of us. 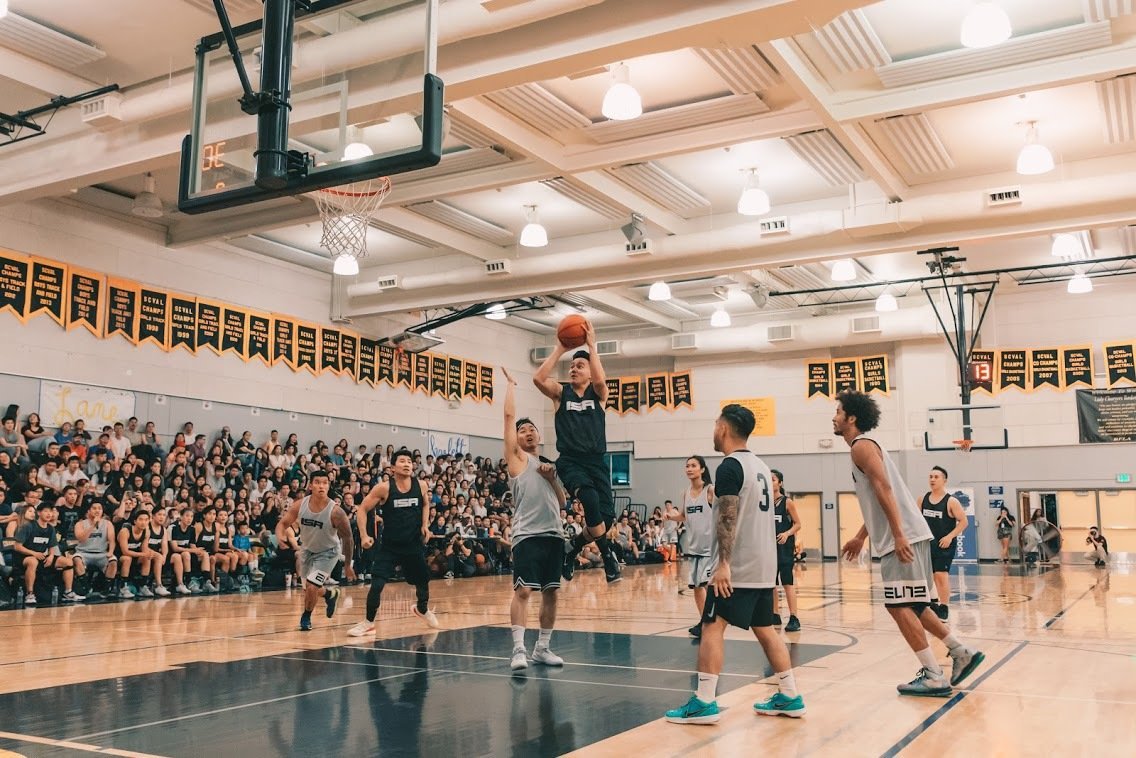 After a tight game that ended in overtime and then sudden death (an ISA Charity Basketball Tournament first), the Black Team beat out the White Team! We even had a half-time dance contest, with performances by Meg & Dia and rapper G Yamazawa.

What stood out the most to me (other than seeing lots of Asian Instagrammers and influencers in the audience sitting confusedly next to me, Auntie Mochi) was the sheer volume and excitement of the audience. There were some fanboys and fangirls sitting near me — and their joy was contagious. Plus, we were supporting AACI, who have advocated for and served marginalized and vulnerable communities in Silicon Valley since 1973, focusing on improving health, mental health, and well-being.

I cannot even begin to tell you what an event like this would have meant to me when I was growing up. To see talented, sporty and attractive Asian Americans celebrated and cheered on by so many people who resembled me, I kept looking around in awe, marveling.

Founded by Wong Fu Productions (you may have watched their shorts and videos on YouTube) and Far East Movement (you may have bopped to their ubiquitous single, “Like a G6”), ISA’s success was on full display at the tournament Saturday night.