Home UncategorizedWhat Does It Take to Become a Top Chef? Winner Mei Lin Tells All

What Does It Take to Become a Top Chef? Winner Mei Lin Tells All 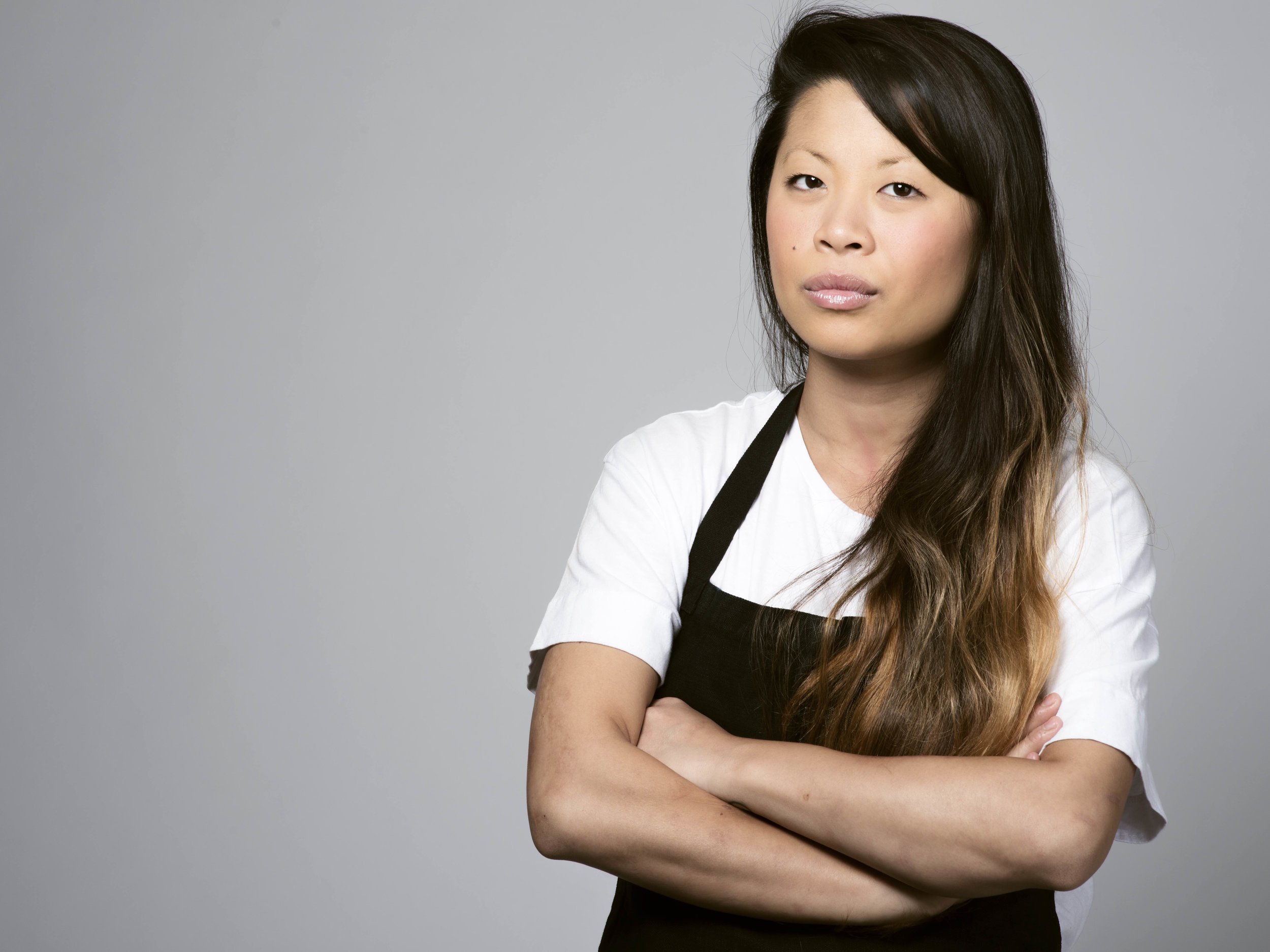 If you told Mei Lin at 15 that she’d be an award-winning chef a decade later, she wouldn’t have believed you. Working in her parents’ restaurant was just her way of not doing chores when she was growing up. “In that sense, I never wanted to be a chef,” Lin says candidly. But when she realized how unhappy she was in a nursing program, she dropped out and asked herself an important question: “What do I really like doing?”

“In the end, it was culinary,” Lin says.

A year and a half later, Lin graduated from Schoolcraft College’s prestigious culinary arts program in Livonia, Michigan, where she had the opportunity to study and train under certified master chefs. Last spring, she became the season 12 winner of Bravo’s hit cooking show Top Chef.

“It was hard to juggle a full-time job and full-time school, but that’s life in this industry,” Lin says. “It put me into this mode that shows what this industry is really about: working hard to get where you want to be.”

Lin is clearly driven to succeed, and she credits her parents for teaching her the value of hard work. As a contestant on Top Chef, she “pushed herself to her limit” to dazzle judges like Tom Colicchio, who exclaimed that Lin’s winning dish (an unassuming strawberry lime curd with toasted yogurt, milk crumble, and mint) was “the best dessert I’ve ever had.”

Despite her stellar performance on the show, Lin wasn’t always so sure about stepping onto the stage. “I never thought I would want to go on that show,” Lin admits. “The interview process was very long—about two months—and the application is about 40 pages long. When you start looking at that stuff, you think, who has time to do this?” But with the encouragement of her former boss, Michael Voltaggio, who won Top Chef during its sixth season, Lin decided to quit her day job as sous chef at his Los Angeles restaurant, Ink, and give it her all. The rest, as they say, is history.

Now with the Top Chef title under her chef’s whites, Lin has been traveling extensively, hosting dinners, food festivals, and demonstrations. Her latest, Bite, was a three-day food and technology conference that took place in Silicon Valley in June and emphasized food innovations.

What’s next on Lin’s plate? “I want to open up a restaurant in Los Angeles. A casual restaurant with modern American and Asian influences, a place where a group of friends can go to relax and enjoy the food.”

Try one of Lin’s recipes below!

Directions:
In a saute pan, toast the rice with the grapeseed oil until golden brown. Mix the remaining vinaigrette ingredients with the toasted rice.

In a large bowl, combine salad and vinaigrette ingredients and toss to mix thoroughly.