Home UncategorizedExpectant Chinese Mothers Coming to U.S. to Give Birth

Expectant Chinese Mothers Coming to U.S. to Give Birth 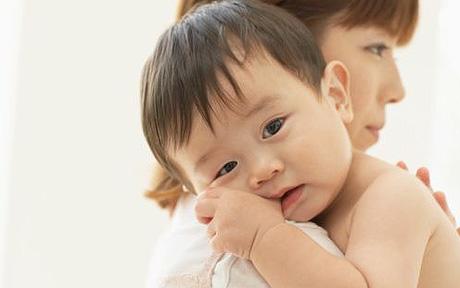 A recent Washington Post article brings to light an intriguing and controversial trend–increasing numbers of wealthy, pregnant Chinese women are coming to the U.S. to give birth and acquire U.S. citizenship for their newborn children. Benefiting from this demand are people like Robert Zhou and Daisy Chao, a couple featured in the article that run a Shanghai consultancy catering to this group of immigrants. Their company connects expectant mothers with day care centers in the U.S., and even coordinates shopping and sightseeing trips to make the visit as pleasant as possible.
This fascinating business which the couple participates in, dubbed “birth tourism,” is occupied by dozens of firms in China and has grown significantly in the past five years. However, the success of birth tourism itself highlights multiple interesting aspects of contemporary Chinese society. While some pregnant Chinese understandably leave for the U.S. to avoid the one-child policy in China, most come for two major reasons–the promise of better educational opportunities for their children and an improved setting to raise them in. The free public education system in the U.S. naturally appeals to the Chinese, but perhaps more importantly, the environment is perceived as significantly less competitive than Chinese public schools and more conducive towards providing their child a fair opportunity among their peers.

Since the 14th Amendment of 1868 allows anyone born on U.S. soil the right to citizenship, these Chinese immigrants have easily been able to garner their newborns a U.S. passport. However, the relative ease of the entire process and growing numbers taking advantage of the law have undoubtedly fueled some heated political controversy. “The problem here is not with the travel agencies or even the women,” said Mark Krikorian, executive director of the Center for Immigration Studies in Washington. “The real problem is the State Department. The regulations do not permit them to turn pregnant women down.”

Should the law continue to remain lax, it looks like well-off, expectant Chinese parents will continue to look to the U.S. However, the law is not the only thing to worry about. The U.S. can no longer turn a blind eye toward issues such as China’s quickly burgeoning middle-class and fiercely competitive education system. Not only are they major catalysts toward the rising development of birth tourism, but trends with the potential to create even larger global ripples in the future.