Celebrating the ‘Faces of Mochi’ 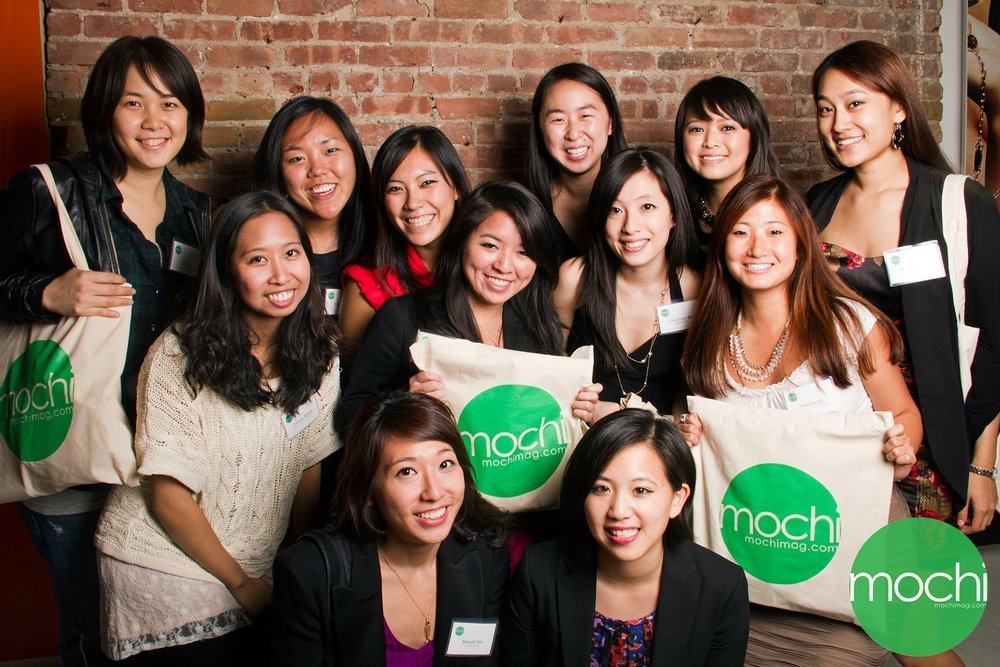 Though it’s been three years since Mochi magazine officially launched, the recent “Faces of Mochi” was our first social networking event, held for the release of our twelfth issue — aptly named the Pioneer issue. In many ways, Mochi is a pioneer in the magazine industry; little did our founders Stephanie Wu and Maggie Hsu know that their idea of starting a magazine would pave the way for a community of inspiring, strong, and successful Asian Americans. “You don’t see many Asians in magazines, especially in mainstream magazines like Glamour and Cosmopolitan,” says Jojo, 20. Growing up, we had Seventeen, YM, and CosmoGIRL! (RIP), but nothing quite captures the essence of Asian American culture and American culture, for that matter, quite like Mochi magazine.

The “Faces of Mochi” event was a testament to just how far Asian Americans have come in society. It further brought to light to how Asian Americans are dominating different industries and making an impact in their communities—whether they knew it or not. That night, we met entrepreneurs, writers, publicists, editors, fashion designers, photographers, and musicians.

“I think it’s good to be reminded of where Asian Americans are in the industry. Whether it’s in media or politics or music, so you know how they’re making a difference and then you think you’re making a difference in some way,” says Meera C., 24. And that’s what Mochi is truly about—inspiring Asian American teens to follow their passions, lead healthy, fulfilling lives, and most of all, love who they are and where they came from. Mochi is a celebration of you. So, how will you change the world?

Check out our video of the “The Faces of Mochi” event. 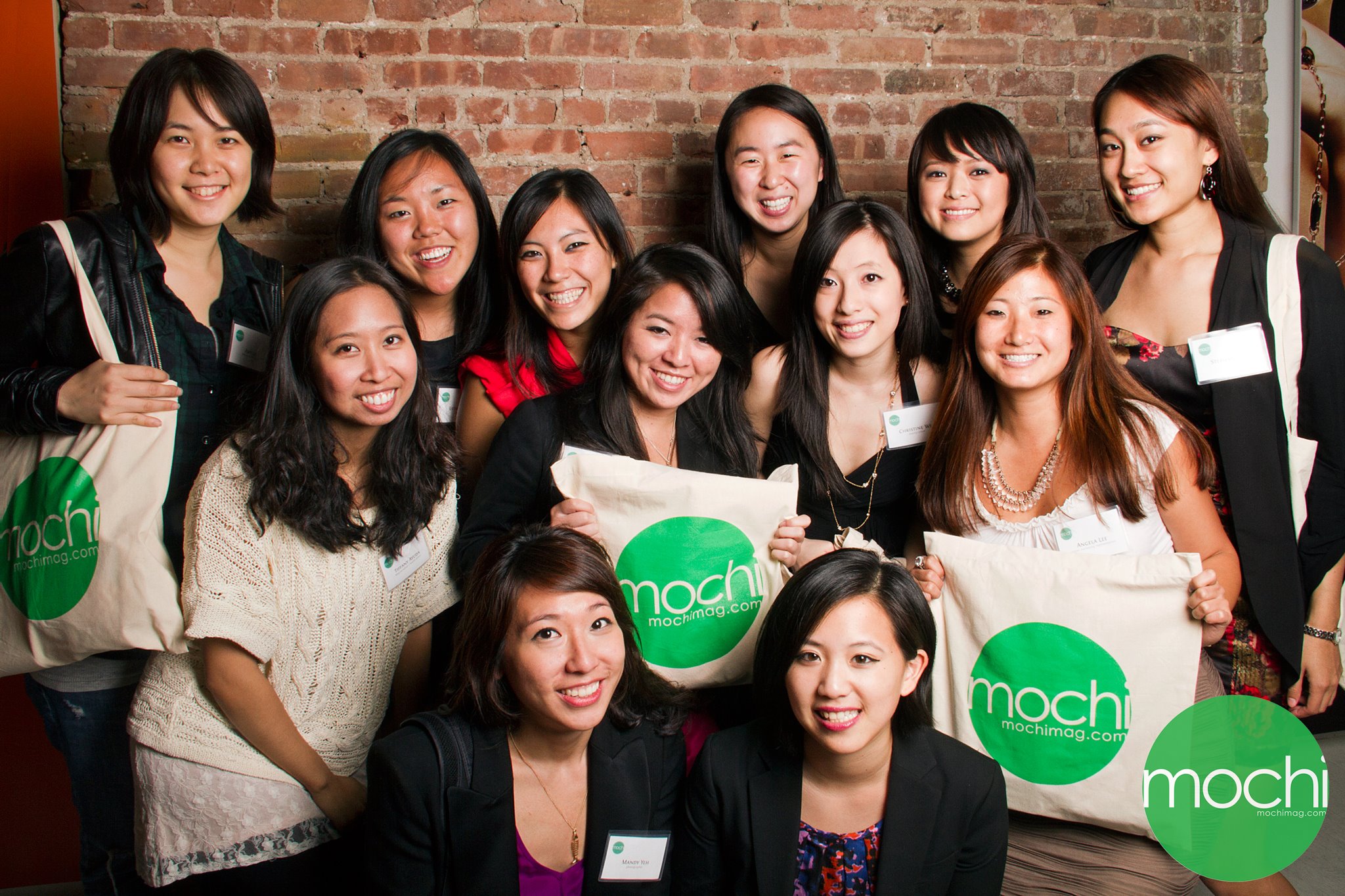