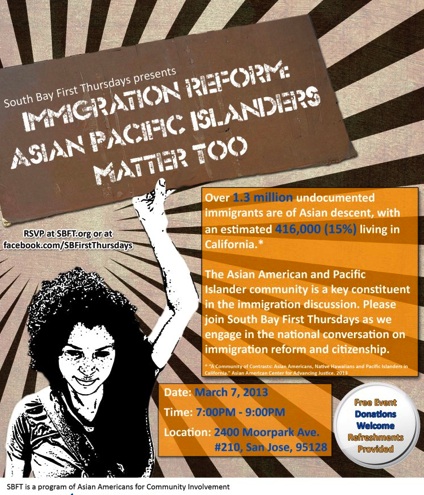 Civic-minded college grads, heads up: The Organization of Chinese Americans is on the lookout for candidates for the OCA Civil Rights Fellowship. If you 1) live in D.C., 2) are interested in matters of public policy, naturalization assistance, voter registration, and hate crimes education, and 3) want to get more involved with Asian American advocacy, then get your resume-typing fingers cracking and send in an app! [OCA]
“The GOP strikes Asian-Americans, along with many other Americans, as hostile to science and modernity.” This Daily Beast article, “Why Asian-Americans Have Turned Their Backs on the Republican Party,” takes a look at why a once right-leaning community now solidly votes blue. [Daily Beast]

Asian Ams in the Seat of Power: Cupertino’s 17th Congressional District is the first predominantly Asian American district in the mainland U.S. Rep. Mike Honda has kept his seat since election in 2000, but there are political challengers on the horizon—who also happen to be Asian American. [NYT]