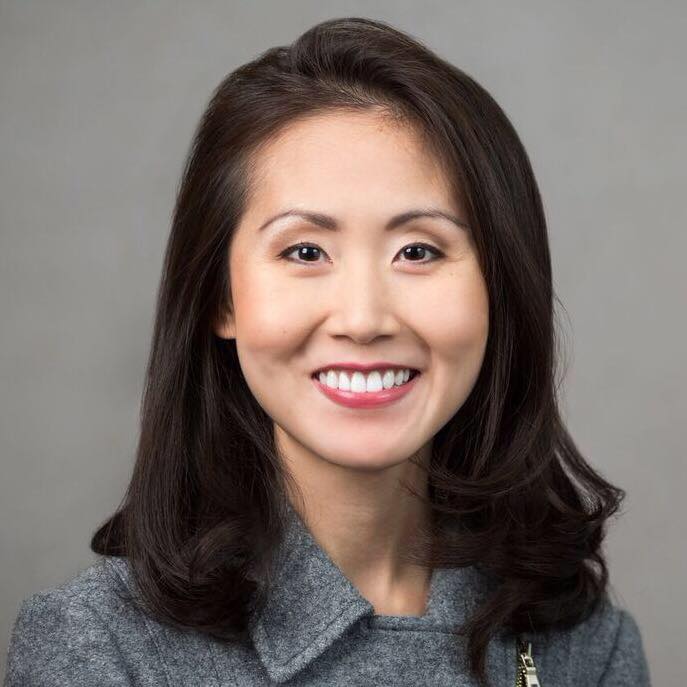 Lindy Li has knocked on doors, talked to students, helped local leaders, and paved a political path. She’s 25 and running for U.S. Congress.

Li is running as a Democrat for the 6th District of Pennsylvania in the 2016 election. If elected, she will be the youngest person ever to serve in Congress.

“It’s my lifelong dream,” Li says. “Hemingway said it better than I probably ever could: ‘The world breaks everyone, and, afterward, some are strong at the broken places.’ I think life shatters everyone in big and small ways. Through healing others, improving their lives, and making people happy, I find my own joy and meaning.”

For Li, who was born in China and lived in England for two years before coming to the States when she was 5 years old, it’s hard to pinpoint a moment when she became interested in U.S. politics.

“There was an aura of history and politics throughout my life,” Li said. “I read books and learned about people like Abraham Lincoln and aspired to be like the historical figures in the novels I read.”

Like many Asian Americans, Li believes Congress needs more diverse representatives—but not just in terms of ethnicity. She also thinks that younger representatives would be more in touch with issues that directly affect youth. As an example, she points to one of the biggest issues on her platform: college affordability. “We have $1.3 trillion of student loan debt, and we’re choking on that,” Li says. “We’re limiting the scope of people’s dreams. It’s something politicians don’t talk about… [which] is ridiculous.”

While older representatives have more experience, she argues that younger politicians would also better understand—and be able to better navigate—policies relating to technology and the ever-changing Internet.

Of course, women and Asian Americans are under-represented in Congress. There are only 13 Asian Americans in the House of Representatives and only one in the Senate. This is especially problematic at a time when high-profile politicians are making derogatory comments, like Jeb Bush’s use of the term “anchor babies” to refer to “more Asian people,” and it’s something that Li hopes to change.

As with any pursuit of passion, campaigning for U.S. Congress doesn’t come without its challenges. It often takes a physical toll on Li, who endlessly visits schools and local leaders, and pitches in for other local candidates. To unwind, she goes running (though this has been difficult recently due to an injury).

On the campaign trail, Li has been targeted for her age, gender, and race—but she’s learned to “tune out the haters.” She explains that when you’re in the public eye, “you [also] become public ‘property.’ People focus more on my appearance than what’s on my platform.”

None of this has dissuaded her from politics though. She’s tired of waiting on the sidelines for change to happen and she’s ready to keep running. “I want to turn every potential challenge into my greatest strength,” Li says. “We need someone that doesn’t take their seat for granted.”