Home Health, RelationshipsWhat You Need to Know About STIs and Getting Tested

What You Need to Know About STIs and Getting Tested 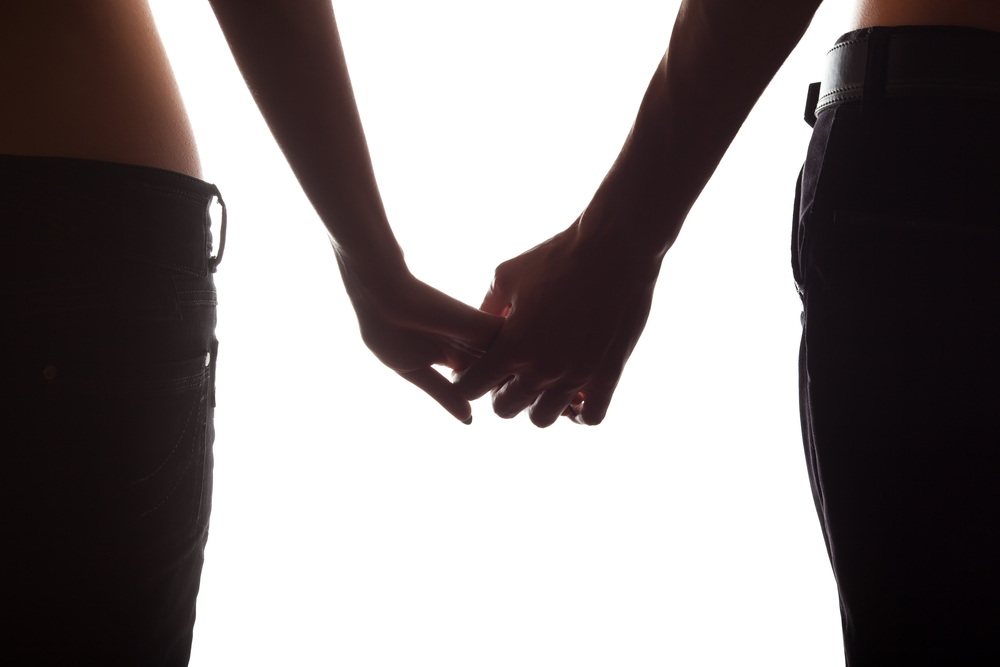 Sexually transmitted infections (STIs) can be transmitted whenever bodily fluids are exchanged, not just during vaginal sex. And while they’re the least fun topic when it comes to safe sex, as long as you’re sexually active, the truth is that you might end up harming your health with some very uncomfortable symptoms. In some cases, though rare, STIs can even cause infertility or become fatal, so it’s important to always use a condom, even if you’re using other forms of birth control. Protecting yourself is even more important considering that cures for infections, particularly bacterial ones, don’t always repair the damage done.

Below, we’ve broken down some signs of specific STIs that you should know. Unfortunately, symptoms don’t always present themselves right away, and some STIs have no symptoms at all, so you can get an STI and not even know it. This means it’s important for everyone to get tested every time you have a new sexual partner. You should also get tested if you start to experience some common symptoms like genital itching or sores, discharge and burning sensation during urination. You’ve probably heard this from many people before, and testing might seem tedious or scary. But it’s especially necessary amongst Asian Americans, who have the lowest testing HIV rate but biggest percent increase of contraction among all racial and ethnic groups. STI tests usually are done with urine or blood samples, and women can also get Pap smears to help prevent cervical cancer.

In the meantime, you can stay healthy by getting the facts. Here’s a brief rundown of common STIs and their symptoms:

Chlamydia is known as the silent STI because the majority of those infected do not experience any symptoms. It is the most common STI and, if not treated properly, can develop into a pelvic inflammatory disease (PID) that can cause infertility and chronic pelvic pain. Some symptoms of chlamydia include vaginal or penile discharge, fever, bleeding between periods, burning sensation when peeing and fever. Chlamydia can be cured with antibiotics.

Gonorrhea, the second most common STI in the United States, can also lead to PID, and thus infertility if untreated. Some symptoms are sore throat, discharge from the vagina or penis, rectal pain or bleeding and burning sensation when urinating. The U.S. Centers for Disease Control and Prevention (CDC) reports that about 700,000 people are infected with gonorrhea every year, and a majority of the cases are found in people between the ages of 15 and 29. Gonorrhea can be cured using antibiotics.

Syphilis is passed through skin-to-skin contact with affected areas or bodily fluids. Common symptoms include sores in the vagina, penis, anus, mouth, lips or tongue; fatigue; hair loss and skin rashes. Like those of chlamydia, symptoms of syphilis may not show up for years, but syphilis can be cured with an antibiotic if treated immediately. Left untreated, syphilis in its late stages can cause severe damage to internal organs, leading to paralysis, numbness, gradual blindness, dementia or even death.

Human Papillomavirus (HPV) causes genital warts and may cause cervical cancer in women, who are at higher risk for this STI. There is currently no cure for HPV, but women can consider getting a HPV vaccine and help prevent cancer by taking yearly Pap tests. Most people who have HPV have recurring outbreaks of painful sores in the genital area, which usually come and go away in outbreaks. Some other symptoms are itchiness in the genitals, fever and headache during an outbreak, painful urination and lumps on the groin.

Hepatitis B can cause liver inflammation, liver failure and a host of other liver diseases. Hepatitis B cannot be cured, but there is a vaccine that will help clear up most infections. Common symptoms include nausea, jaundice, skin rashes, diarrhea, fever, headaches, discolored urine and loss of appetite. Like many STIs, people who are infected with hepatitis B may not experience any symptoms. Although Asian Americans have a particularly higher risk of contracting hepatitis B—representing more than half of the 1.4 to 2 million people infected in the U.S., according to the U.S. Department of Health and Human Services—most cases of hepatitis B among Asian Americans are contracted by children from infected mothers at birth.

Human Immunodeficiency Virus (HIV) attacks a person’s immune system and can cause acquired immunodeficiency syndrome (AIDS) once a person’s immune system is weakened enough. Someone who is infected with HIV is said to be HIV positive. HIV can be found in blood, semen, vaginal secretions, saliva, sweat and tears. HIV can be spread through an exchange of these fluids, including via sexual contact and shared needles. It’s important to note that HIV doesn’t always lead to AIDS and that testing positive for HIV does not automatically mean you have AIDS. HIV progresses in stages, with the final and most severe stage being AIDS. With aggressive and effective treatment, the HIV infection can be controlled but not cured, and the progression of the HIV infection to AIDS can be prevented. Testing is more accurate after several weeks, but the test may not detect HIV until after the three months of contracting the infection.

Some symptoms of AIDS are fatigue, weight loss, diarrhea, fever, night sweats and swollen lymph nodes. HIV is a serious disease that can be fatal, but through advances in research and medication, the outlook of living with HIV/AIDS is improving. Living strong, healthy lives with HIV is possible through taking medication to slow HIV progression, eating nutritious foods and exercising regularly.

At the end of the day, your sexual health affects your overall health, too. It’s simple things like getting tested and regularly visiting a doctor that can keep you worry-free, so take the time to protect yourself and stay healthy.