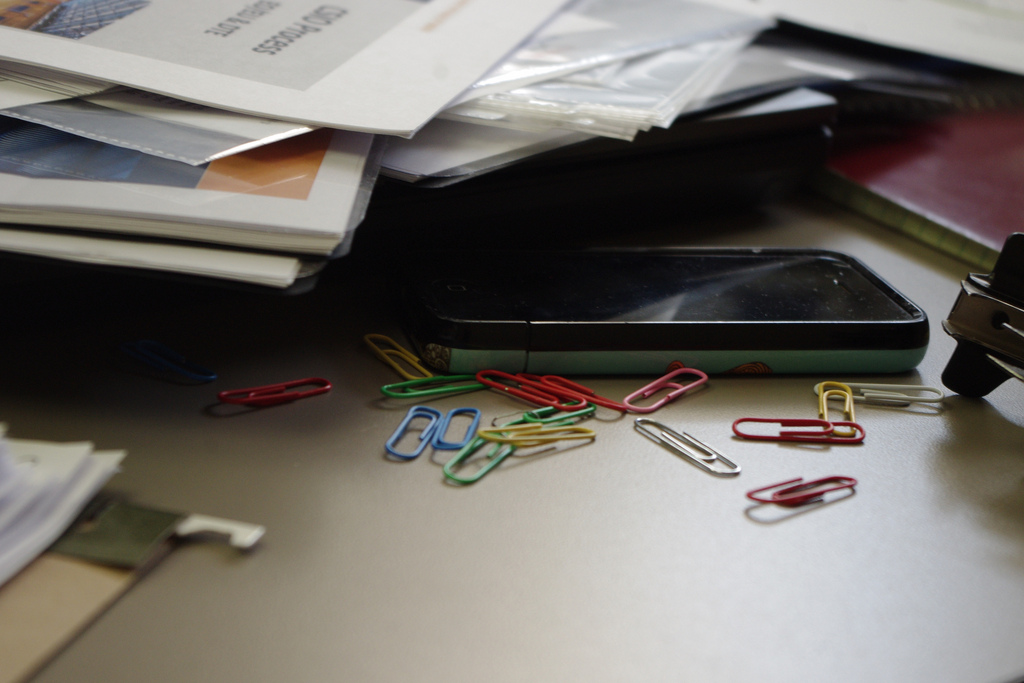 Recently, two of my close friends who were in a long-term relationship have broken up. After months of fierce denial, the girl has admitted to harboring romantic feelings for the guy’s roommate. Upon learning about the news, our group of friends deemed her behavior disgusting and now completely refuses to talk to her. Though I don’t condone cheating (even emotional cheating), in my heart I still feel that it is unfair to forget our years of friendship because of what she did to him. But how can I stay friends with both sides without seeming like a traitor to either?

Your instincts are good. True friends stick by one another even when they err. Explain to the guy that you remaining friends with the girl doesn’t mean you’re condoning her behavior—and that you would stick by him too in tough times. As Shimon Peres said, “When a friend makes a mistake, the friend remains a friend, and the mistake remains a mistake.” Of course, there are limits to loyalty. The key question is: Was her behavior so bad (and her remorse so lacking) that, the guy’s feelings aside, she’s no longer someone you’d want to be friends with? “Disgusting” is a strong word. Haven’t you ever had unexpected feelings for someone? And have those feelings been easy to extinguish or even admit to yourself? We’d urge anyone to take a moment to empathize with her before judging.

A position at my friend’s employer has opened up, and she recommended me for the job. From everything I’ve heard, the opportunity would be well-aligned with my skills and the culture of the company would suit me better than where I am now. The thing is, I only started working at my current company three months ago. It’s not the best fit, but I feel bad leaving after just a few months. Plus, as it’s my first job out of college, I’m worried about how it will look on my resume. Should I go for it? Or stay where I am for at least a year before exploring new options?

Do your research on the new opportunity first—beyond talking to just your friend. Speak with other people at the company, at all levels, as well as former employees. Check out online “testimonials” on sites like Glassdoor.com. You should thoroughly understand the position and assess cultural fit before making a decision. Also, think about why you’re not happy where you are now. Are the issues fixable? Have you raised them with your supervisors? Don’t forget that no matter how junior you are, you still have a responsibility to proactively manage and improve your own experience, rather than waiting for others to see your struggles and fix your problems for you. If you really think the new opportunity will be better for you in the long run after all that, go for it. It’s not ideal to leave a company after just a few months, but if the fit is bad, ultimately it’s best for all parties. As long as you don’t make it a habit, most interviewers will be understanding, especially since it’s still very early in your career. Just be sure that you clearly explain that you left your first job because it was not an ideal fit, but now you have a better sense of what you’re looking for. And if you decide to leave, be courteous when you give your notice, put a lot of effort into wrapping up loose ends, and generally end things on good terms. Burning bridges is never a good idea.