Dear Mochi: Advice on Religion in Relationships and Dealing with a Friend’s Ex 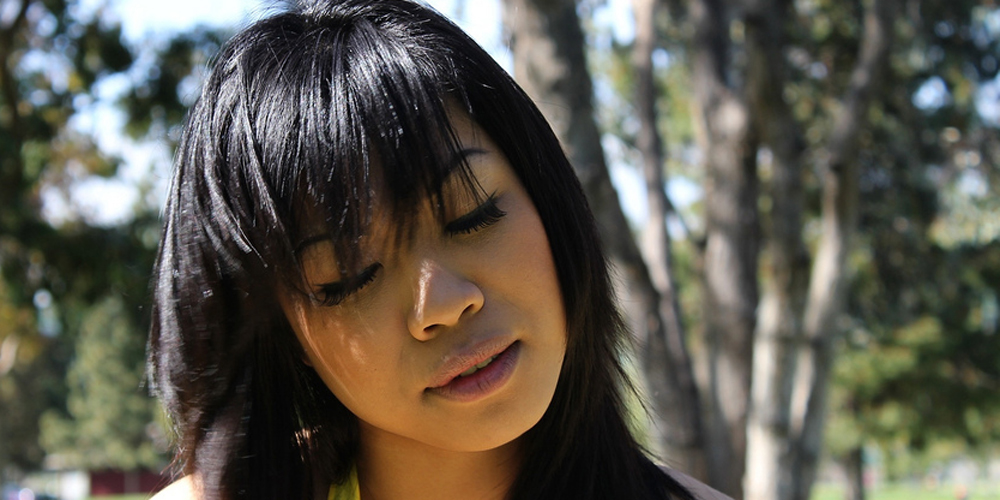 My boyfriend and I just started dating. He is a devout Christian and I am an atheist. He’s pretty involved with his church activities throughout the week, but I haven’t been very involved in them. When we finally talked about it, he told me that he wants me to convert some day, not only because he feels strongly about his faith, but also because his parents are pretty adamant about him marrying a Christian. I don’t believe in afterlife or a God, but I want to stay in this relationship. Is there a way to compromise?

If he wants you to become a believer, then the simple answer is: no, there’s no compromise. Either you believe or you don’t—there’s not exactly a lot of gray area there. You need to be clear with him if you have no intention of ever converting, and he has to decide if that’s a dealbreaker or not. It’s always better to sort out the non-negotiables early in a relationship.

But does he truly expect you to convert? Perhaps he just wants you to attend church activities with him, since that’s a big part of his life, even if you’re there for the sole purpose of accompanying him. Or maybe he wants to be sure his kids are raised in a Christian household—would you be willing to go along with that? Deconstruct and understand exactly what it is that he wants before making any big decisions. (Parents can come around, and even if they don’t, people make it work. Then the question becomes whether he could live with that.)

Last week on the way home from work, I bumped into my friend’s ex. They had been in a relationship a few years ago but had broken up due to his immaturity and inability to commit. We had a nice conversation and I found out that he’s now working in my city as an analyst for a major financial company. He looks great and in shape, which is really rare for most of the guys I know. He invited me out for drinks the next time we’re both free. Did I mention that he’s single?

I haven’t told my friend about this yet, because although this isn’t an actual “date,” I think she would still freak out if she knew. I am definitely attracted to him… but what should I do?

Without knowing more about the details concerning the relationships of everyone involved, our initial take is that you’re getting ahead of yourself. You had one conversation with this guy, and he invited you out for (possibly platonic) drinks. Unless your friend still has extremely strong feelings—whether attraction or animus—about this guy, we say that there’s no need to tiptoe around this. Just go and enjoy those drinks!

But you know your friend best. Think about how close you are and how important that friendship is to you. Do the two of you generally operate on a full-disclosure basis?

If and when you do feel like you and the guy are becoming more than just friends, hopefully you’ll have more information then to decide whether he’s worth the potential drama or even fallout with your friend. If the answer’s yes, let your friend know as a courtesy. If it’s no, tell your friend that you won’t proceed without her full blessing—and follow through. Remember that breakups are rarely clean, and even if your friend professes otherwise, there’s bound to be at least some residual awkwardness.

Click here to submit your question or dilemma to our advice column. If you have any advice to add to Mochi’s, please share below!

How to Flirt Like a Master in Three Easy Steps

Is There Such a Thing as Asian Privilege? Unpacking the Complexities of the Term

How I Survived College Dating Without the Walk of Shame