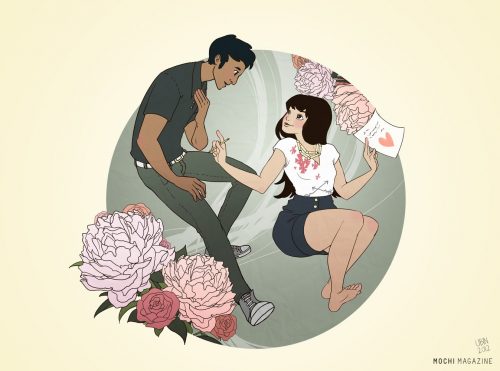 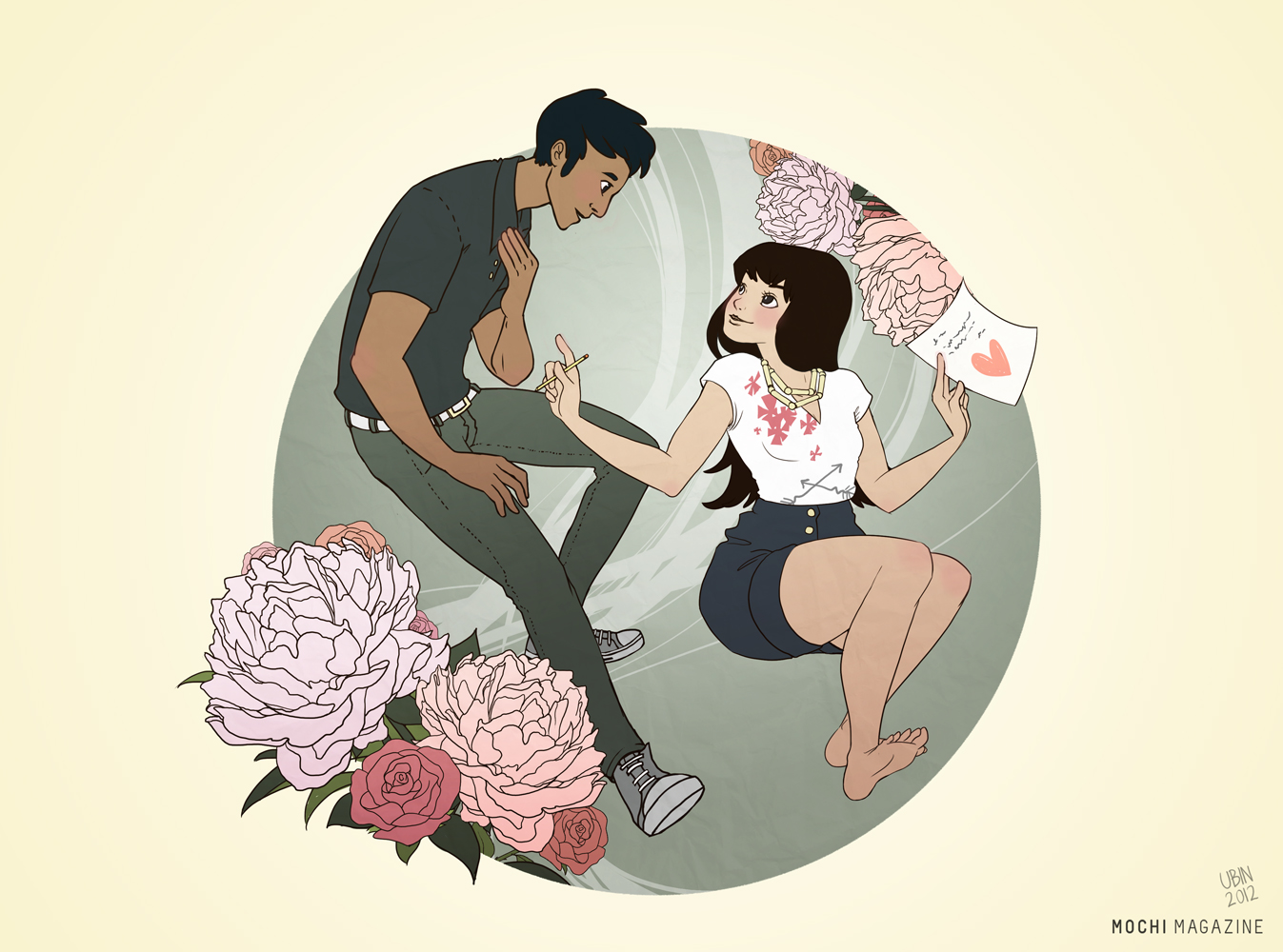 I’m probably not the only one who secretly (or not-so-secretly) wants to be swept off my feet, but the wait can be tortuous. Why not decide to take charge instead? It’s the 21st century, and women in all aspects of their life, whether career or personal life, are more empowered to speak up about what they want. We’re sharing four stories of young women who decided to make the first move. Their anecdotes speak to the fact that while the outcomes vary, you’ll be happy you went for it in the end. And the lesson is always the same: Life is too short to wait around forever.

Event coordinator Cynthia, 27, decided to do something about her crush on a college friend. “He once asked what kind of person I liked. I thought maybe it was time to say something so I told him, ‘You,’” she recalls. Unfortunately, her friend thought she wasn’t being serious and jokingly replied, “This won’t work.”

Cynthia took the joke to heart. “From then on, I felt very awkward and stayed at a distance.” After some time apart, her feelings eventually faded.

It wasn’t until graduation that she brought up her feelings again. “I joked about how I thought we could have been together once,” she says. “He didn’t understand, so I reminded him how I told him that I liked him.” As it turns out, had he known she’d been serious, he would’ve been happy to be a couple.

For 25-year-old Lindsay, who now works in media, timing was the issue with one guy she met in her final year of college. After a few months, she told him how she felt, but it turned out a relationship wasn’t a priority in his busy life. As luck would have it, he contacted her again after they’d been out of touch for two years—but by then she no longer felt the same.

But both of them, after their separate bittersweet realizations, are all for going with it. “At the time, I felt discouraged and upset, but I also felt brave,” Cynthia says. It’s a feeling she remembers every time she thinks about sharing her feelings with someone again. Lindsay’s one suggestion: Think about whether someone might be in the same place as you are for a minute before speaking out. If you don’t know, then there’s only one way to find out.

Many guys appreciate girls who take initiative—and those are the ones worth holding on to. Sarah, now 21, met her current boyfriend in the first month of freshman year. The two had started talking, hanging out, and, inevitably, flirting. “One night, all I could think about was how much I liked him, so I just blurted it out,” she says.

Her lack of forethought backfired—at first. Her friend was caught off-guard, both mentally and emotionally. “He had no idea that I felt so seriously. He had recently gotten over a breakup and wasn’t ready to see anyone,” Sarah elaborates.

Fortunately, they moved past the initial awkwardness and got to know each other better. And to her surprise, his feelings changed. Meet-ups gradually transformed into dates, and, after a year, he asked her out officially.

There are two lessons here. “You can’t force a guy into a relationship if he doesn’t want to be [in one],” says Sarah. And the “friend zone” is not a real excuse, so don’t let that stop you!

If confessing outright isn’t your thing, try hinting. Rachel, who’s 18, met her current boyfriend through an on-campus organization and was attracted by his sense of humor. Instead of making one big speech, she made little gestures throughout their friendship that eventually won him over.

“I took care of him at a party and dropped off a care package for him the next morning,” Rachel recalls. “Another time, I ‘accidentally’ held his hands and he said he liked my hands. That’s when I think he started liking me.”

Sometimes more assertion is needed, but in this case, Rachel’s subtle approach worked. “Finally, a few days after Valentine’s, he asked me out. I felt—and still feel like—the happiest girl ever.”