The Dangers of Prescription Drug Abuse in College Campuses 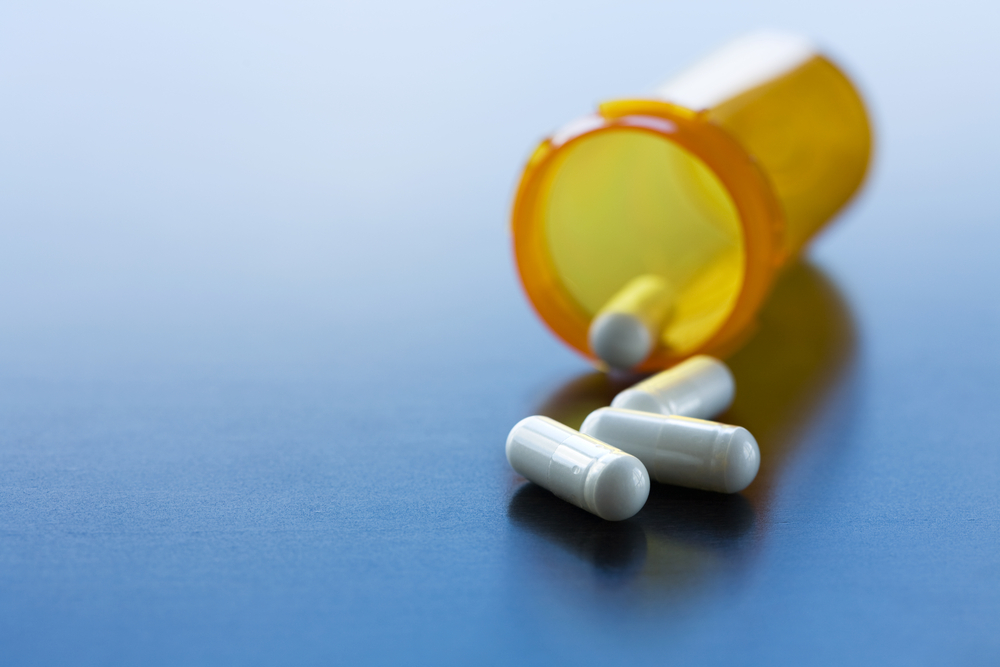 Heidi* was only a freshman in college when she first tried Adderall. “I was getting a grip on college life, hadn’t learned how to procrastinate right and obviously had a hard time handling my workload. I discovered caffeine gum at the campus convenience store and had been getting through all-nighters with that, but then someone told me that Adderall was way better, and I wouldn’t have to eat 10 cups of coffee worth of caffeine in gum,” she said.

Alcohol, cocaine, marijuana and heroin—these are the forms of substance abuse one would expect to find on college campuses. But one of the country’s struggles with controlling drug abuse is dealing with prescription drugs—namely Adderall and Ritalin. According to a study conducted by Professor Christian Teter at Northeastern University Pharmacy, more than 75 percent of college students who abuse prescription drugs said they used Adderall and Ritalin to help them study and enhance their academic performance.

What Are Adderall and Ritalin?

Adderall is a stimulant that affects the chemicals in the brain and nerves that contribute to hyperactivity and impulse control. Doctors often prescribe Adderall and Ritalin to treat attention deficit disorders and narcolepsy. Dr. Marciano Figueroa, a Chinese-Filipino doctor based in New Jersey, said that diagnosing ADD and ADHD is still a learning curve for many physicians. “Many physicians are pressured by the kids and their parents to alleviate their medical issues, so they are willing to prescribe anything that will help them. It’s so easy to get a prescription for Adderall and Ritalin these days—it’s like handing out vitamins at this point,” he said.

Heidi’s ease in acquiring drugs was no exception. “I got it from some girl on the same floor as a friend. Apparently, pretty much everyone sells Adderall,” she said.

However, the use of the drugs has turned into something more than just fuel for late-night cram sessions. Because Adderall and Ritalin are considered amphetamines, college students can snort the drugs and use it to get high. Data from the National Survey on Drug Use and Health reveals that college students between the ages of 18 and 22 were twice as likely to use Adderall for non-medical reasons. In fact, Teter’s study shows that nearly 20 percent of Asians had illicit use of the drugs as a way to get high.

“My friend is a junior in college and uses Adderall to stay up all night and party. He mixes Adderall with alcohol, and then has a great time but is black-out drunk all night,” Heidi said. Still, many college students believe that there is nothing wrong with using drugs like Adderall or Ritalin as a studying aid, as long as they have it “under control.” Heidi continued, “Adderall is really good for studying, if it’s not mixed with other things like alcohol and not taken excessively. Personally, I really can’t find anything wrong with a study aid that allows you to get through hundreds of pages of a boring textbook, writing pages and pages of essays, without having to stop for a break or actually having to eat. I understand that people tend to abuse it, but seriously, if used ‘properly,’ it would be the perfect study tool.”

Although there are no long-term studies that show the damaging effects of Adderall and Ritalin abuse, some common health risks include appetite and weight loss, dizziness, increased heart rate and, in serious cases, depression and suicidal thoughts. But an even more alarming trend is that the abuse of Adderall and Ritalin are linked to other forms of substance abuse. A 2007 Pharmacotherapy study revealed that students who were illicitly using prescription stimulants, mainly Adderall and Ritalin, in college were four times more likely to report other forms of drug abuse. The National Asian Pacific American Families Against Substance Abuse reports that nearly 4.5 percent of female Asian American Pacific Islander students reported smoking half a pack of cigarettes a day.

While drugs like Adderall and Ritalin have helped those who are suffering from ADD and ADHD, there are no long-term studies that prove that the drugs can benefit them forever. “The drug is meant to help those who have a hard time concentrating and focusing. It does nothing to improve your grades or make you smarter,” said Dr. Figueroa.

Heidi says she has not continued to use Adderall because she has learned how to get through late nights of studying through mere willpower. Although it may be difficult to think about potentially harmful effects of Adderall and Ritalin in the long-term, these drugs have been seen to lead to other potential health risks that can lead to something as serious as taking your life. The best and safest way to deal with an overwhelming school workload is to plan ahead and to not procrastinate. This is easier said than done, but carefully mapping out your time to study and get homework done is more feasible than relying on a drug that simply won’t make you smarter or get the job done in the end.

* Name has been changed