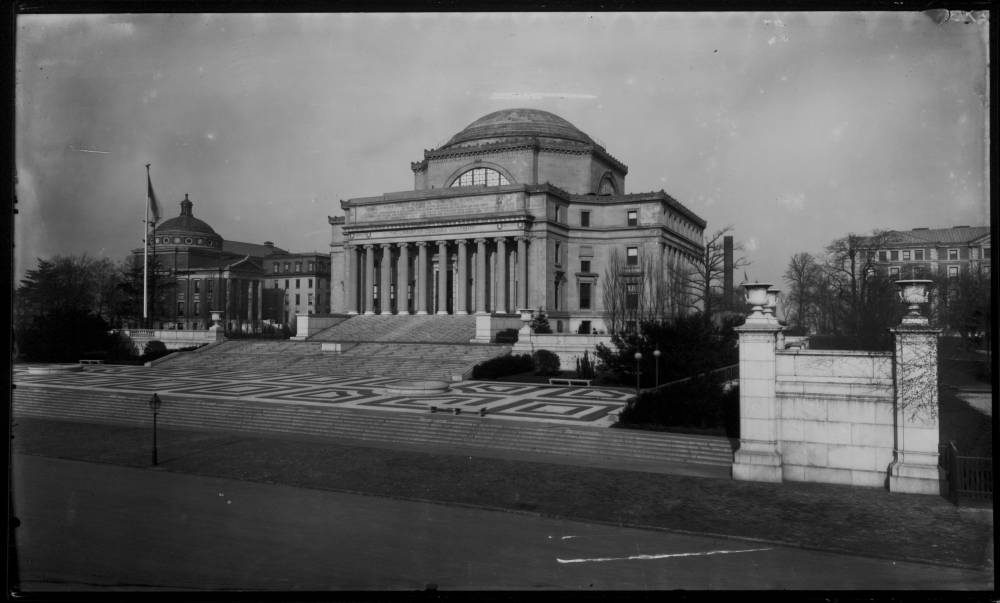 I could name all eight Ivy League schools before I learned how to multiply. At mahjong gatherings, my parents and their friends would gossip about who was going where while the children played Mario Party on the Nintendo 64. Although at seven years old I hardly understood why I had to go to school every day, I quickly picked up on the awe and respect given to a student (and her parents) who was admitted to Harvard.

I can only speak to my own experiences and observations—I hate to generalize and I cannot claim that every Asian American feels the same way that I do. In my family, it was implicitly understood that I, like 99 percent of my high school class, would go to college. Starting right before middle school, my parents began to stress the importance of extracurricular activities.They drove my siblings and me to tennis clinics, piano sessions, swim practice and tae kwon do lessons. My mom patiently sat next to the piano as my siblings and I took turns practicing, each for half an hour at a time. They invested countless hours in hopes of cultivating well-rounded children, children who would be worthy of an Ivy League education.

Up until my junior year of high school, colleges were just names to me, a mere currency to measure one’s achievements and projected worth. Even when I visited campuses, it was challenging to divorce the name and all the attached associations from what I was actually seeing and hearing about. At the end of the day, my going to Harvard would announce to my parents’ friends that I was driven, smart, and talented, while going to NYU—still a great school, one of the best for pursuing a creative major—would make me mediocre, period.

I understand why my parents wanted me to go to an Ivy League school. During my high school years, they encouraged me to participate in afterschool activities, quizzed me on Spanish vocabulary, supported me when I received disappointing feedback, and listened to thesis ideas. They did everything they could to help me succeed both academically and emotionally. In some ways, I feel like they believed that the school I went to would be a testament to their parenting. Their peripheral friends, the ones who hardly know anything about me, would judge me, and more so my parents, on a single word: the name of my school. If I went to Princeton, then my parents must have done something right. Since I didn’t, they’re obviously inferior.

Their friends are so wrong. I may not go to Yale, but my parents are the most caring, astute, unconditionally loving, supportive, and resourceful people I know. And although I don’t go to an Ivy League, I know that they raised me well and I will be just fine. I’ve ended up at a small liberal arts school that has offered me the support (and cheerleading!) that I need. My advisors have become my second mothers and my professors have become mentors, a luxury that large universities wouldn’t have given me. I’m constantly empowered to be a star at my cozy little school, whether it is in a small seminar where my critical analysis is valued or at a club board meeting where my thoughts are heard.

So I’ve come to believe that it’s nearly impossible to compare—and outright absurd to rank—colleges against one another. Rankings and names do not capture the essence or personality of a school. When choosing an institution where you’ll spend four years of your life, evolving into young adulthood, exploring new interests, and experimenting with different friends, it’s important to focus and figure out if the school is the right fit. These are the questions you should be asking yourself: Does your dream school offer the major you want to study? Would it be impossible to narrow down every exciting course every semester? Are there disciplines you can try? Are there organizations you can join? What is the housing like? The city? The on-campus life? What are the students like? Who teaches the classes? Are the professors approachable?

With that said, there is absolutely nothing wrong with attending an Ivy League school, which does offer stellar programs and attracts motivated, thoughtful individuals. But attending one to appease my parents and prove my intelligence to their friends was not a good enough reason for me to spend four years at an institution I wasn’t passionate about. For me, an Ivy League would not have been a good fit. I would have been bogged down by the pressure and overwhelmed by my peers.

The name of my school will only incite reverence or surprise in my parents’ friends for a second. But regardless of their (or anyone else’s) reactions, I know that I am happy and can confidently claim that my parents are the best ones ever.