Home Career, LifestyleWhen Mochi Staffers Knew They Made It

When Mochi Staffers Knew They Made It

In honor of our spring issue, Mochi’s staff attempts to pinpoint that one moment when they felt they made it. We hope you’ll find these stories reassuring and inspiring—that you’ll get there one day too. We also hope you’ll share your stories and remember never to underestimate small victories. 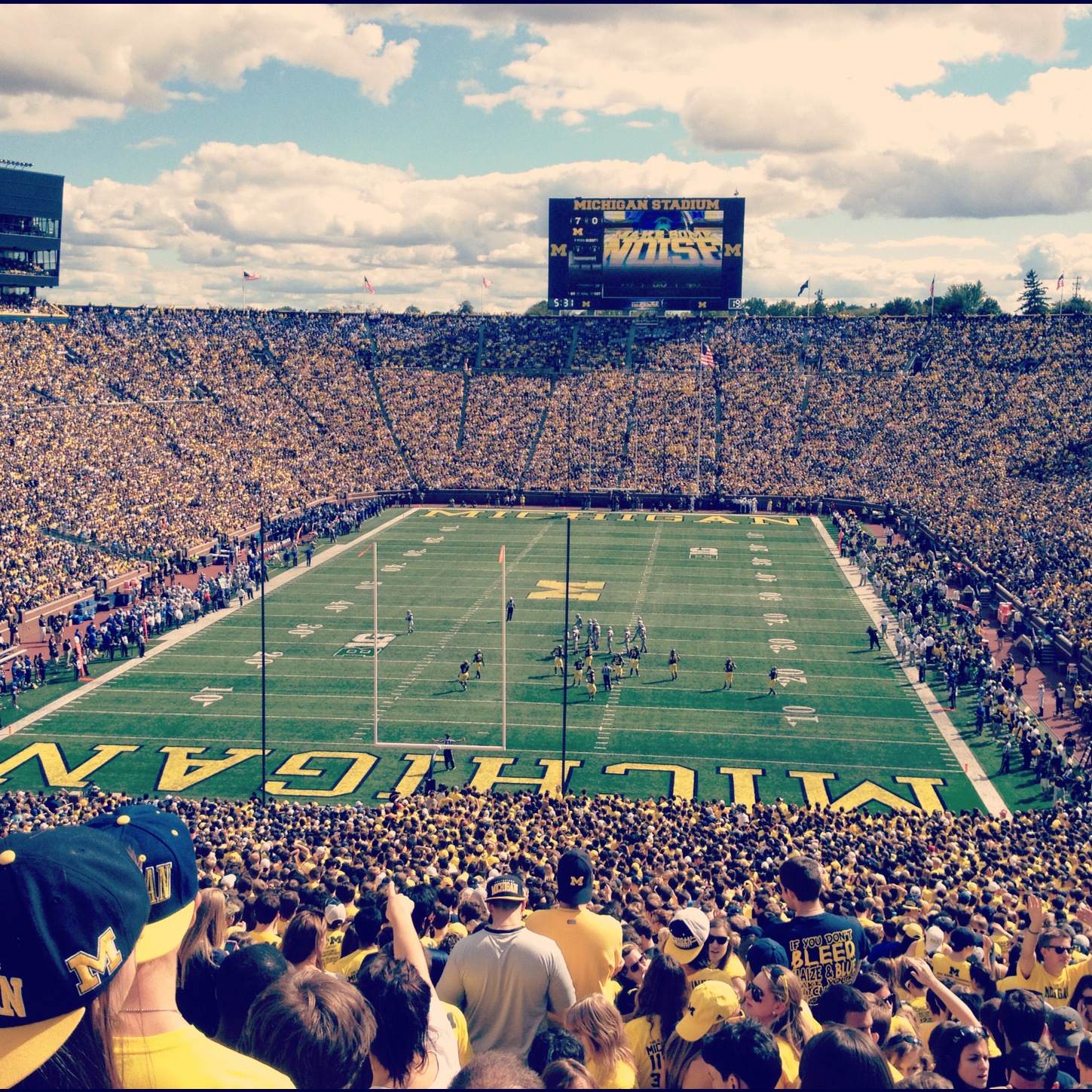 I don’t know if I’ll ever feel like I “made it,” but I definitely felt a moment of pride when I was accepted to the University of Michigan! I had heard so many great things about the school, and it was just thrilling for me to have the opportunity to study there. Four years later, I can still recall the excitement I felt when I first read the acceptance email. 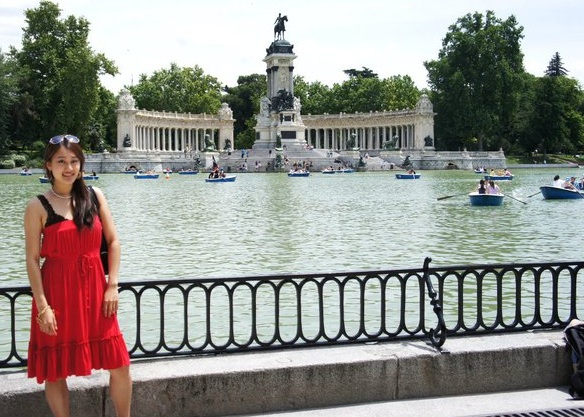 I knew I made it when I stepped off the plane in Spain. Moving out and going off to college signifies independence; and it felt the most real when I first landed in Madrid, alone without any family or friends, for a month of studying abroad. At that moment I was truly an adult, with only me to rely on—a moment that was both exciting and scary! It was a good turning point, though, because I realized what kind of person I wanted to be, even when no one is watching. And the best part is I’ve stayed true to that ever since. 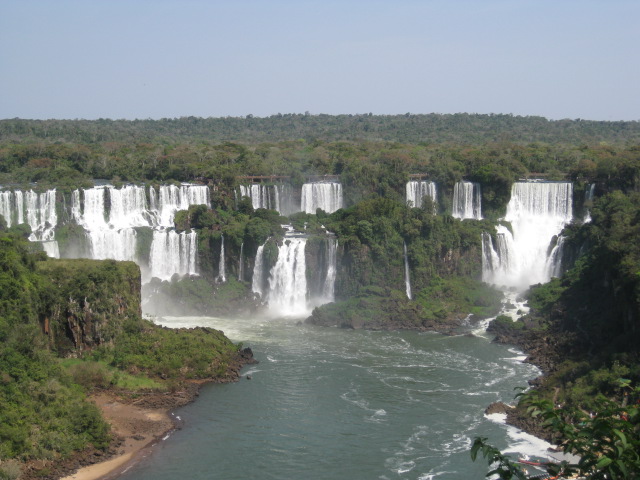 I knew I made it when I reached the top of the trail of Iguazu Falls, and saw this amazing view of waterfalls at the border of Brazil and Argentina.

I knew I made it when I started working four different positions in different places. I was ending my job in retail, starting a job in NYC, recently accepted to come on board at Mochi, and helping international students with their college admissions applications. Was I super busy? Yes. Was I happy that I was able to not just hold one position, but four? Hell yeah! I was extraordinarily overwhelmed with the work in front of me—I was no longer a post-graduate failure, without any prospects of a job. Instead, I found positions that fed my stomach as well as my soul. 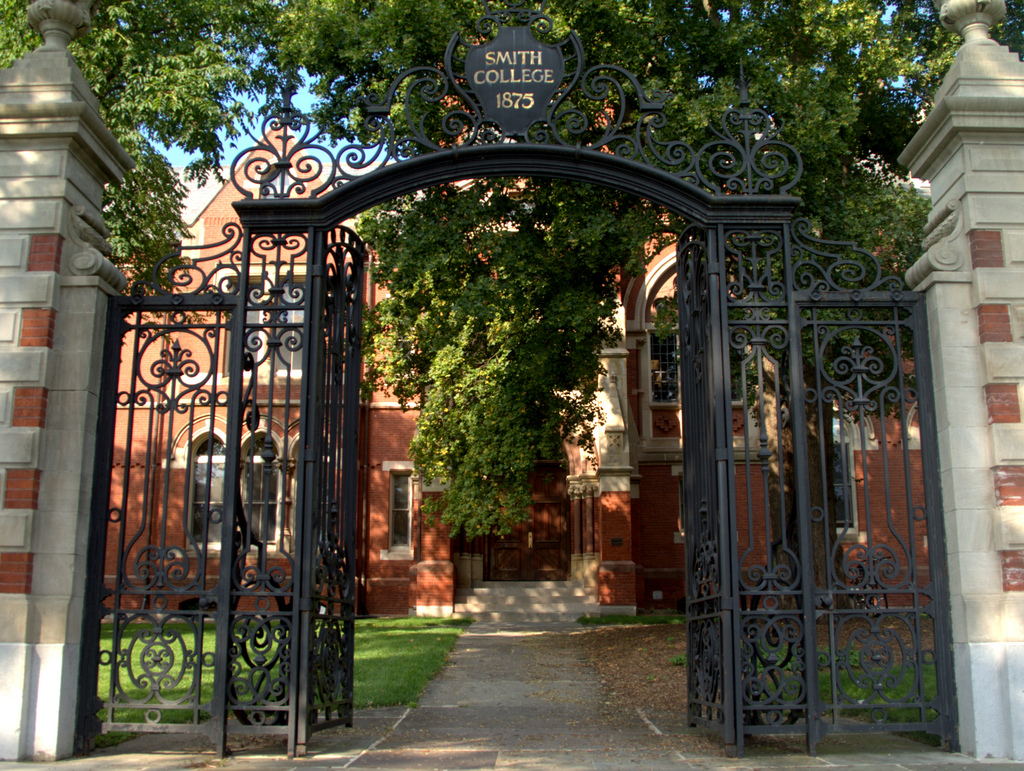 I knew I made it when I decided to come to Smith College. Committing myself to an all-women’s education is the best decision I’ve ever made. I knew from the moment I stepped foot on campus that I would be challenged to become the best version of myself I could be. 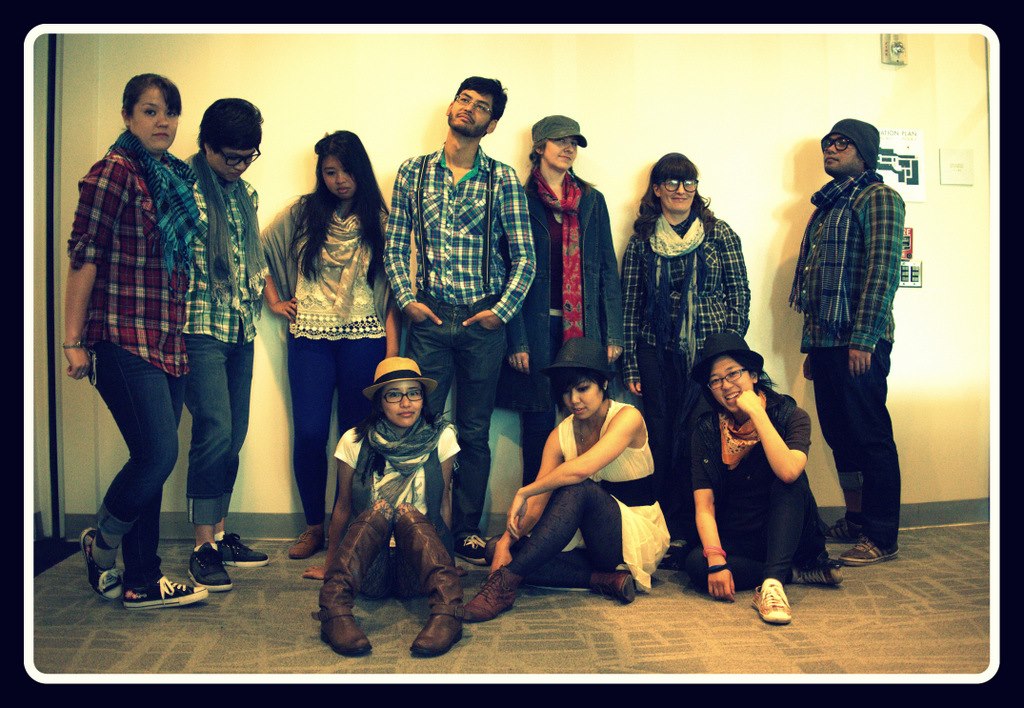 I knew I made it when I walked into orientation for work and realized that I would be paid to draw all day. Also, there is free food and a decent game room, and my coworkers are almost all super cool. In the photo, you’ll see one of our dress-up Fridays, in which the theme was “dress like a hipster.” 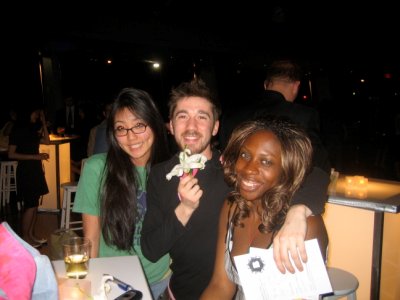 I knew I made it when I first landed a magazine internship at TRACE back in year 2004 (stop counting, I’m old). It was my first step into New York City’s fashion and marketing world. Despite the struggles—varying from holding down the check-in doors at Milk Studios to lugging boxes of freshly printed magazines up a flight of stairs to delivering packages agency to agency—it was definitely an eye-opening experience for me. Plus, this opportunity not only paved the path to other internships and jobs, but I was also able to expand my social network into the New York fashion scene. 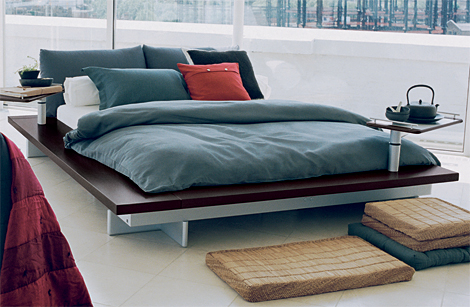 I know I’ve made it when I instantaneously fall asleep upon crashing into my fluffy pillows (and Moshi!). This rarely happens. Usually, I toss and turn as I think about nearly everything, but these nights—the ones where my body is so exhausted and my eyes feel so heavy—these are the nights I know I’m making it. They let me know that during the day, I gave life my all and tackled (and killed!) everything on my morning list of goals. 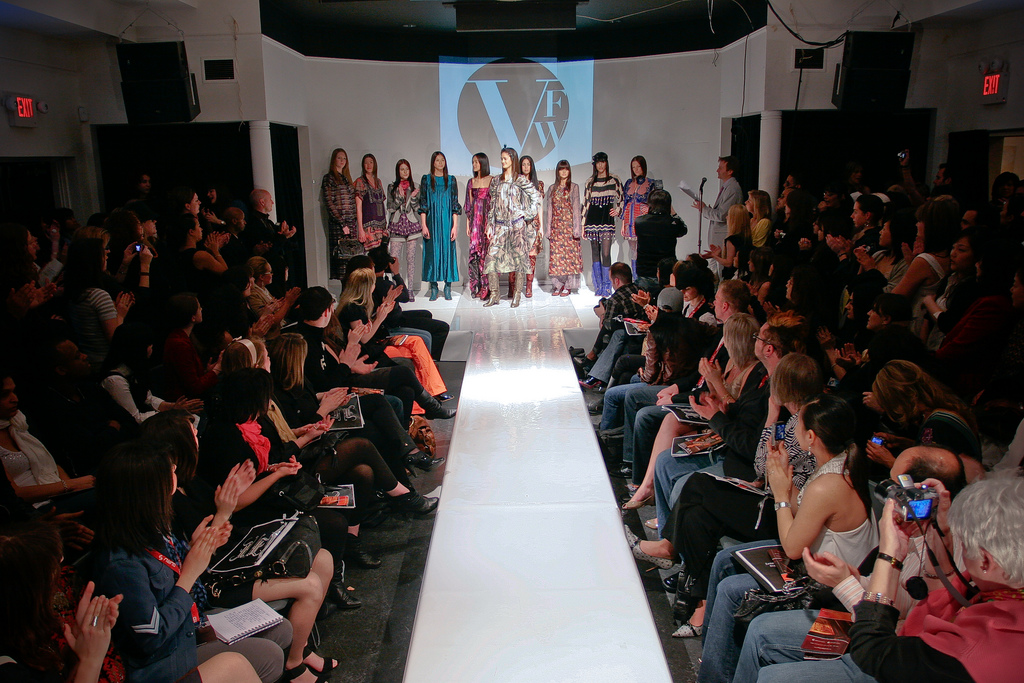 One of the first times I felt like I’d made it—at least somewhat—was when I had my very own seat at New York Fashion Week. As an intern, I was used to standing in the back row and craning my neck or sitting in my editor’s chair, but there’s nothing like having your name on a seat and not having to worry about others fighting you for a square-foot-sized space on a long, uncomfortable bench. It might not be super glam, but it feels great.

I knew I made it when I passed my road test the first time I took it!

I knew I made it when I got my first internship! I’m lucky enough to be constantly surrounded by strong female leaders, whether it’s through Mochi, my sorority in college, or family back at home. They’ve inspired me to keep working hard toward bigger and better things. A lot of younger girls come up to me feeling overwhelmed and say they just can’t land that first internship or job in the real world, but don’t worry! Everybody felt that way at one point—including anybody you feel has already made it. Just keep dreaming, working hard, and learning from people around you who inspire you. Before you know it, you’ll feel like you’ve made it, too.