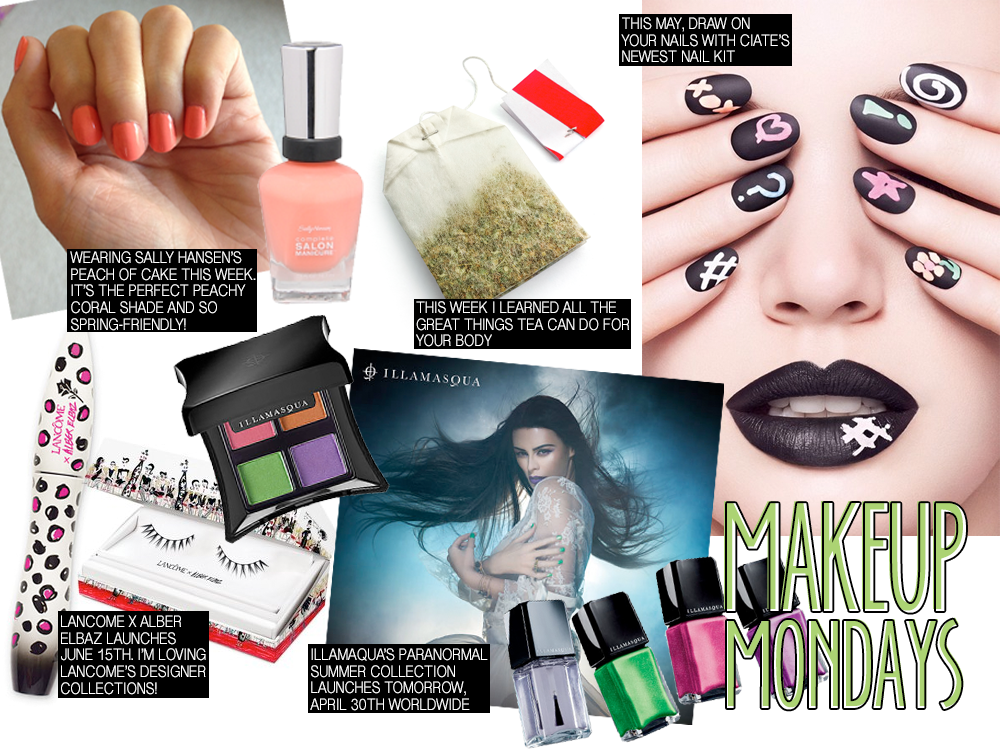 It’s finally beginning to feel (and look) like spring in New York City—but I have my eyes on summer launches. I’m super excited for Ciate’s latest twist on the classic manicure and Alber Elbaz’s collaboration with Lancome. And while I’m all for new makeup, I was a little disappointed by the image of the Miss Korea contestants that went viral this week. Why is our definition of beauty so singular? I feel like we should celebrate the features that make us individual and unique. Who’s with me? Tweet us your thoughts at @mochimag #makeupmondays and as always, let us know what’s been inspiring you through your week! 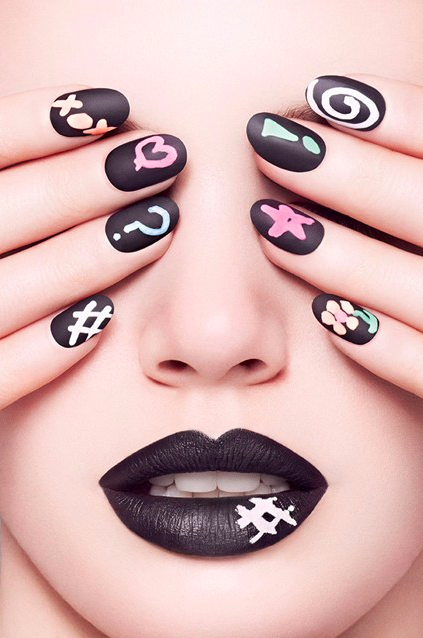 School may be ending soon, but this May, you can bring the blackboard to your nails! Ciate, the U.K. nail brand behind the popular Caviar Manicure, is upping the ante in do-it-at-home nail art with their “Chalkboard Manicure” kit. The set  (which includes matte black polish, four nail art pens, and a matte top coat) will retail for $25 at Sephora. The coolest part? The nail art pens rinse off with water so you can perfect your doodles before sealing them with the matte top coat. Will you sport this newest spin on nail art? 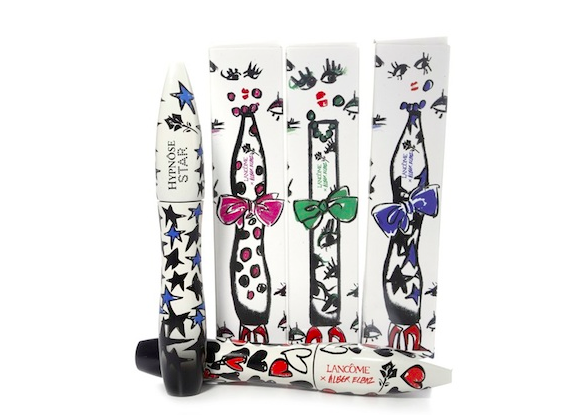 Since I heard that Jason Wu and Lancome were collaborating on a makeup collection back in February, I’ve been anxiously waiting for his cosmetics collection to hit shelves (unfortunately, it’s not slated to be in stores until September). But after seeing the newly released product images, I’m totally enamored by Lancome’s upcoming collaboration with Alber Elbaz, the creative director of Lanvin. The collection, which launches worldwide on June 15, will include eye shadow palettes, false lashes, and mascaras. 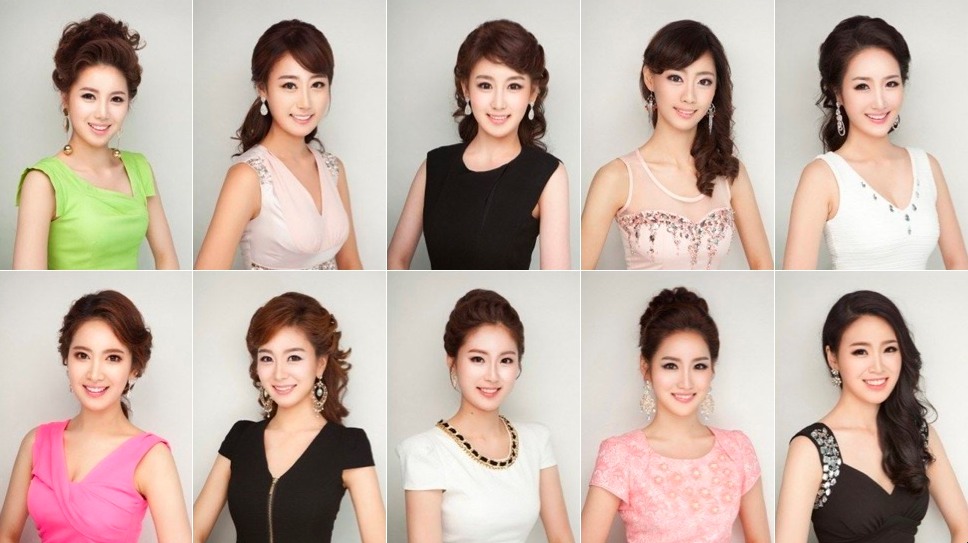 Have you seen this yet? These pictures of the 2013 Miss Korea contestants have gone viral this week. The Daily Mail attributed the contestants’ nearly identical features to plastic surgery, and cites figures released in January that say plastic surgery in South Korea is more common than anywhere else worldwide. Jezebel responded in an incredibly thought-provoking piece questioning the limited notions of beauty. Despite modern celebrations of individuality, the Miss Korea contestants show that we still have a long way to go in embracing our uniqueness. What do you think about these images? When is plastic surgery too much? (Also related: The New York Post breaks down New York’s “most wanted face.”) 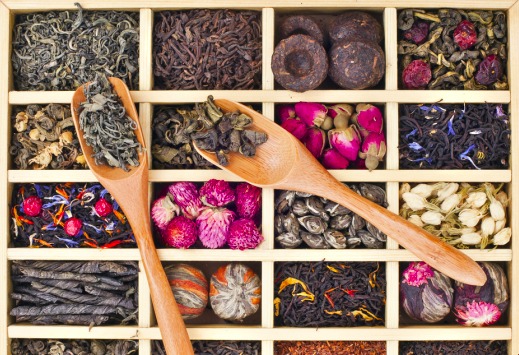 The benefits of tea

Last week, I shared the world’s first ever BB Tea with you… but teas do much more than illuminate your skin. If you haven’t already switched from coffee to tea (Come on, do it!) let Chick RX convince you with the amazing health properties of seven different kinds of teas. Did you know that oolong tea has an antioxidant that boosts your metabolism? And nettle tea may help relieve your hay fever symptoms? So many reasons to jump on the tea-drinking wagon!