How Architecture Classes Led Minna Ha to Her Beauty Invention 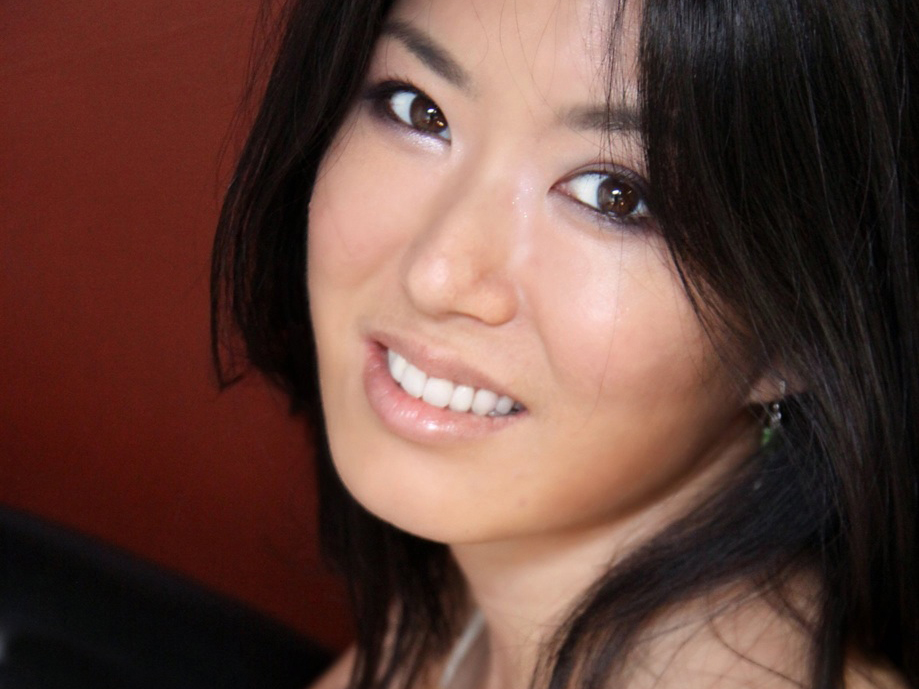 Innovation can spring from anything, but the most common source for new ideas is a need for them. For beauty entrepreneur Minna Ha, the inspiration for her original UNII Palette—a customizable, magnetic shell in which you can arrange de-potted eyeshadows, blushes and powders—came quite simply from frustration. “I developed the product because I was traveling a lot, and I was tired of carrying around so many bulky items when I was flying back and forth from L.A. to Boston,” Ha said.

With a background in architecture from both MIT and Harvard, product design came naturally. Her first prototype began with a full palette she already owned—either Stila or Mac—that she gutted and then modified using tools from architecture classes and Home Depot. “I used that for years and never thought to commercialize it,” Ha said. “I had a rubber band around it because it kept popping open, but it really made my life easier.”

Like all great ideas, her friends, who began requesting their own customizable palettes, quickly noticed her creation. As time went by, Ha was surprised to discover that many of those friends were still using their original palettes—and her next project began to form. “Their palettes were all scuffed up, and I was surprised that it was useful enough to people to continue to use for years,” she says. “So I thought there might be something useful here, something that more women can benefit from.” 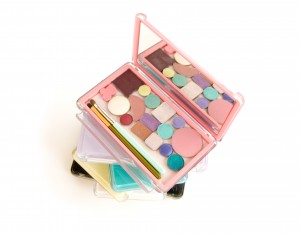 Ha first decided to venture into entrepreneurship with her product in 2008, and it took two years to fully study the industry and design the final product, the UNII palette. The leap into the field of entrepreneurship wasn’t a difficult decision, considering she was at MIT during the Dotcom boom.  More importantly, she wasn’t afraid to give her big idea a shot. “[Entrepreneurship] has always seemed really exciting to me, and I was super excited to try it,” she said. “If I try and fail, it’s fine, but just going through the process of not just developing a product but trying to build a company and a brand around it—it was more exciting than anything I wanted to ever do.”

Her advice for those with an interest in entrepreneurship is simple: challenge yourself. “If you stay in your comfort zone, I don’t think you’ll grow as much or be exposed to as much,” Ha said. “I think that if you have interests, pursue them; if you put yourself in challenging situations, you’ll grow.”

1. Invest in some good brushes. “I like tools, quality tools,” she said. “Even when traveling light, I always have my full set of brushes.”

2. Shimmer powder around the eyes does wonder for tired eyes. It’s a great solution if you’ve just pulled an all-nighter or didn’t get much sleep.

3. Looking for makeup that won’t budge? “I noticed that the liquid eyeliners from Japan have a lot more staying power,” Ha said. She is currently using a recent discovery from the company Dolly Winks.