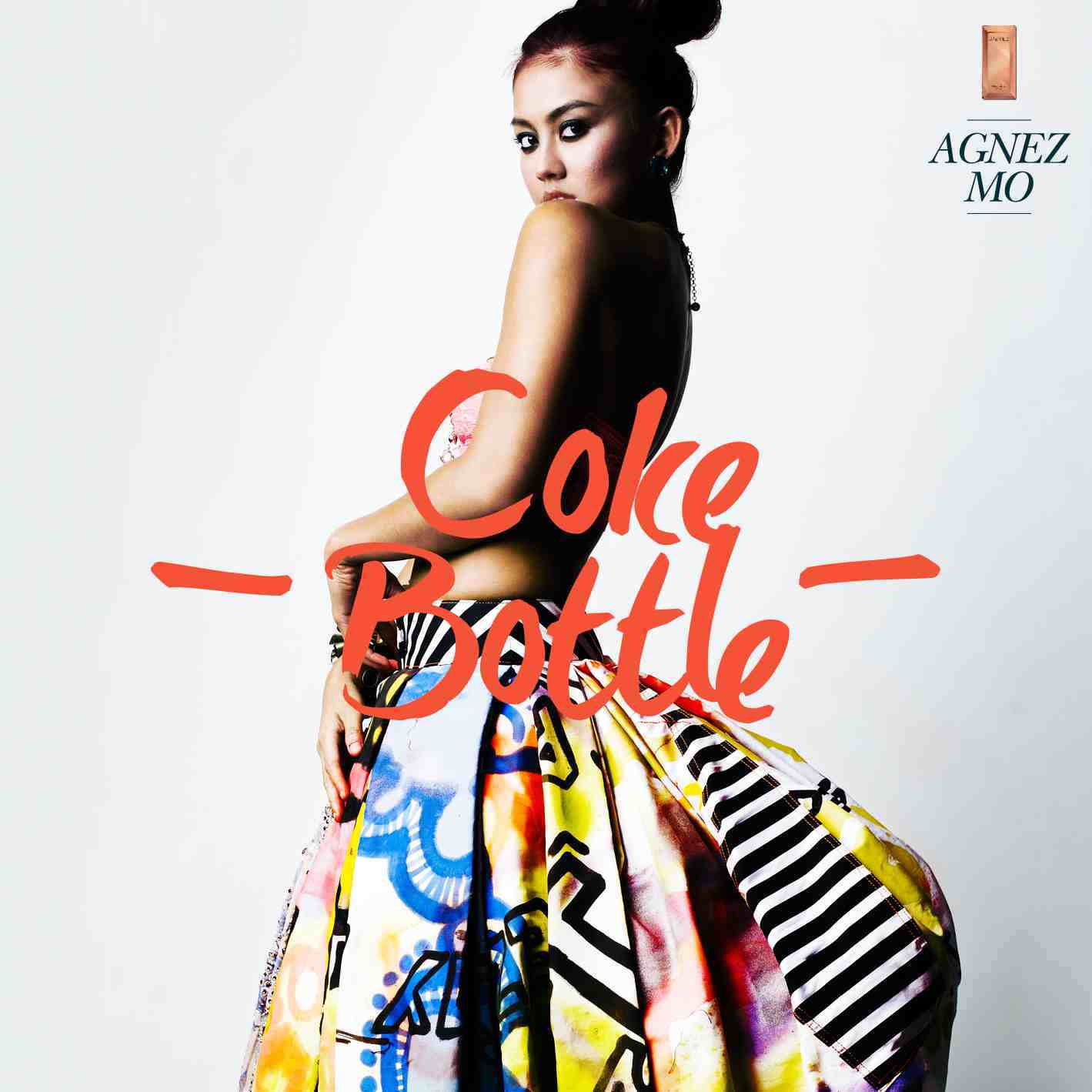 If you’re familiar with Timbaland’s chart-topping “Coke Bottle,” you’re probably curious about the sexy female voice behind the song: AGNEZ MO. No stranger to the music world, Mo recorded her first children’s album, “Si Meong,” at age 6—when most of us were just learning how to read. And she’s on track to becoming Indonesia’s most celebrated artist not only as a singer, but also as an actress: Today, at 27, Mo has 10 Anugerah Musik awards (the Grammys of Indonesia), eight Panasonic Awards, and four MTV Indonesia awards under her belt.

Funnily enough, it initially seemed like Mo was destined to hit the tennis courts instead of the international stage. “Since my parents were international athletes, I was ready to become a tennis player,” she says. “But I fell in love with music and singing. My parents never forced me to do anything that I didn’t want to do and they saw how much I loved music, so I started taking voice lessons at 5 years old.”

For years, Mo has balanced singing and acting, scoring roles in popular Indonesian soap operas like “Lupus Millennia” and “Mr. Hologram.” She made her transition from child star to serious female actress with her lead role as Dini, a high school girl who falls in love with a man at a birthday party and becomes pregnant in “Pernikahan Dini.” But it was Mo’s fourth album, “And the Story Goes,” that launched her into international stardom.

The key to that success? Both effort and heart. “I survived more than 20 years in the entertainment business because I not only worked hard but [I] also focused on the quality of work. I’m not about putting out an album every year and doing several TV shows at once,” she says. “I appreciate the creative process and it truly [brings] the best out of me. I’m selective about my singing, dancing, and acting roles.”

Having performed with 24 artists from 12 different Asian countries, Mo has been focused on expanding her star power stateside in the past few years. In 2010, she was the international host on the red carpet for the American Music Awards and, a few months later, was signed onto Sony/ATV Music Publishing. The endorsements have led to collaborations with Michael Bolton, in the form of a duet version of “Said I Loved You…But I Lied,” and most recently with Timbaland and T.I. Today, Mo is hard at work on her ninth album dropping later this year, spending 16 to 18 hours in the recording studio.

As excited as we are that she’s hit it big here, Mo’s Indonesian fans didn’t always embrace her international career. “When you say you want to be an international music artist, people think you’re being ridiculous and pompous,” Mo say. “It’s sad because I feel like people in Indonesia aren’t able to dream as big as they’d like—but I hope I’m paving the way for young people to realize that you can take risks to go after your dreams and passion.”

And Mo is already proving her critics wrong. Since she started working on her forthcoming album, she has collaborated with award-winning songwriter Jim Beanz, who has produced hits with Shakira, Britney Spears, Rihanna, and Demi Lovato. “This whole process has been incredibly humbling for me,” Mo says. “It’s been a huge risk, but I’m willing to take it.”