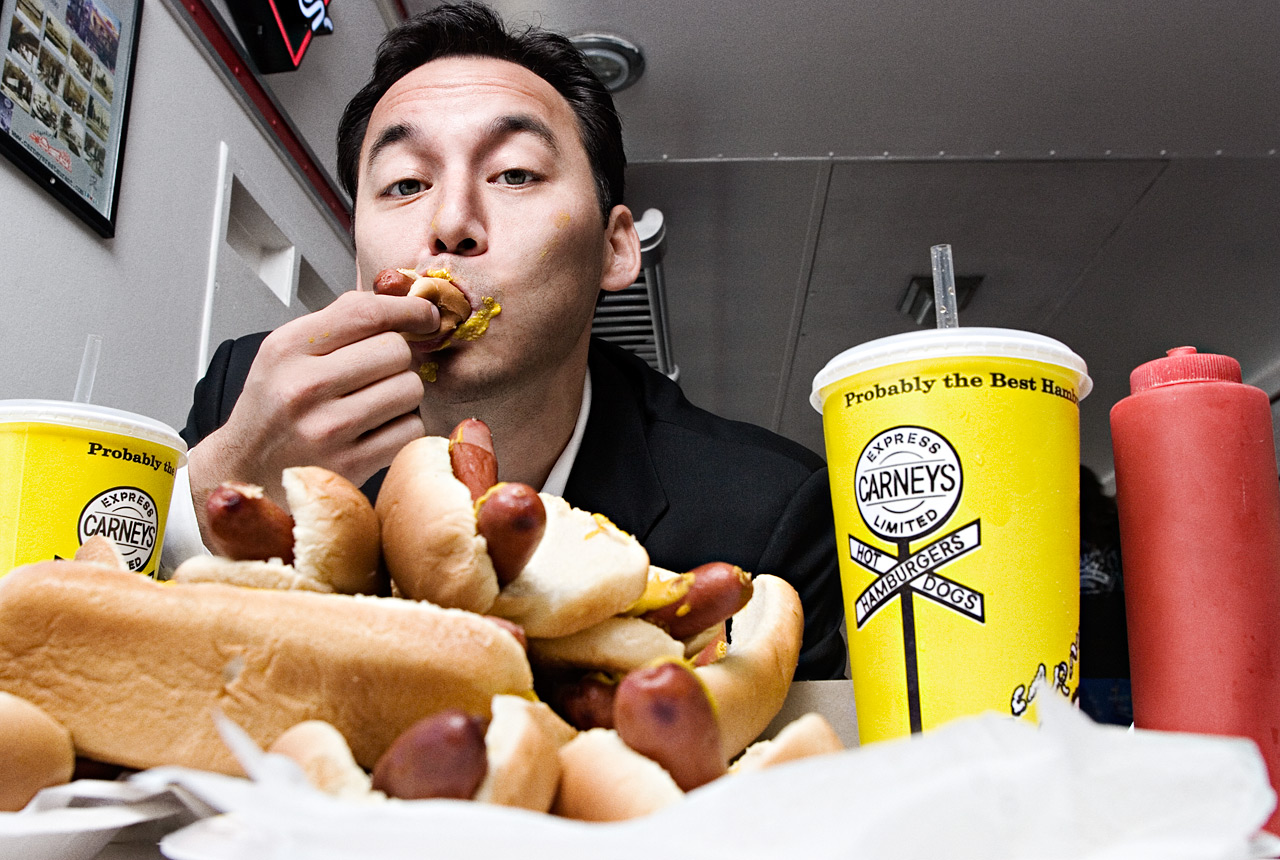 That’s what Steve Byrne, a comedian of 14 years and creator of TBS’s “Sullivan & Son,” thinks of acting for a live audience. But as the leading actor on his new TV show, he aims to take a happy medium. 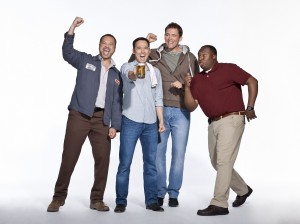 “Sullivan & Son,” which follows the life of a New York City lawyer who returns to his Pittsburgh hometown to take over his family’s bar, was actually inspired by Vince Vaughn. The actor, who is a friend of Byrne’s, encouraged him to write a story that reflected his own experiences as someone who is half Irish and half Korean. Byrne bought a few books on scripting, wrote the plot and met with Rob Long of “Cheers” fame to put together the pilot.

“It’s been a crazy process, but it started with a really great friend having a belief in me and encouraging me, and me telling myself, ‘Let’s see what I’m capable of doing,’” Byrne said. “I took that moment in time to push myself. I read so many books, stayed up late at night after my sets, took notes and tried to make the most of my opportunity.” 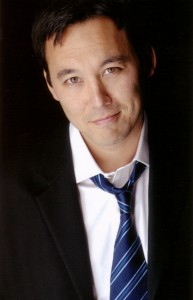 For this comedy veteran, the transition between working as a standup comedian and writing and developing the sitcom has been a smooth one. Byrne’s career in comedy began after he graduated from Kent State University, when he moved to New York and got a job at a comedy club. After seeing dozens of comedians perform, he tried standup for himself—and knew it was what he wanted to do for the rest of his life.

Much of Byrne’s early comedy material focused on his Asian American heritage. “It was definitely a conversation piece because people wonder what my background was,” he said of his inspiration. “I don’t look fully Asian or fully Caucasian, and I would discuss it.” Since then, Byrne has accomplished a number of milestones, including hosting hour-long specials on Comedy Central and performing in comedy tours with Bryan Lee and Ken Jeong.

He credits much of his success to hard work. But more importantly, he advises young readers to find an outlet that they are passionate about and to be open to the opportunities that come their way.

“You can only achieve success through a series of failures,” he said. Byrne believes failing is okay as long as you’ve tried your best. For those who are interested in stand-up comedy specifically, he encouraged: “Write as much as you can, get up on stage as much as you can and give it your all. If you out work everybody, you can accomplish a lot of great things.”