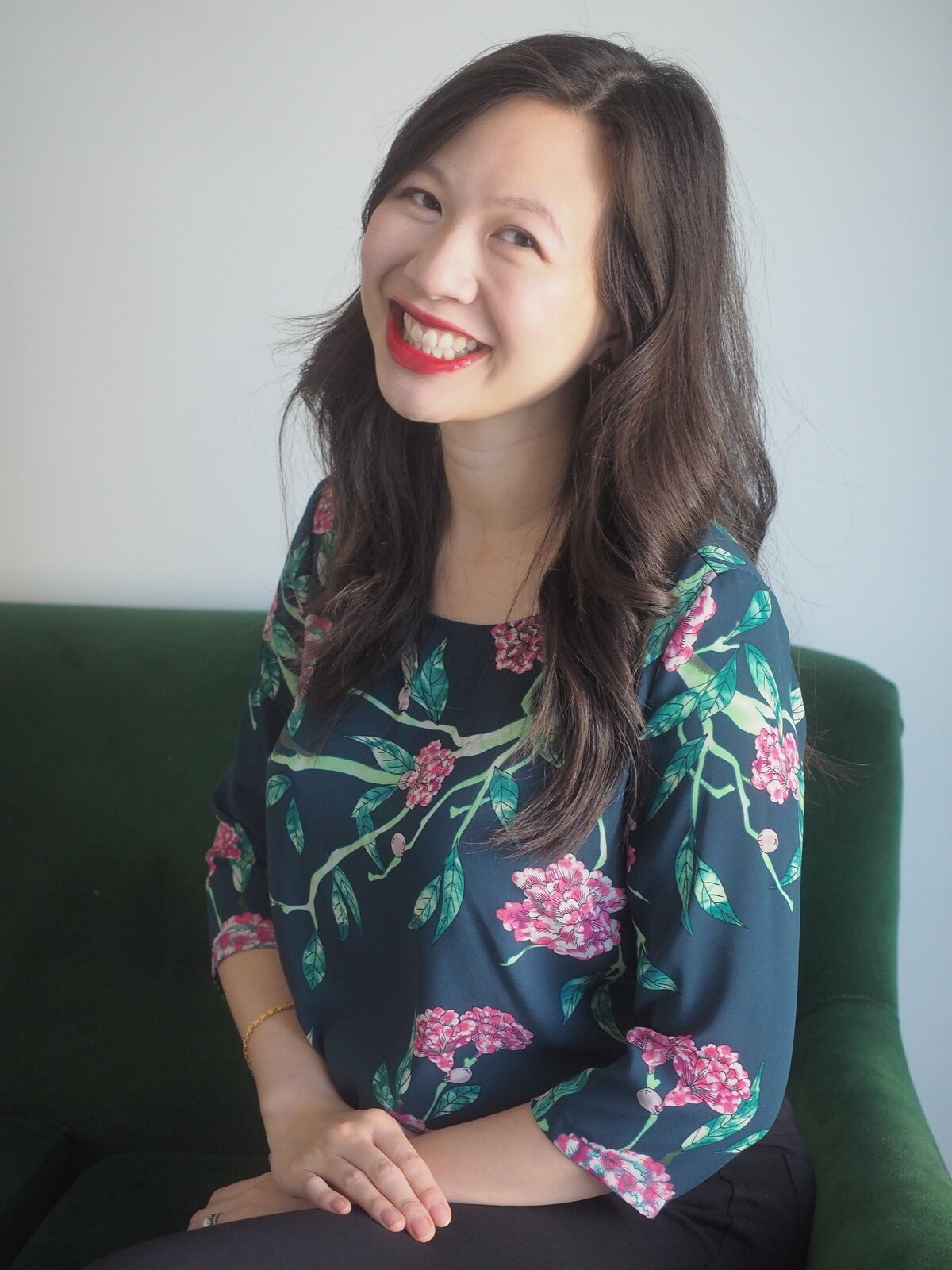 Elizabeth Lim is an author and former video game music composer from New York. Her most recent novel “Spin the Dawn” is inspired in part by Chinese legends such as Mulan. Lim’s heroine, Maia, is a seamstress who dreams of becoming a master tailor in the Kingdom of A’landi. When her ailing father is called to the Summer Palace to compete for the role of the imperial tailor, Maia disguises herself as a boy to take his place and save the family. Once there, she faces challenges such as physical danger and fierce competition from 11 other tailors. While these barriers test Maia’s resolve, gender swapping and magic tailoring add intrigue to the story.

Through Maia’s story, Lim adds her own spin on the evolving young adult fantasy genre. Whereas typical fantasy novels often focus on the lives of extraordinary people such as royalty and warriors, “Spin the Dawn” features the destinies of craftspeople to combat the obstacles life throws their way.

“Spin the Dawn” is Lim’s second novel. Lim was a musician for many years before she became a published author. Mochi spoke to her about her writing career and inspirations.

YS: What draws you to fairy tales and myths?
EL: My dad used to tell me a lot of fairy tales from around the world when I was little, and they stuck with me. I use them as skeletons for my work. I also loved Disney movies when I was a kid. I wrote a lot of fanfiction [about] “Sailor Moon” and “Star Wars.”

YS: Can you tell us about your music career? How does it relate to writing?
EL: I played piano and was a composer for a very long time. I used to write a lot of stories to inspire my writing, but I never thought of writing as a career. I used music to relax from writing, or writing to inspire my music. I decided to pursue writing a bit more seriously a few years ago.

YS: How do you balance a writing career with raising a young child?
EL: Before I had a baby, I was much more Type A and followed a schedule everyday. With a baby, it’s very difficult. I have to write while she’s sleeping and manage my time a lot better. I’m on social media a lot less now.

YS: Writing is a mostly solitary career. What are your sources of support?
EL: My husband and my 10-month-old baby; my parents and my sister. I’ve also made some good writing friends. It’s important to get feedback from fellow writers, as well as have a circle of friends that you trust.

YS: How do you draw on your cultural background but also expand on it?
EL: For “Spin the Dawn,” it was important to draw upon my Chinese heritage. The character really respects her parents, and takes care of and obeys them. My parents taught me these values growing up. At the same time, I wanted it to be its own world. I do draw upon Chinese history or Chinese words, but I try to change certain things, like the geography and myths. It still has folklore at its core, but it’s also different.

[The stories I write are inspired by] the legends I liked growing up, like the archer who shoots stars instead of the sun, and the lovers who can only meet once a year. In this world, the legends are real. I also use some of my favorite Western fairy tales to blend them a bit more.

YS: Writers are constantly improving on their craft. What has changed about your writing process between the first novel and now?
EL: In my first novel, I always tried to make my characters perfect. They were so beautiful and so smart. Over time, that’s not really interesting. I learned to make the stories a bit more real. Not everything that happens to my characters are pleasant; they go through hard times. Unexpected challenges are thrown at them. What makes a good story is how they grow and how they change, whether it’s for the better or for the worse.

YS: What are you currently reading, or looking forward to reading?
EL: I’m reading “Wicked Fox” by Kat Cho, who is a friend of mine and a Korean American author. It’s about a gumiho, or nine-tailed fox, who has to devour men to get their energy. When I’m writing, I try not to read fantasy.

YS: What advice would you give to your younger self?
EL: Leave the house more to explore the world and get lost. Don’t always look at your map. Don’t be an introvert all the time. Try to meet more new people.