Rie Tsuji on Conquering the Classical World and Touring with Beyoncé 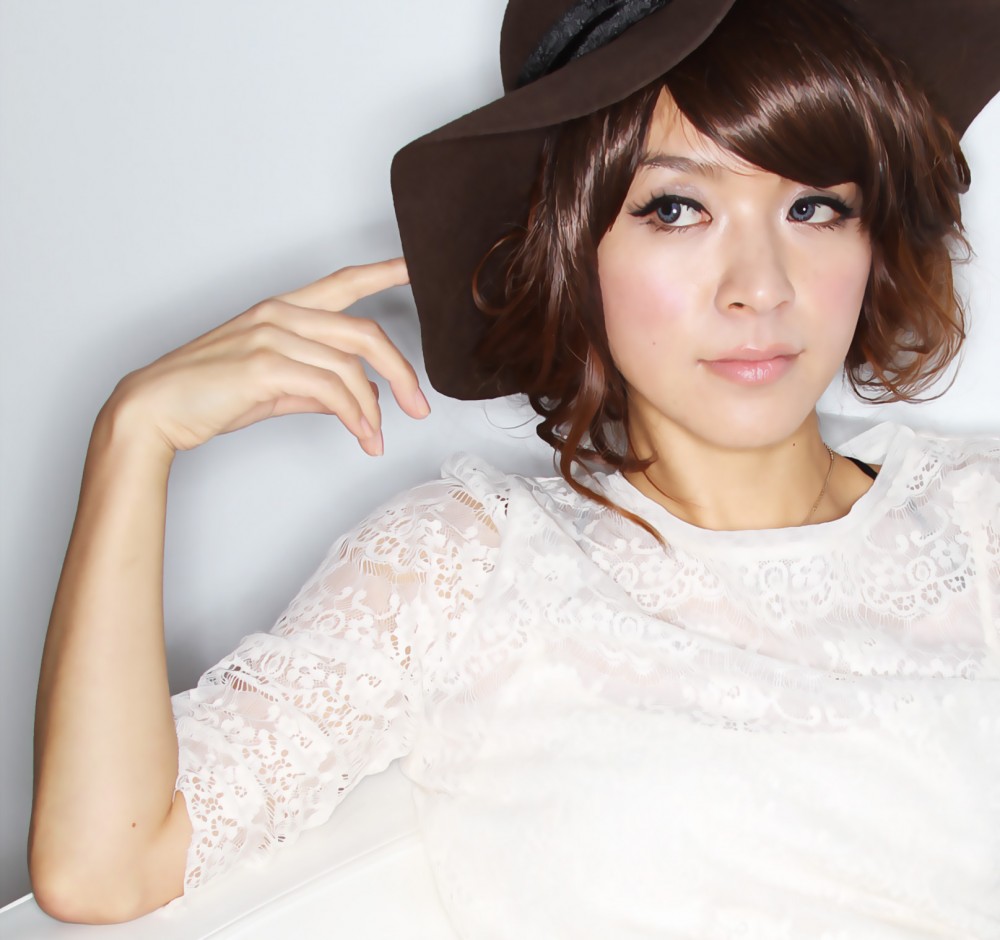 Rie Tsuji is living the life she’s always dreamed of—traveling the world playing music. Oh, and she works for Beyoncé.

To trace her journey from classically trained pianist to playing for artists like Eric Benet and Sasha Fierce, Tsuji reminisces about growing up in Japan with two musicians as parents—a mother who taught piano at Yamaha Music School and a father who played violin as a hobby.

“The piano was there, so I didn’t even have to ask my parents,” Tsuji says of her first attempt at the ivories as a 4-year-old. From the very beginning, however, her mother “believed in having a different teacher” instead of teaching Tsuji herself, so Tsuji studied at Yamaha Music School under other musicians. 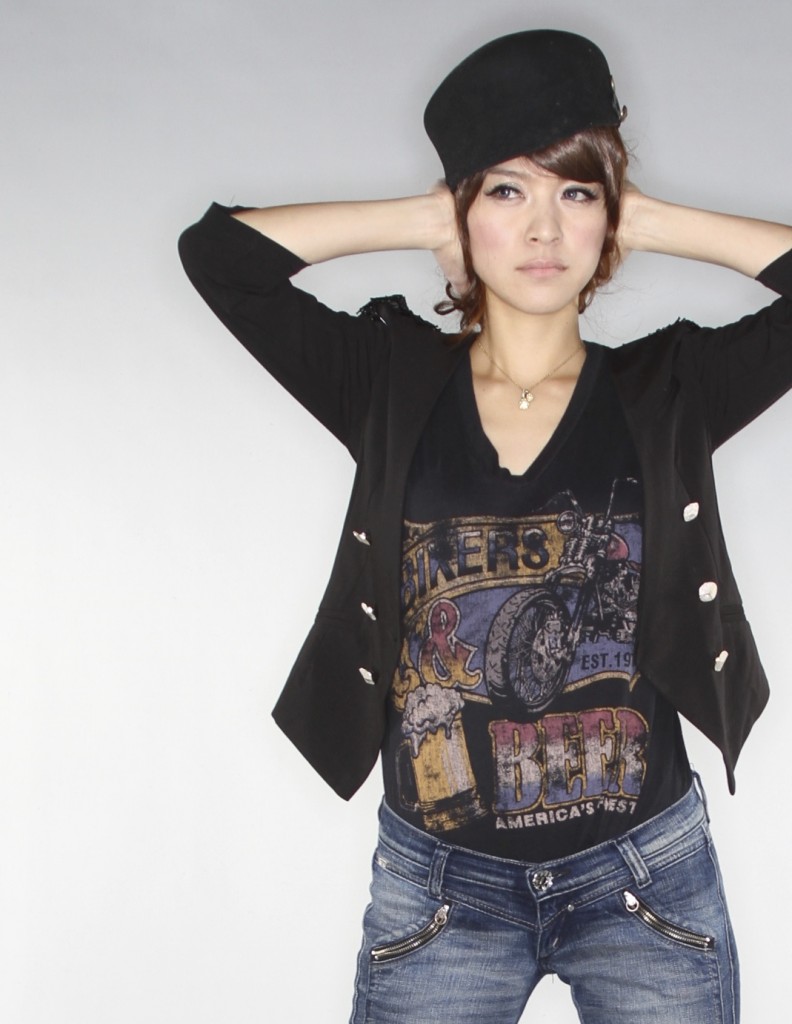 Throughout the years, Tsuji grew up to be a star student. But despite her academic success, Tsuji had cooked up a few other artsier dreams over the years by listening to music that had originated in the U.S., like jive. “When I graduated from my high school, I already wanted to come to the U.S. to study jazz, so I talked to my parents,” Tsuji recalls. “All my life, they let me do whatever I want, but that was the first time they said a big ‘no.’ ” Not only was she asking to leave home, but she was also asking to switch from her classical roots.

In the end, they reached a compromise. Her parents told her to graduate from Tokyo College of Music with a classical music degree, then, if she still wanted to go abroad, she could. When Tsuji returned with a degree in hand and the same request on the table, her parents could see her determination and allowed her to study jazz at Berklee College of Music in Boston.

The switch from classical to jazz was easier than most musicians make it out to be, Tsuji says, crediting her ear for getting her through Berklee. “If I hear it, I can play it,” she says. “But to get to that excellent level, yes, it was hard because there are a lot of monsters at Berklee from all over the world and everyone’s at that level. To catch up, I had to practice hard.”

How much exactly? As soon as classes ended at 6 p.m., Tsuji was in a practice room until it closed at 2 in the morning.

And the hard work paid off. Following her time in Boston, Tsuji embarked on her first major tour in the U.S. with R&B singer Eric Benet. During a stop in Chicago, she received an e-mail from a fellow pianist, telling her about an audition for an all-female band.

“Basically, he said, ‘You better go because I wish I could go, but this is only for females, so you have to go for me,” Tsuji laughs. She wasn’t entirely convinced that this was what she wanted, but later in 2006, she found herself standing in a room in New York City with Beyoncé, Jay-Z, and 30 musicians who had been selected from thousands through a rigorous audition process, waiting to hear who had made the final cut. 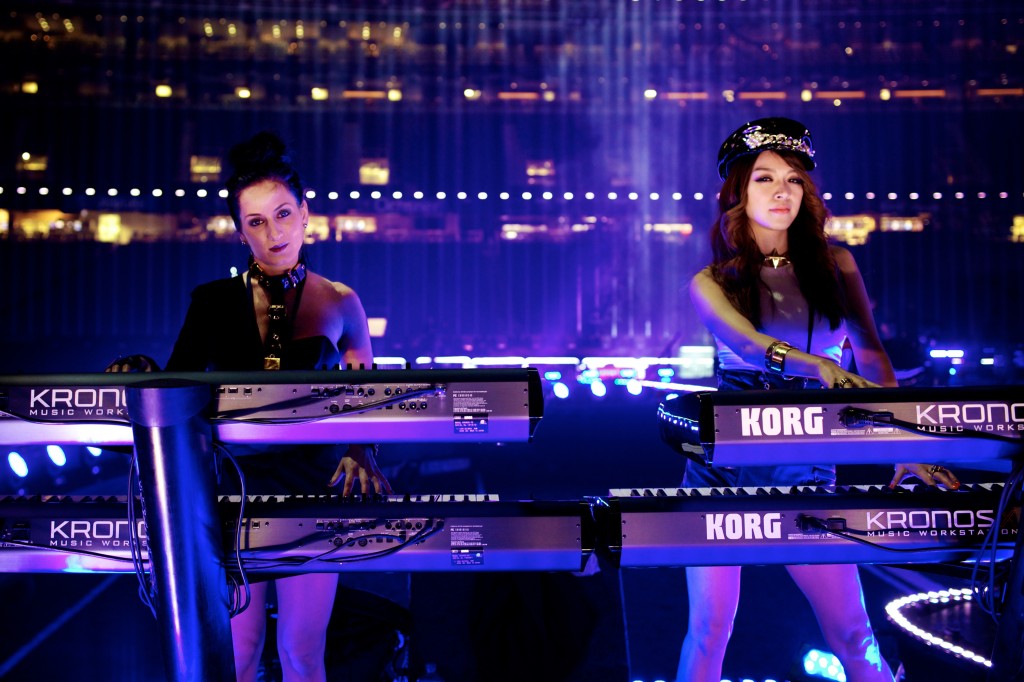 Tsuji’s name was called and she was directed to walk over to the keyboard, but she still wasn’t sure if she had made it. After all the names were announced, she heard the good news—she was now Beyoncé’s keyboardist.

In 2011, Tsuji also took on the role as assistant musical director and has helped Beyoncé put together her shows and arrangements ever since. In Beyoncé’s latest tour, the Mrs. Carter World Tour, Tsuji has a solo of her own, banging out 1+1 on the piano before Beyoncé joins her on stage. 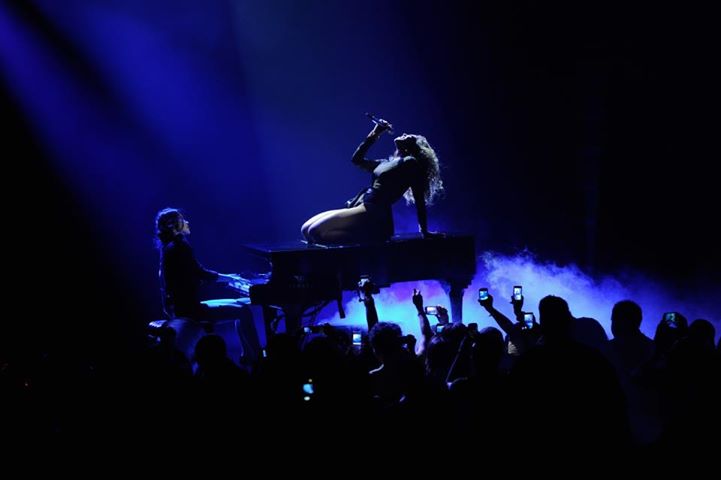 Tsuji compares working on a show with Beyoncé’s tight schedule to “sitting at a desk with a lot of drawers.” Her process: “I think, ‘Okay, she needs this.’ Open this drawer and put the idea on the table. ‘Oh wait, she doesn’t like it.’ Put it back and open a different drawer.” In other words, it requires endless pools of creativity and superb efficiency.

Working with “probably the most powerful singer in the world,” Tsuji says, has presented priceless opportunities that include traveling all over the world, watching fans be inspired at shows, and even being inspired, herself.

“When I was in high school, I used to tell all my friends that I was going to travel all over the world,” Tsuji says. “Now, I’m so used to it…but once in a while, I tell myself, ‘Oh my God. I used to dream about this and it came true,’ so I’m so thankful. It’s just perfect for me now.”