Our “Mochi Minis” feature upcoming events and releases from members of the Mochi community.
To learn more and submit a Mochi Mini, please go here. 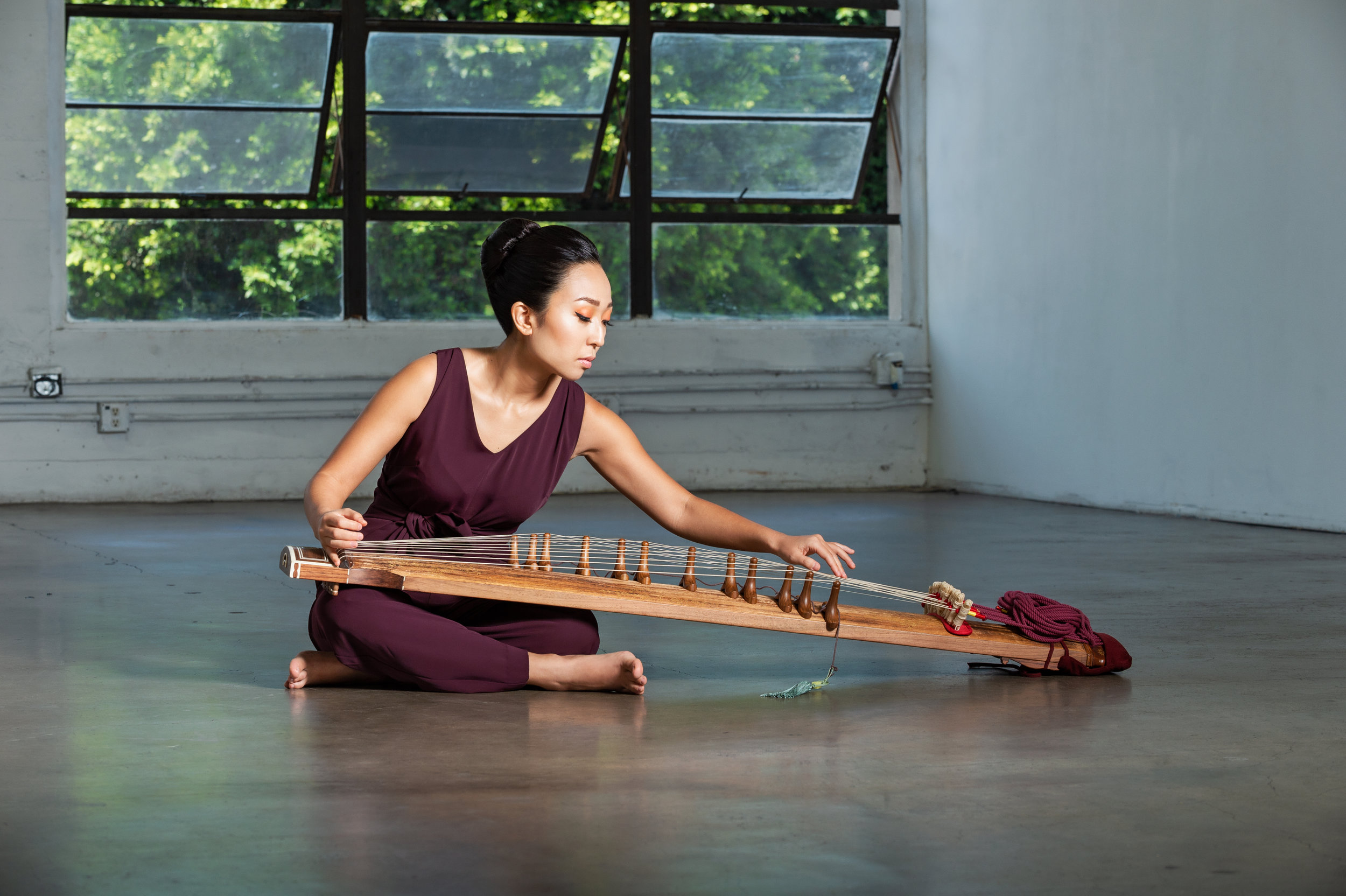 Joyce Kwon’s debut solo album, “Dream of Home,” is being released on Friday, December 7. The album draws from indie folk, art pop and Korean traditional music and makes prominent use of the gayageum, a Korean zither. Lyrically, “Dream of Home” reflects on Joyce’s memories of growing up Asian in America, and later returning to Korea as an adult and experiencing feelings of estrangement as an American in Asia. The title track, which is available to listen here, will be accompanied by a music video this fall.

Based in Los Angeles, Joyce Kwon is a Korean-born, American-raised singer-songwriter, an accomplished multi-instrumentalist and a classically trained composer. Joyce was previously a member of the indie electronic duo Jack and Amy.